I think Mt. Fuji may have sensed that, after this last visit, it would be a while before I go to Japan again. It isn’t because I don’t want to come back—Japan truly is one of the most enchanting places I’ve visited (I will never forget that first afternoon in Nara)—it’s just that the world is so big, and my budget (which is not as big) dictates I prioritize uncharted continents for now. So on the day that I finally came to Hakone to see her—the main reason I decided to join my family in the first place—she refused to show even her foothills. 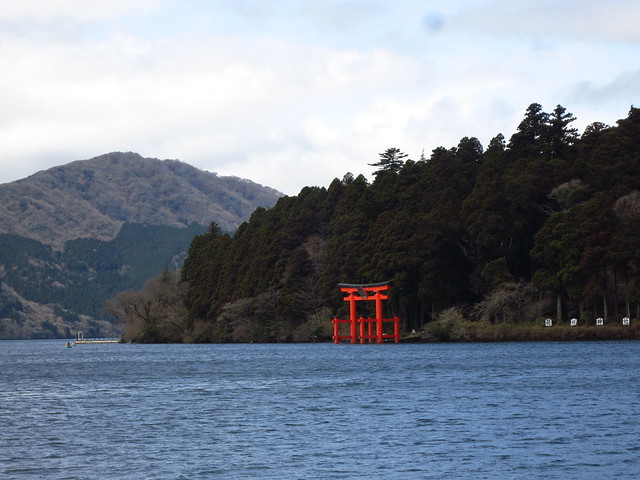 See that part in the picture where all the clouds converge behind Lake Ashinoko? That is Fuji-san telling me to talk to the hand and come back another day. I was feeling really positive I would see her after a friend had posted photos of a cloudless view of Mt. Fuji the day prior, but I guess you can never really tell with spring. One day it’s sunny and breezy; and the next day it’s weather fit for a drama queen. The day we visited happened to fall into the latter. 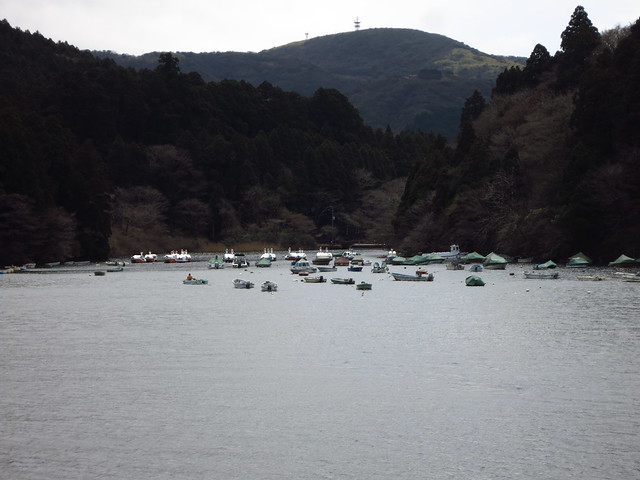 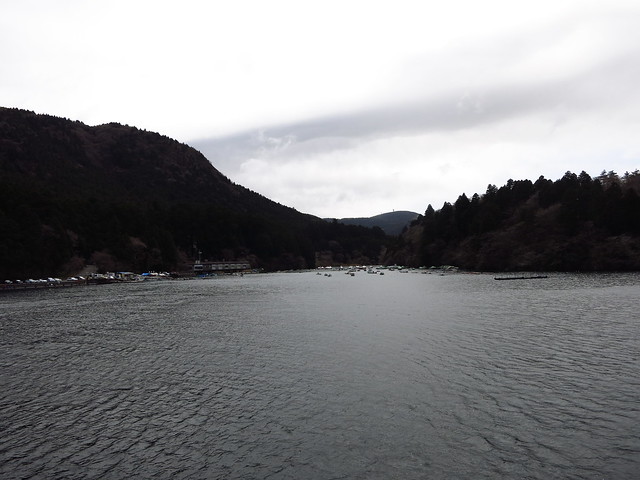 Nevertheless, the trip to Hakone was not a waste. Even without Fuji-san’s presence, cruising the caldera lake proved refreshing after days of walking around the Tokyo concrete jungle and navigating its labyrinth of a transit system. It reminded me of a long ago cruise I took to Lake Tahoe in the Sierra Nevada, where I had no one but the sky, wind, and a gorgeous lake for company. You tend to want more moments like this in your life where you’re surrounded by so much beauty you forget everything because you want to greedily take in as much of the present as you can. 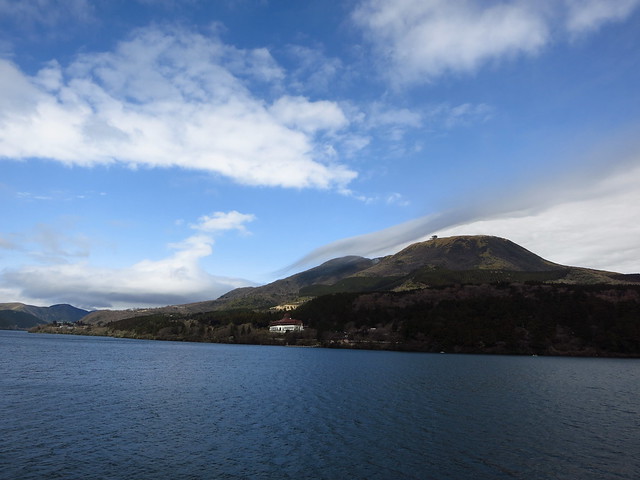 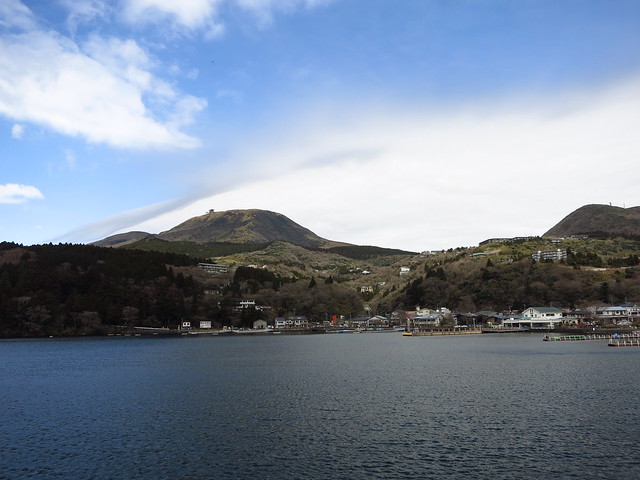 I would’ve loved to spend a little more time walking around this lakeside town, but because I had joined a tour for this trip to Hakone, our bus soon sped off to our next destination: Oshino Hakkai. 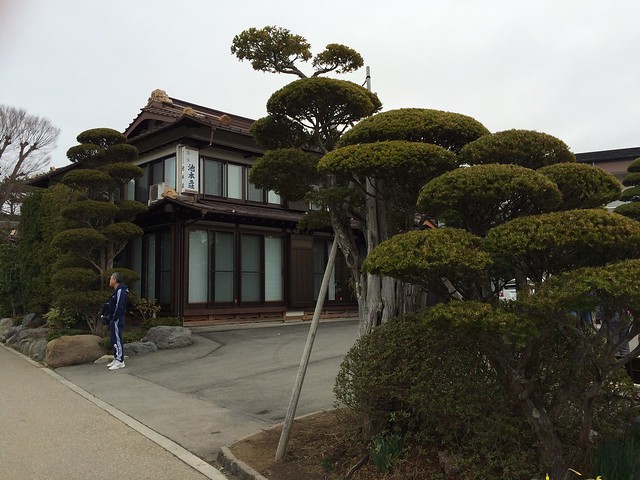 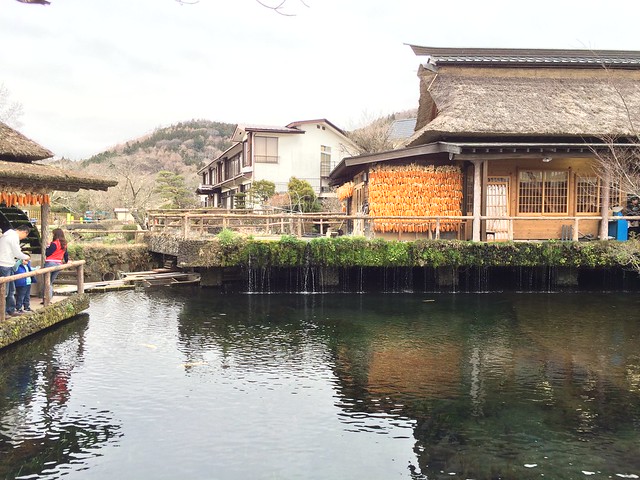 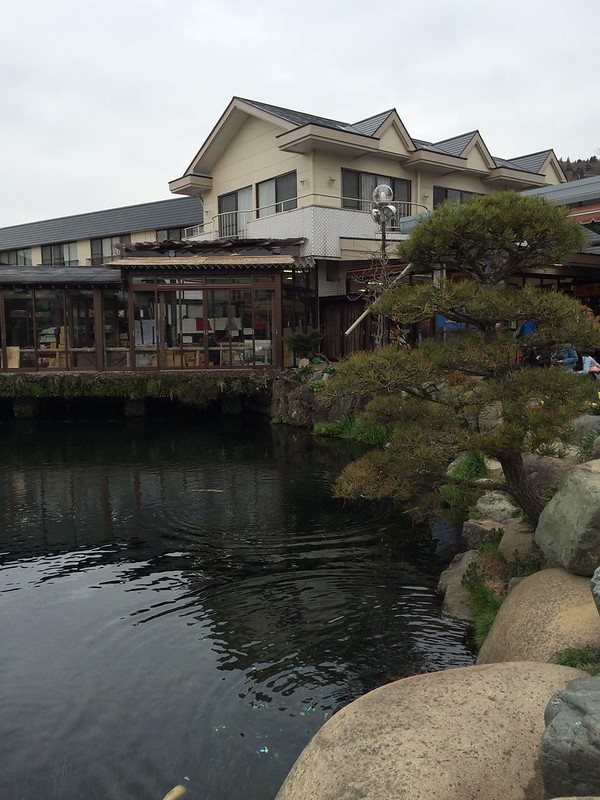 While I’ve never been a fan of organized tours, I have never been more thankful for joining one that day because this quiet little town with its traditional Japanese houses and ryokans totally slipped off my radar. Located at the Northeastern foot of Mt. Fuji, Oshino Hakkai is where all the melted snow water on Mt. Fuji gather. It is said that Fuji-san’s melted snow takes 80 years to filter—it first seeps underground, and the filtered water then springs in Oshino Hakkai 80 years later. The result is crystal clear spring water that maintains a temperature of 12-14 degrees celsius.

These photos simply do not do this “natural treasure” justice: 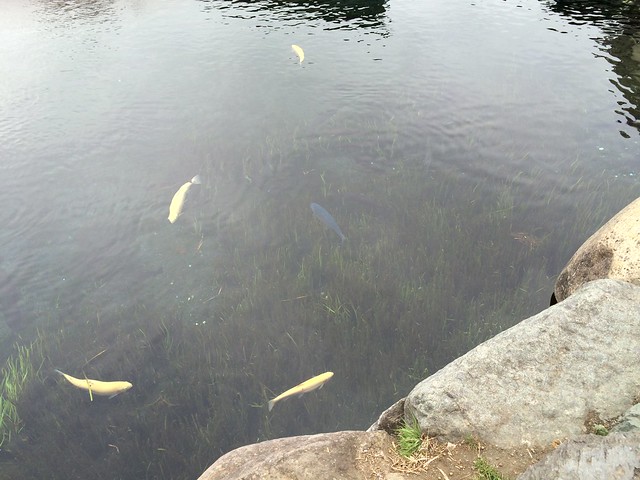 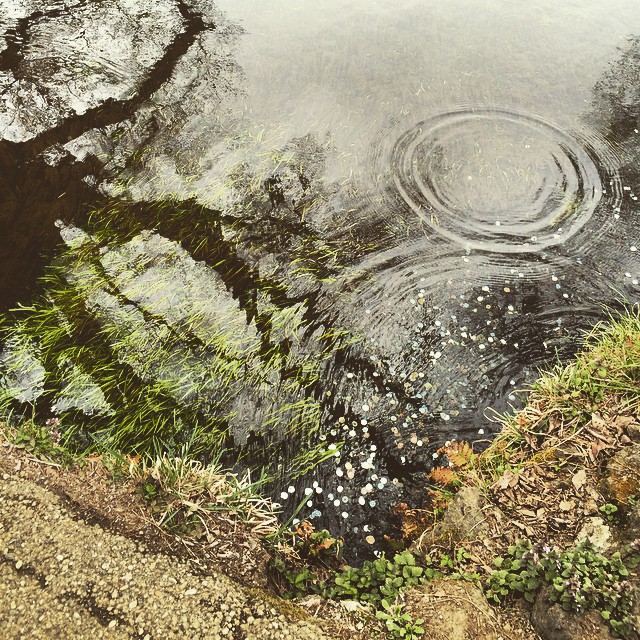 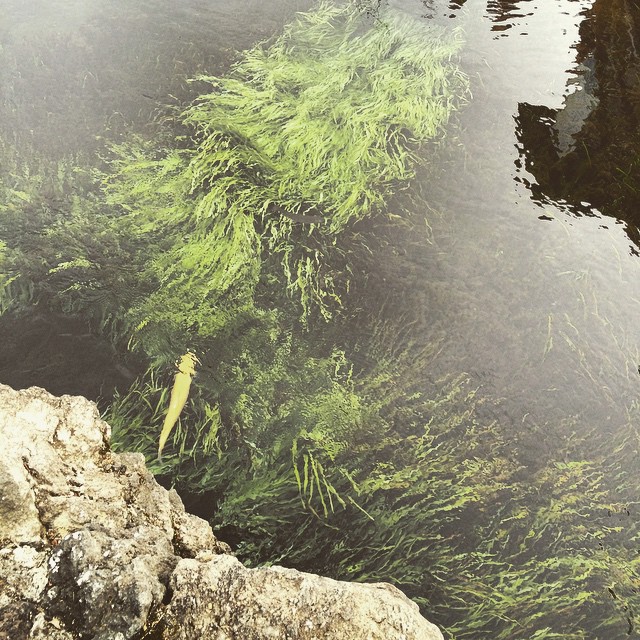 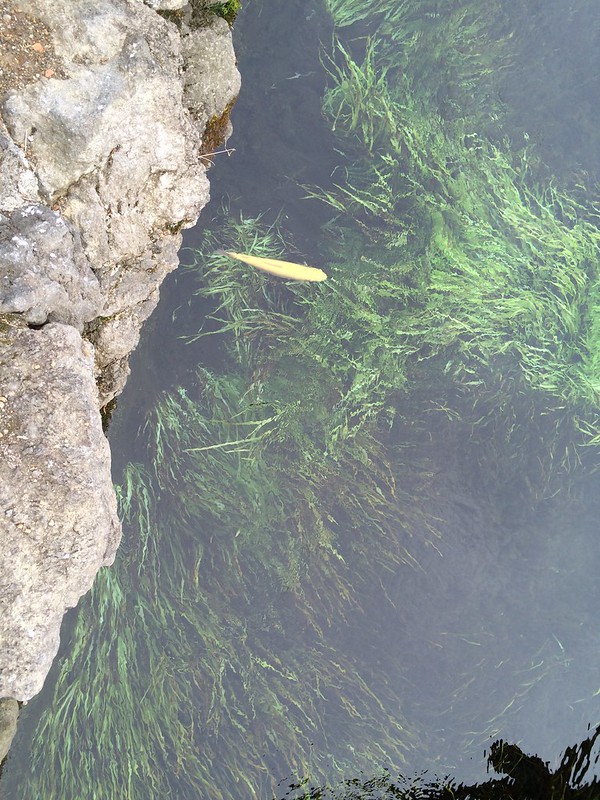 So clear and inviting were the ponds that I wanted to dive right in. I’ve read that the water of Oshino Hakkai is among the highest in quality in Japan and the locals deem it to be sacred. Our guide told us, too, that on a good day, when Mt. Fuji decides to make an appearance, the ponds’ surface clearly reflect her in all her snow-tipped glory. It is, he said, one of the most beautiful sights.

Looks like Mt. Fuji won this round. I will definitely come back to Japan for this.