There’s a wide range of travel literature out there, but nothing really much about what happens when you find yourself in between places—the gazillion-hour flight, the delays, the reroutes, the long hours spent on seemingly endless road or sea…  Inconvenient (and, well, necessary) these moments may be, they’re part and parcel of every traveler’s itinerary—and sometimes they even end up making the trip a little more interesting. Well, at least they do mine. And because it’s looking like the only trip I’m making in the concluding day and a half of the year is one along memory lane, here’s a quick round-up of 2015’s “lone ranger” moments.

1. The “interrupted travel” that led to 12 hours in Honolulu. A four-hour delay in Manila made me miss a connecting flight from Tokyo to Seattle. Ended up rerouted to Honolulu, where I was to wait for 12 hours until my flight to San Francisco. I had entertained the idea of going to Waikiki Beach, but it took hours for Delta to check me in a hotel near the airport that I ended up with only a few hours left. Decided not to risk missing my flight, so I just walked around the area (after a loooong hot shower). Found myself in a pizza place called The Big Kahuna. The place was packed, had a table to myself, shared it, and got a good conversation out of it. 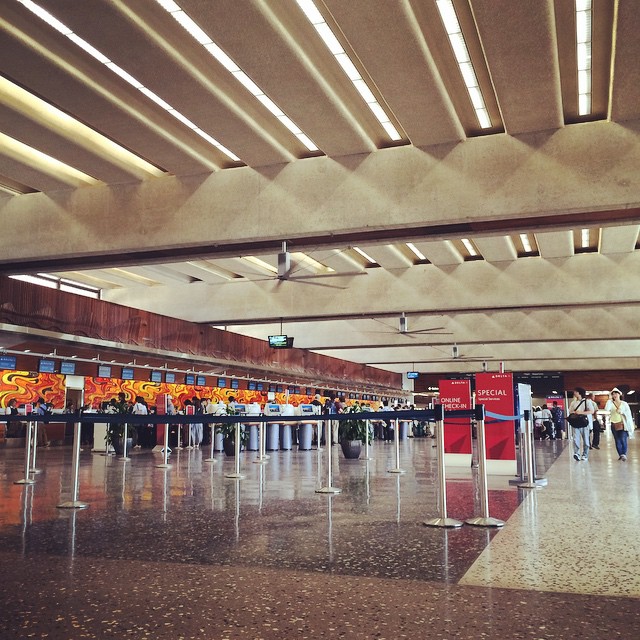 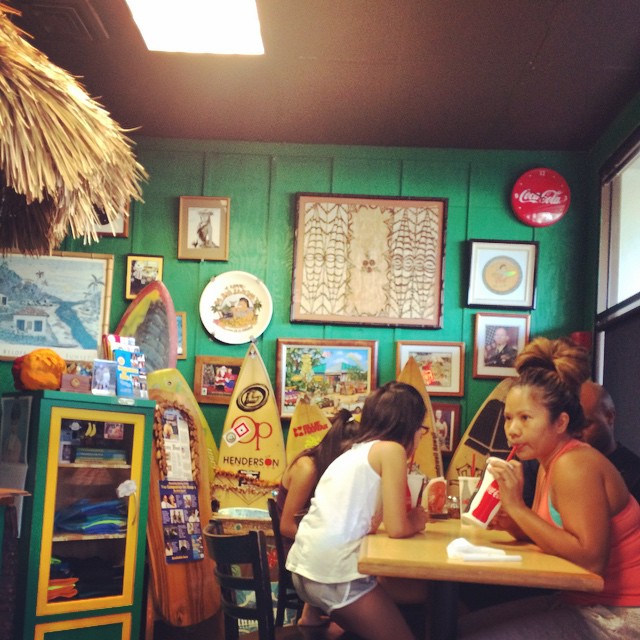 And the pizza was sooo frickin’ good. Made my toes curl. 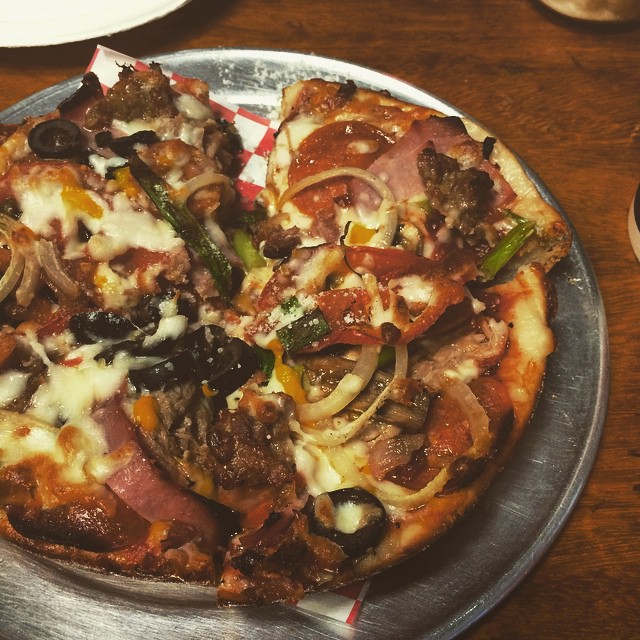 I’d get one delivered right now…but it just won’t measure up.

2. When Vegas made me wait. I had the genius idea of booking a flight to Vegas the day after the (very very very anti-climactic) Pacquiao-Mayweather fight, and ended up waiting for four hours in San Francisco because private jets were leaving McCarran Airport one after the other. 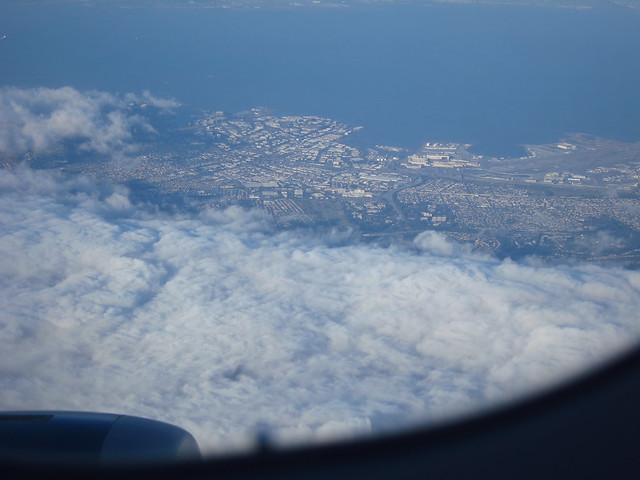 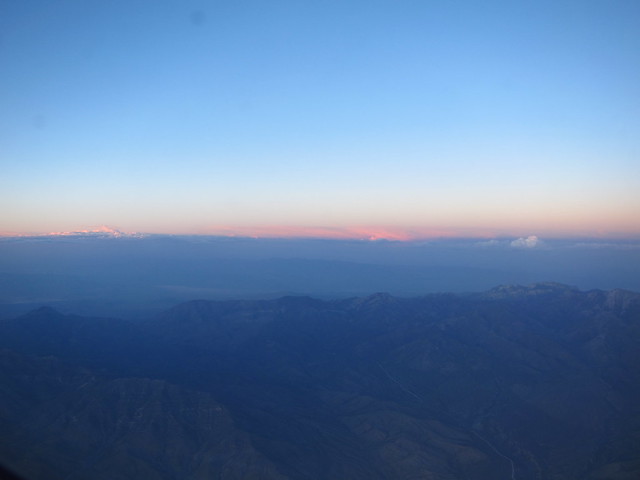 Arrived in Sin City with only a few hours of sleep left before my IT conference the following morning. I was like a character out of  The Walking Dead. Had a cozy little suite, though. #humblebragging 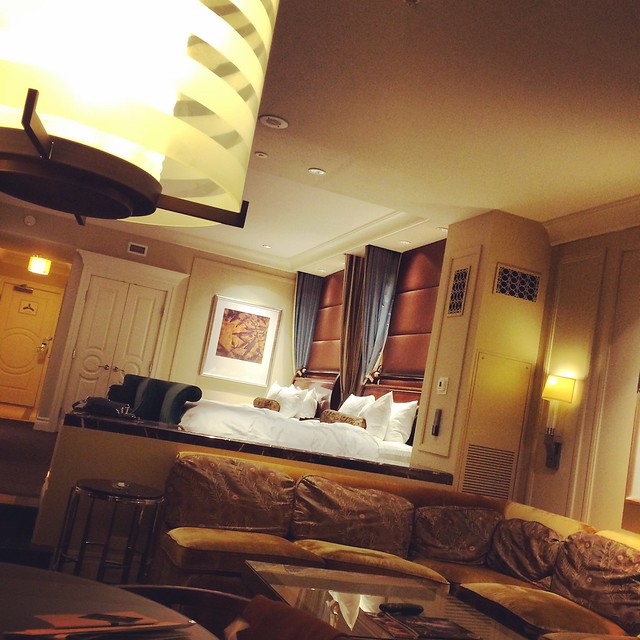 And a message from Jesus. 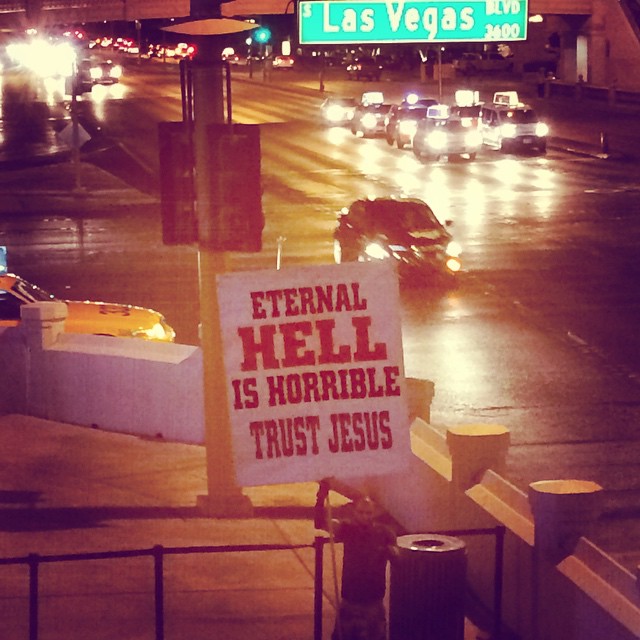 3. The La Union road trip where I learned my lesson. Turns out they take the speed limit seriously at the Subic-Clark-Tarlac Expressway. I thought I’d cut the four to five-hour trip to La Union by a good hour, but my plans were thwarted by a traffic enforcer who said I was caught over-speeding on CCTV camera. Flashing my most charming smile did not work—he got my license and I had to go to the main land transportation office to get it. This resulted to a series of unfortunate transport-related events that is my bad karma for the year. >_< 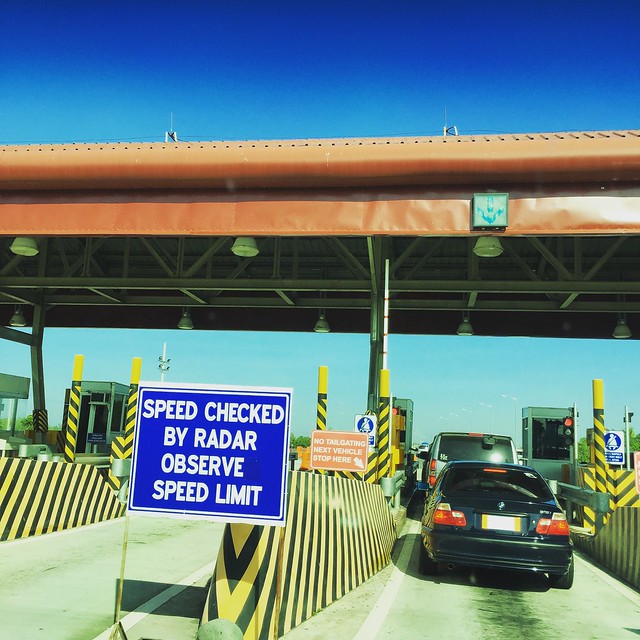 4. When I finally see Mt. Fuji. Japan’s famous peak finally made an appearance—though not quite in the way I had initially expected. When I went to Hakone last spring, I didn’t see even her foothills. While flying from Hokkaido to Tokyo, however, I finally saw her from 10,000 feet. Guess that’s good enough for now. 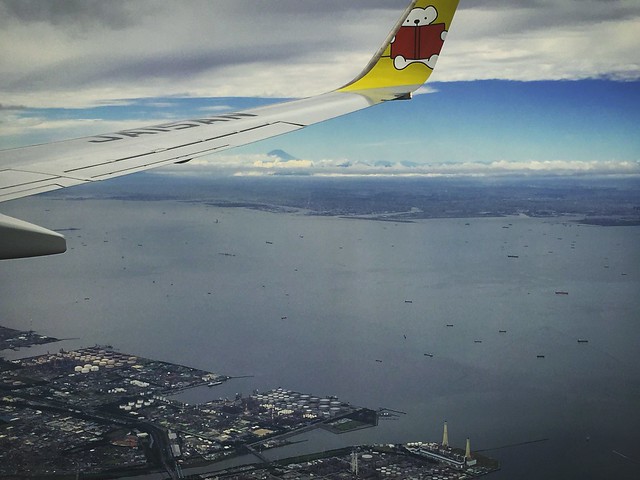 5. Riding the NOZOMI Shinkansen from Osaka to Tokyo. Because I am a geek when it comes to Japan’s mammoth transit system, I relish the time spent in between destinations—observing the people around me, the subtle and sudden ways the sceneries change, checking out the gift shops and ekiben vendors in major train stations…I could spend a day just walking around the train stations, I tell you. It’s sensory overload. 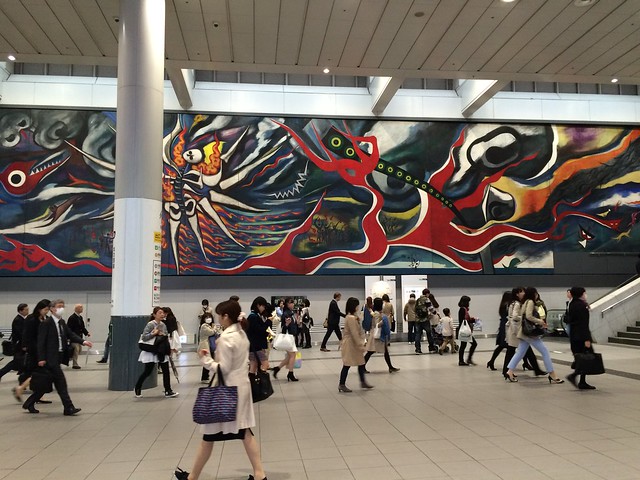 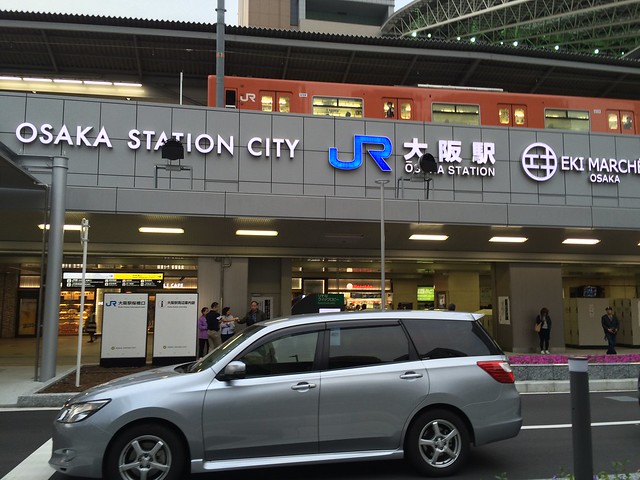