When you bring me and my sister together in a foreign country, one thing is for certain: there is going to be a lot of walking and exploring (and eating) involved. And so it was, that when we were in San Francisco last April for a week, we ended up walking around the city an average of 15-20 kilometers per day. We went from Land’s End to the Golden Gate Bridge, to scenic Sausalito, and all the way to uber-colorful Mission District, downtown, and North Beach. We got so caught up in our wanderlust that it wasn’t until our fourth day in the city that we realized our bodies—never our spirits!—were actually tired.

While this in no way deterred us from going out, we agreed on making an easy day of it. Less walking, more relaxing. And because apart from sharing a love for travel, we’re also both quite the art aficionados, we ended up spending the day at the de Young Museum in Golden Gate Park. 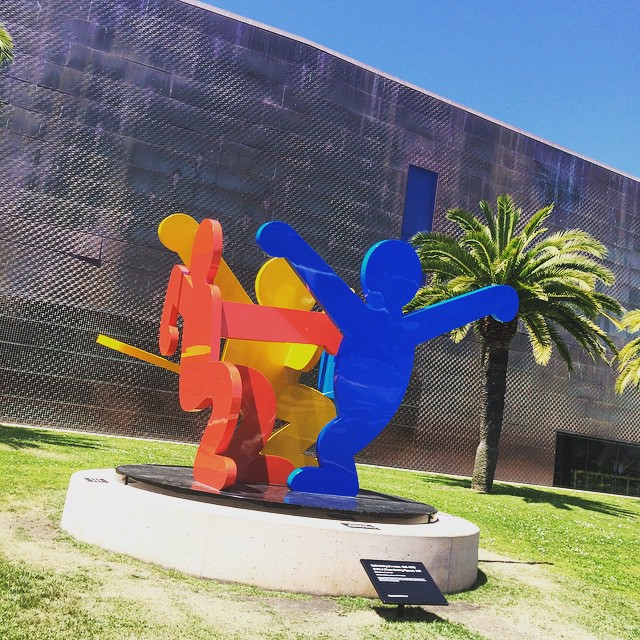 One of the two Fine Arts Museums of San Francisco (the other one being Legion of Honor), the iconic de Young Museum is home to priceless collections of American art from the 17th through the 20th centuries, textile arts, and art of Africa, Oceania, and the Americas. 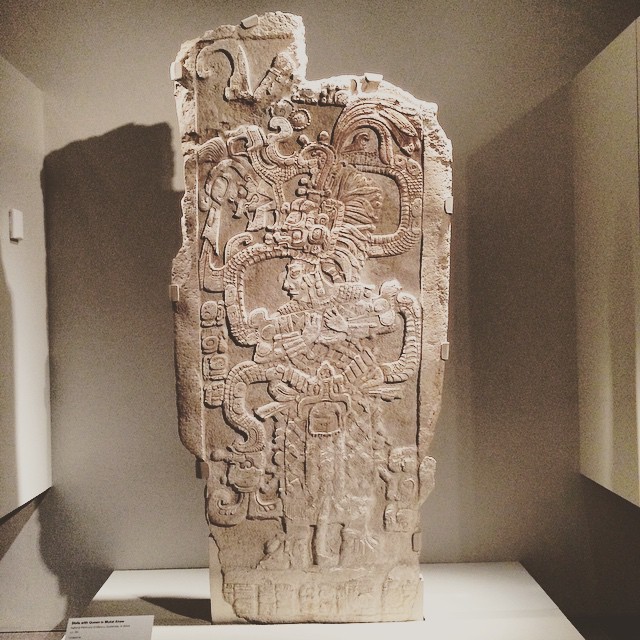 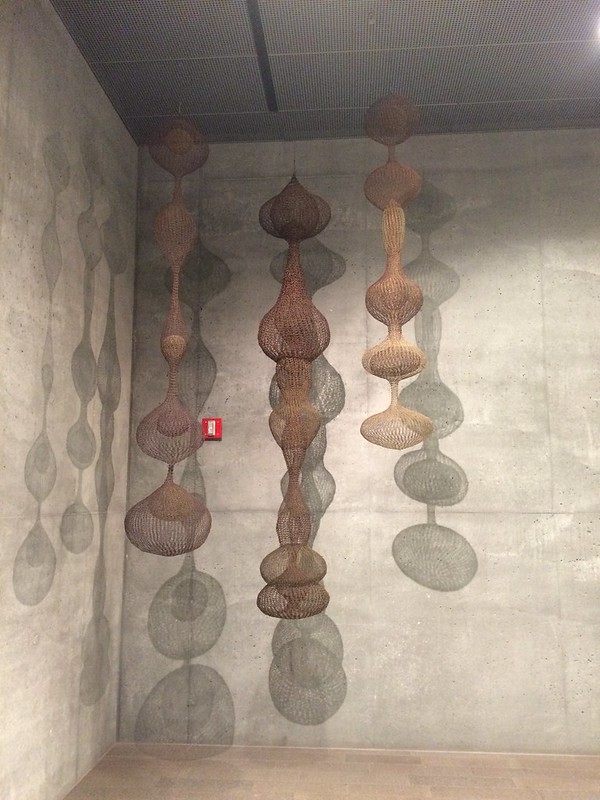 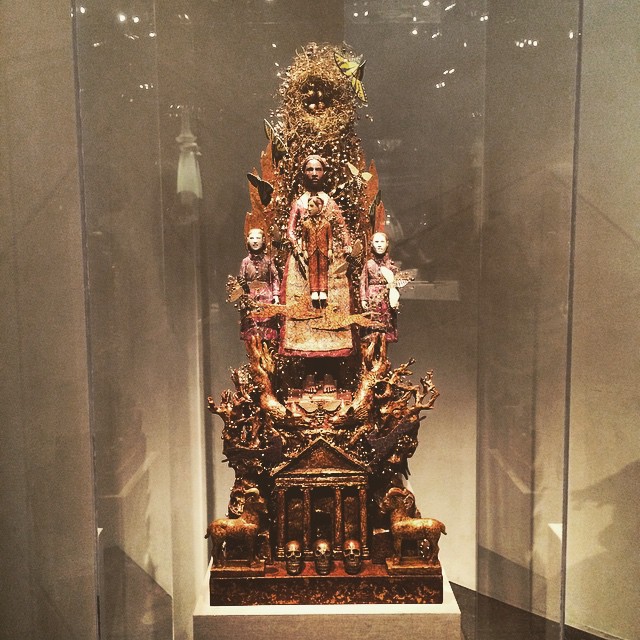 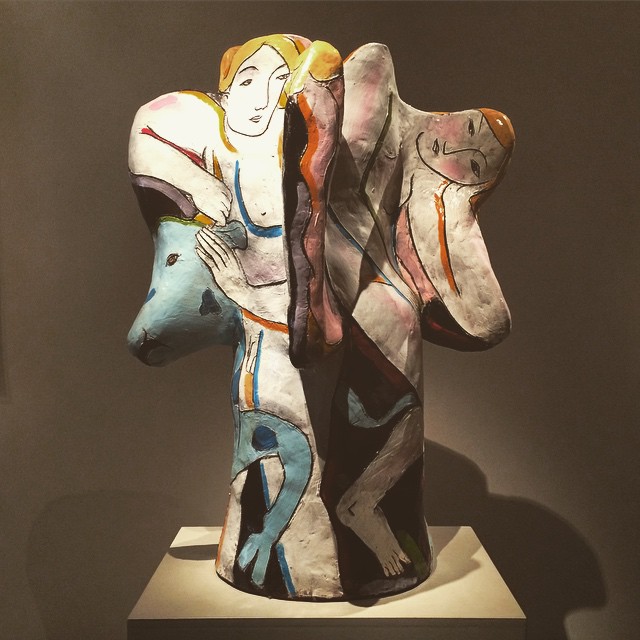 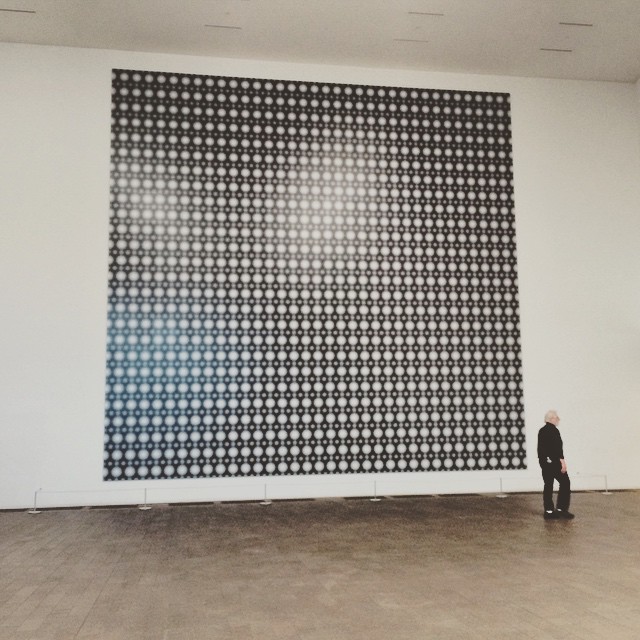 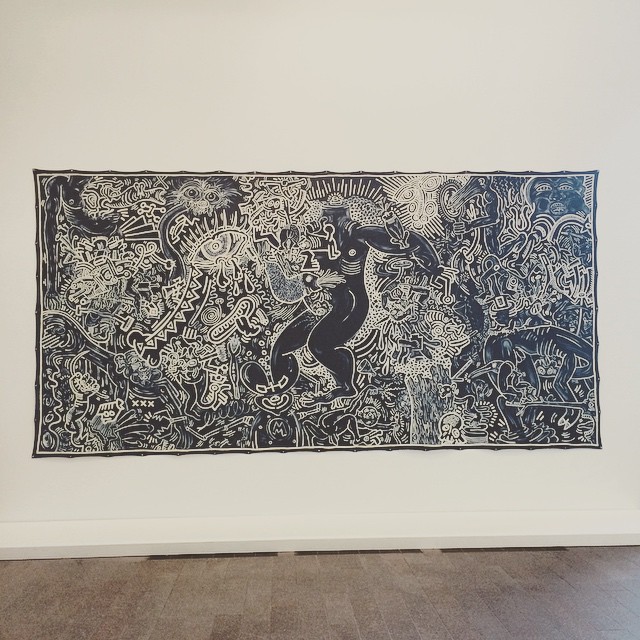 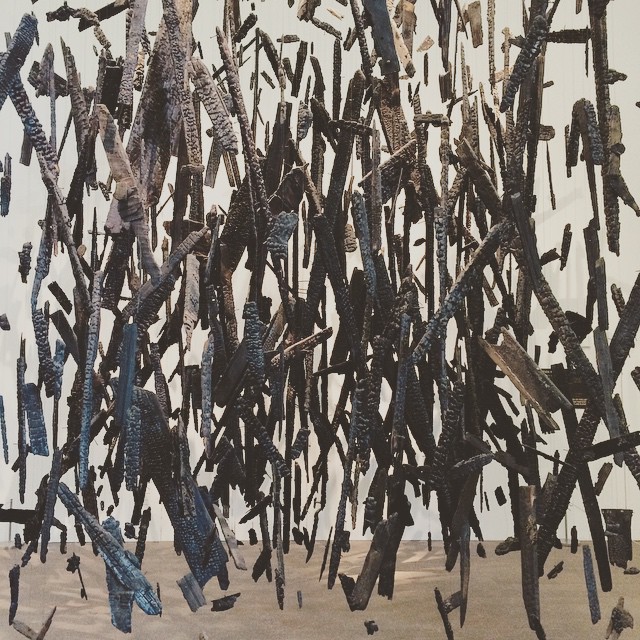 There was a special exhibition when we were there—”Botticelli to Braque: Masterpieces from the National Galleries of Scotland”—but we opted out and just spent the rest of the day wandering around the place. Because more than its massive art collection, the de Young itself is something to behold. An architectural masterpiece seamlessly integrated into its environment, every nook and cranny of the de Young Museum will award you visual treats. 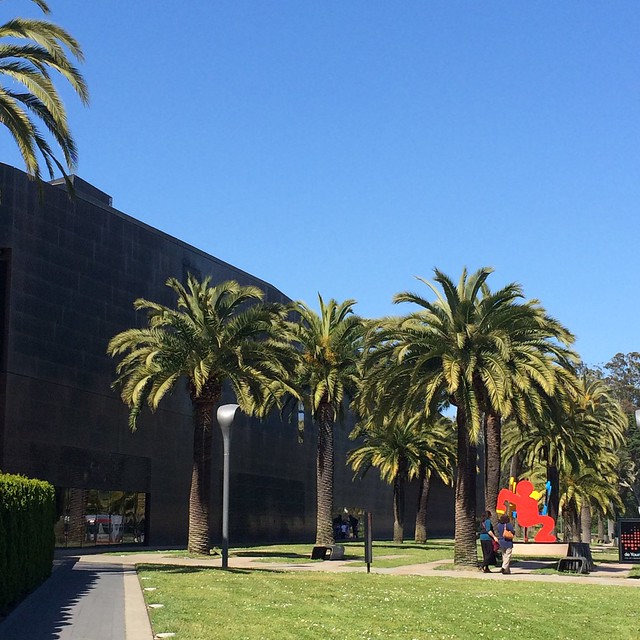 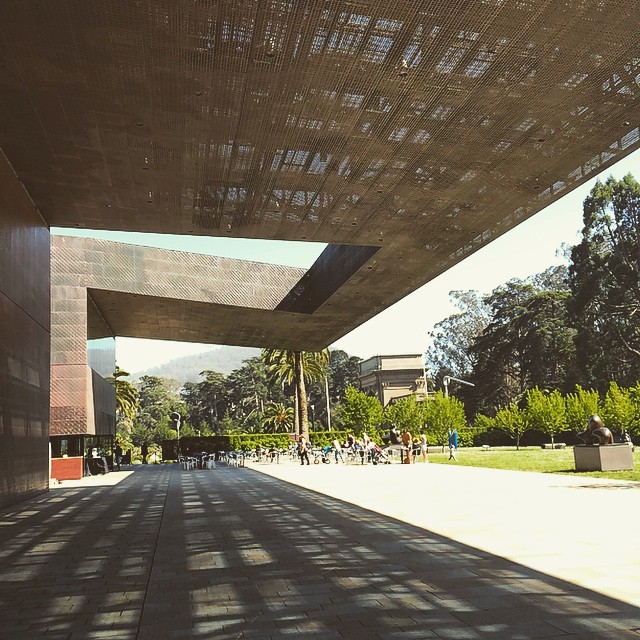 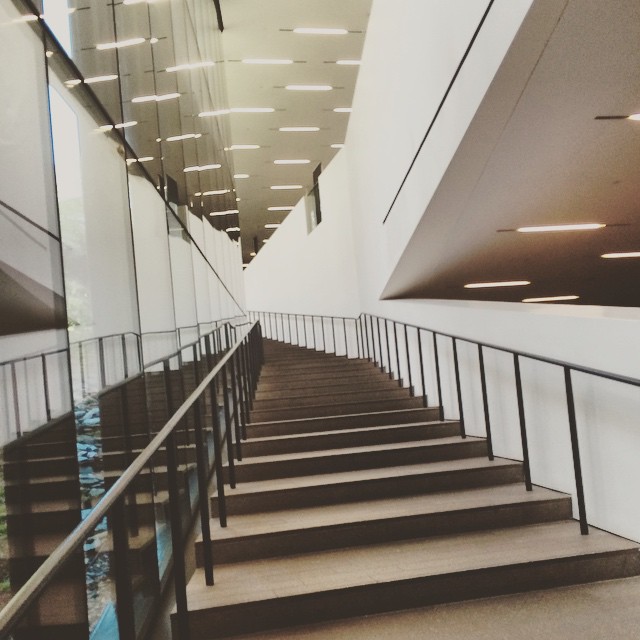 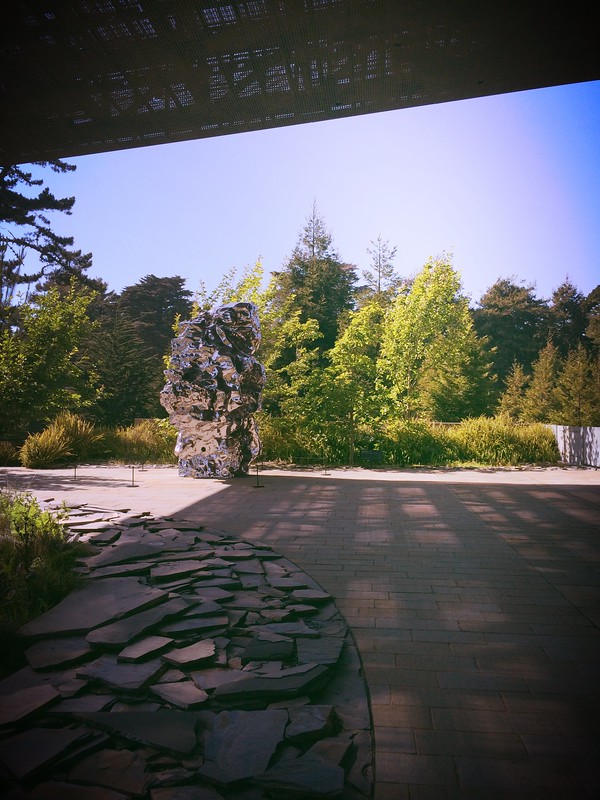 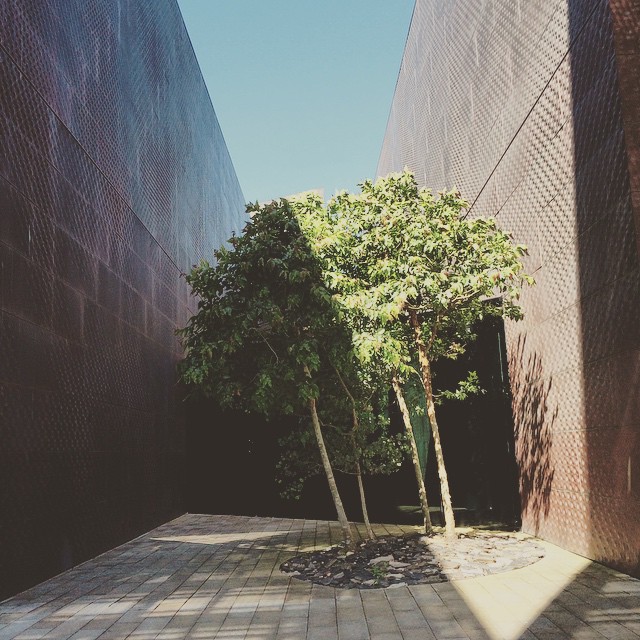 I loved its sculpture garden, located right beside the de Young cafe. Mina and I ended up spending quite the chunk of time there, the mid-afternoon sun providing warmth from the cool SF breeze. 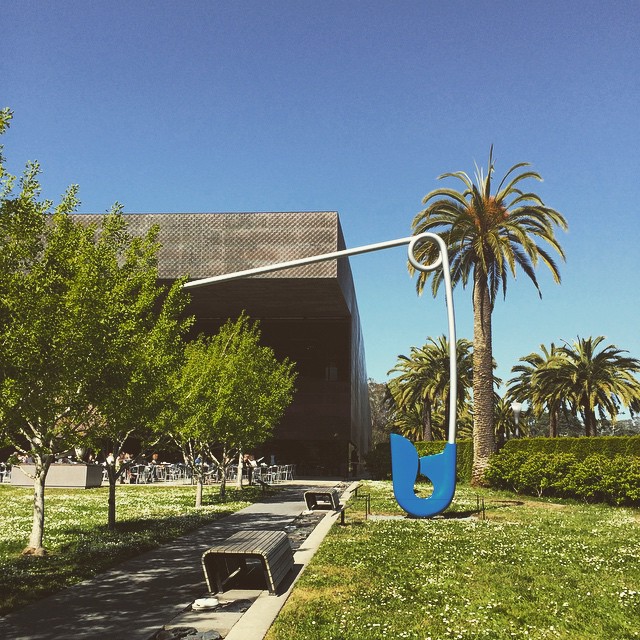 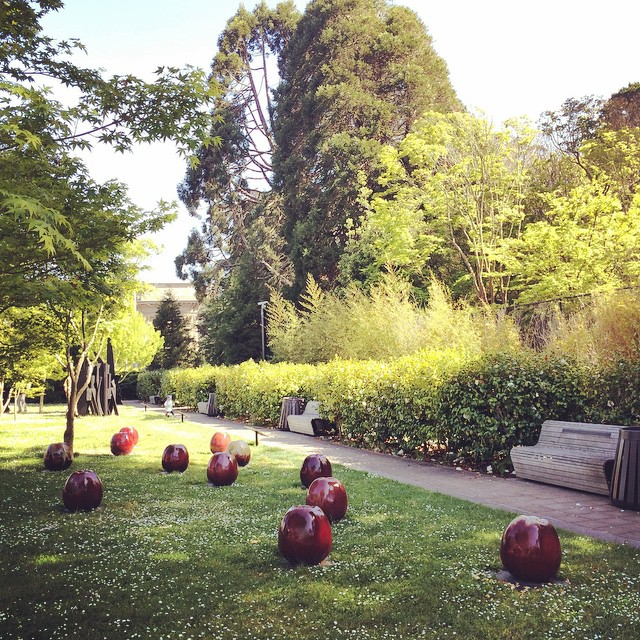 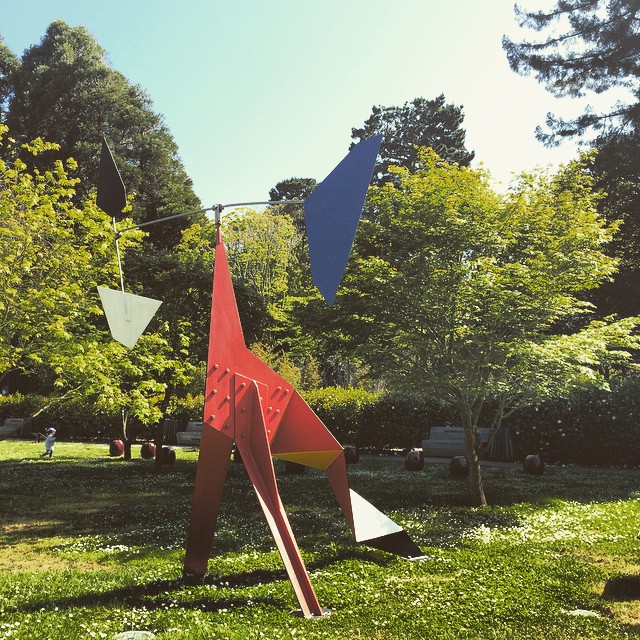 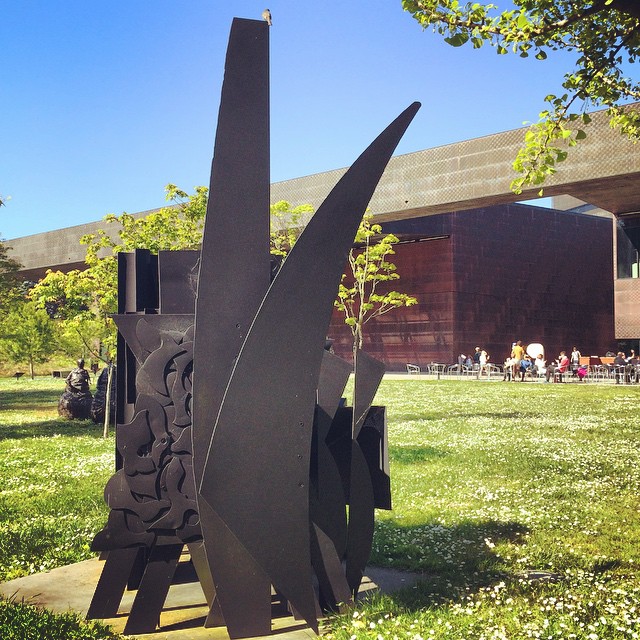 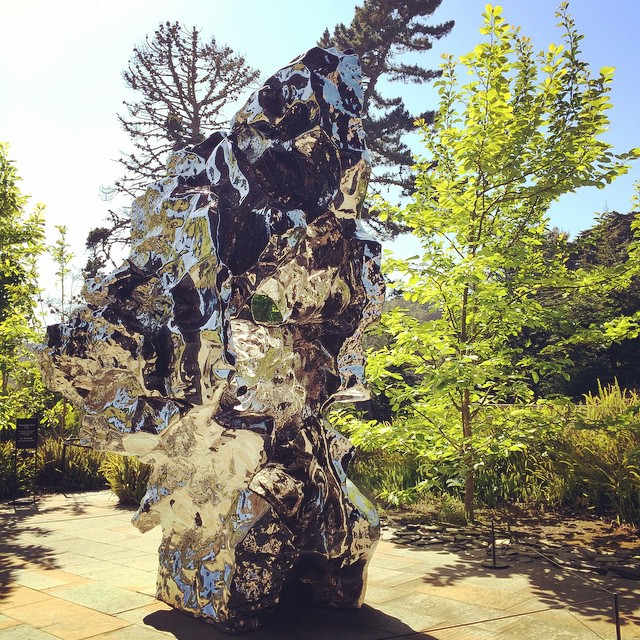 After sharing a sandwich at the cafe, we decided on a whim to go up the 144-foot Hamon Tower before leaving the museum. 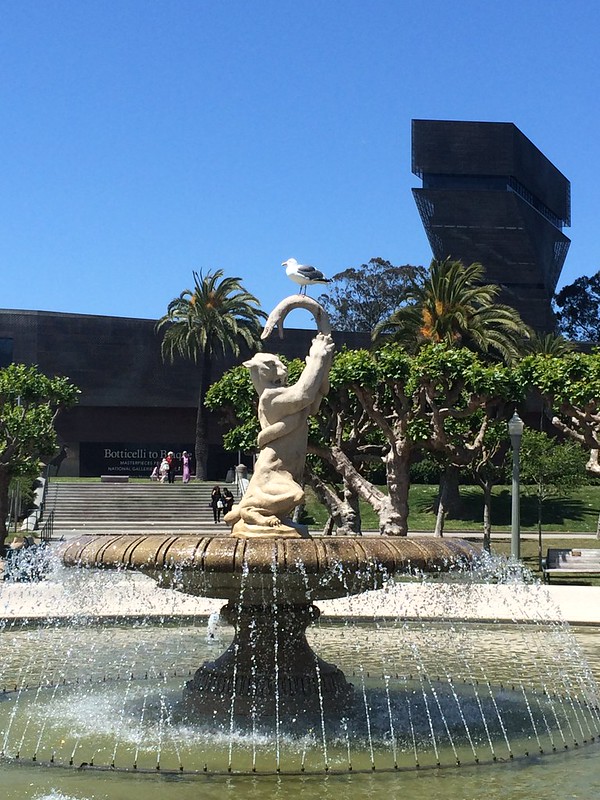 And boy were we glad we did as the tower gave us a 360-degree view of San Francisco and the park below. 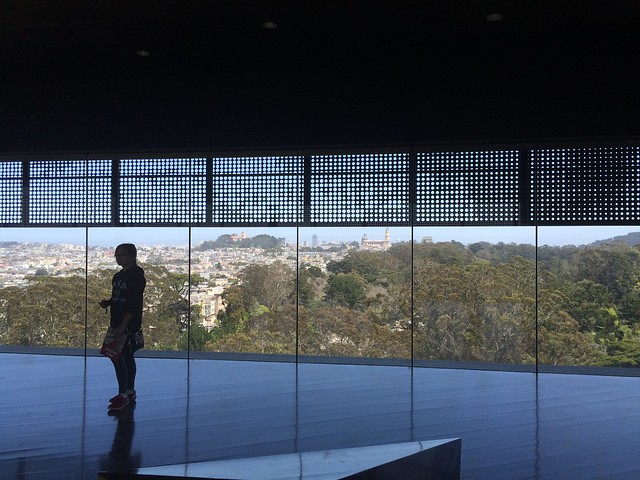 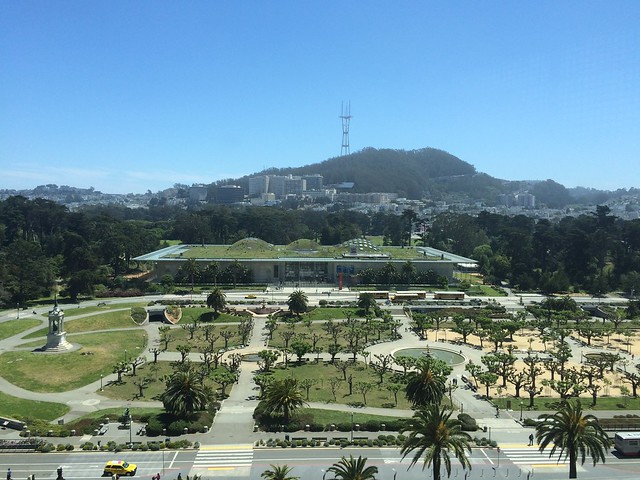 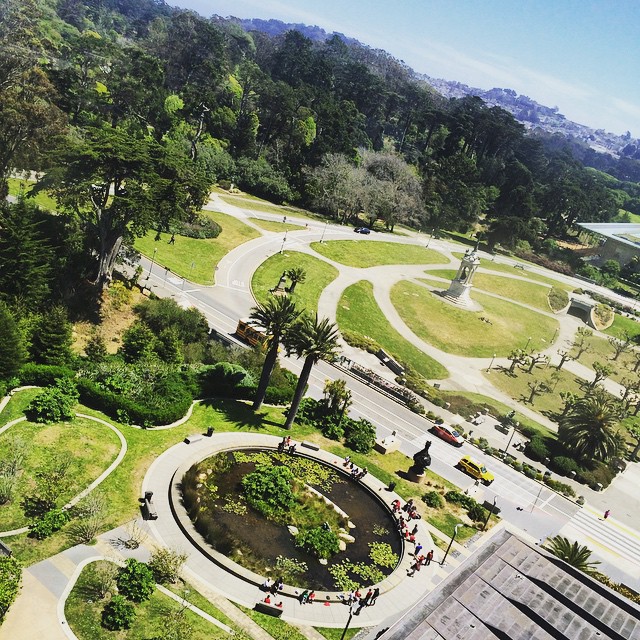 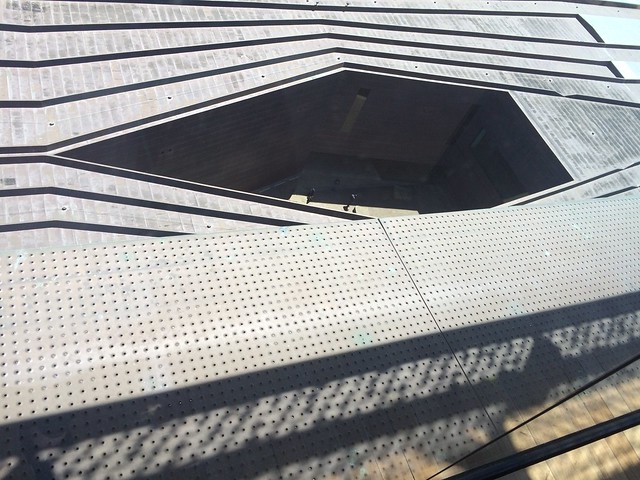 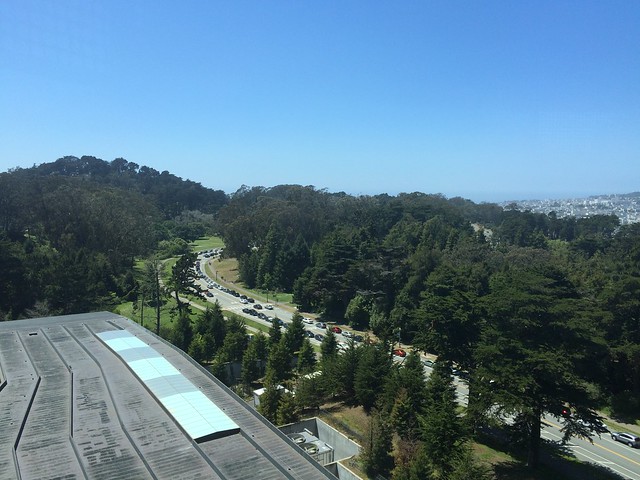 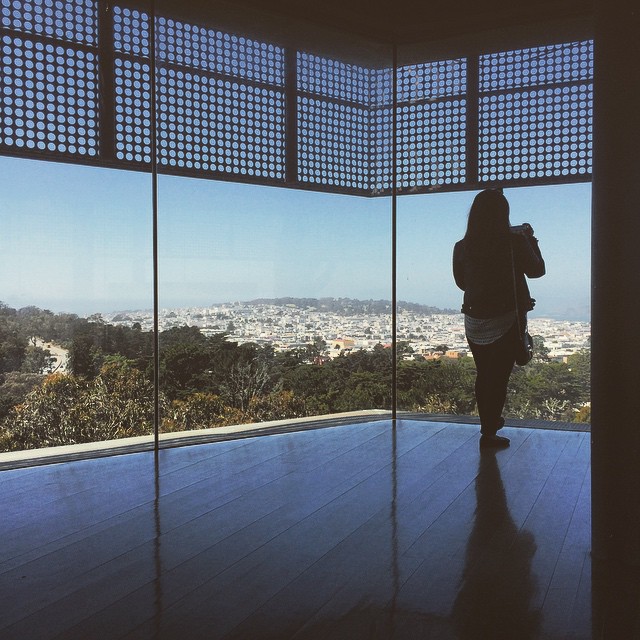 The rest of the day, my sister and I spent surrounded by pretty flora at the San Francisco Botanical Garden and the Hagiwara Tea Garden, both a stone’s throw away from the museum. Art + Flowers + Perfect Spring Weather + Good Food + All that in one location = Bliss.