“There’s a race of men that don’t fit in,

A race that can’t sit still;
So they break the hearts of kith and kin, And they roam the world at will.
They range the field and rove the flood,
And they climb the mountain’s crest; Theirs is the curse of the gypsy blood,
And they don’t know how to rest.”
― Robert W. Service

Oh, Tokyo. I am totally feeling Mr. Service’s words at this hour. 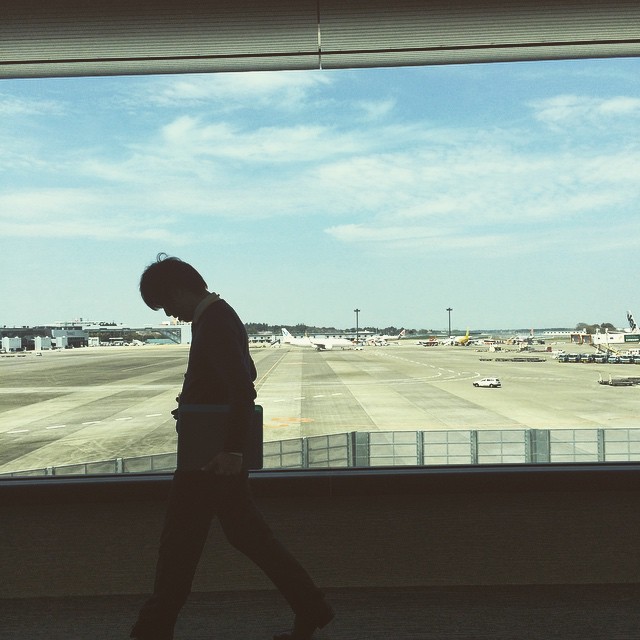 Yesterday morning, while checking in for my flight to Manila from Narita International Airport, an attendant informed that the flight was overbooked and asked if I was willing to give up my seat for an incentive. Another night’s stay, free of charge, in one of my favorite cities in the planet. If I were traveling alone, I’d have said yes in a heartbeat, but ALAS (using the word to establish melodramatic mood), I was with family, and work was calling—pounding at my door, really—that I just had to decline the offer and hand her my passport instead. 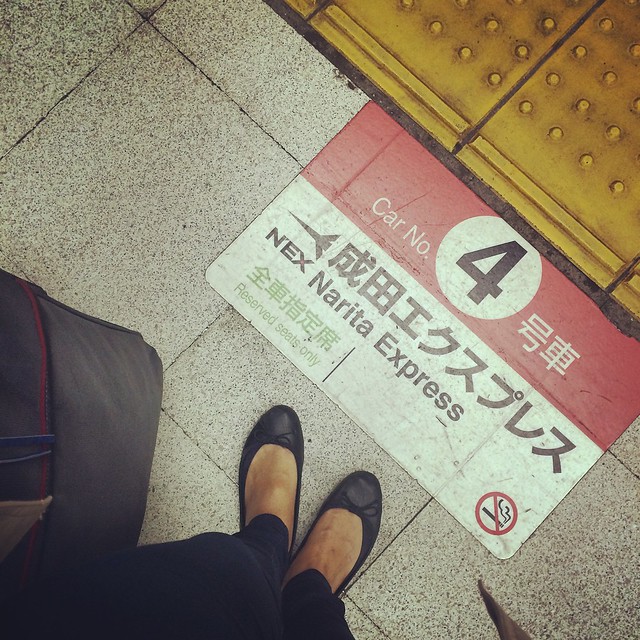 I don’t know why I’m suddenly having a serious case of holiday hangover from this particular trip to Japan. For one, it isn’t exactly my first time in the country. I saw some new places, which were all pretty cool, but the trip has overall been quite the roller coaster—it always is when traveling with family members of different generations. You get teeth-gritting cabin fever not only from getting on each other’s nerves, but also from spending much of the day inside a tour bus, with an evidently stressed guide herding your group from one tourist trap to the next.

As early as Day 1, when we went on a day trip to Kyoto and Nara, stopping only 30 to 45 minutes in every destination, I knew this was not going to be my holiday—it was my family’s, which, don’t get me wrong, I am cool with. I’d long wanted to show them Japan, and there they finally were. So while the entire experience was not exactly my idea of a relaxing vacation, I wanted to make sure they have a great time. And judging from how they were raving about Japan over dinner yesterday, it looks like it’s mission accomplished. :D

I guess the holiday hangover is brought by that one missing element: The art of lingering. It is what I enjoy most about traveling on my own. Having total control—or completely letting go—of my time. Having a plan but eventually deciding on a detour should something interesting present itself. Staying put in a cafe overlooking the street below just to people watch. Spacing out in a Japanese garden. Ordering random dishes in a restaurant. Train-hopping. Being out and about until sunrise. Not thinking beyond the next five minutes and being open to surprises. It is my very definition of bliss.

There were pockets of time, this trip, wherein I did manage to squeeze in some much needed alone time. A couple of nights in Tokyo, after dinner, I’d excuse myself and wander aimlessly in the city. One night was spent in vibrant Shibuya, where I ended up getting lost in an alley that looked like a red light district (haha); another in electric Akihabara; and then on our last night in town, I had drinks and walked around Ginza with my brother. 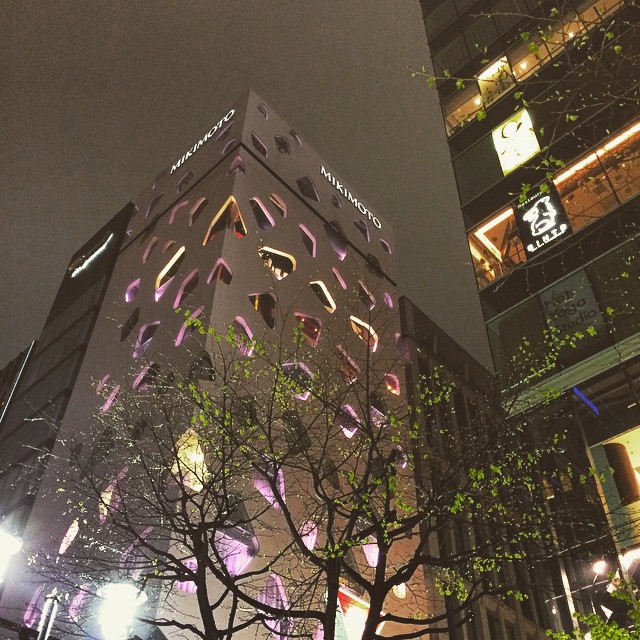 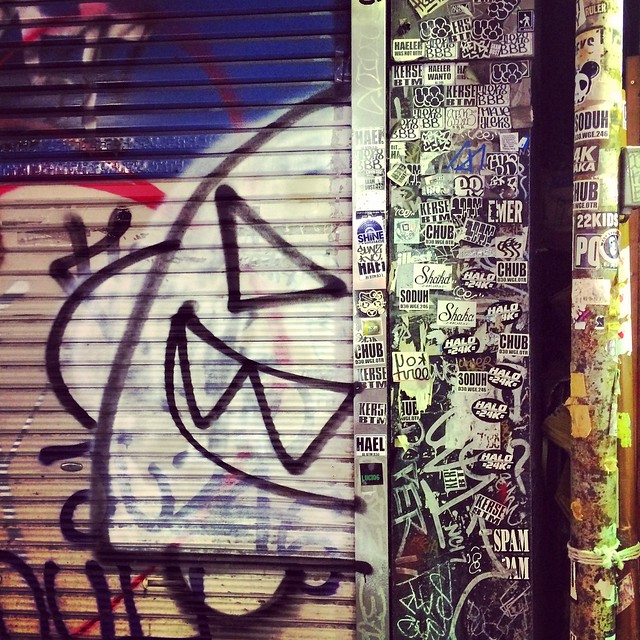 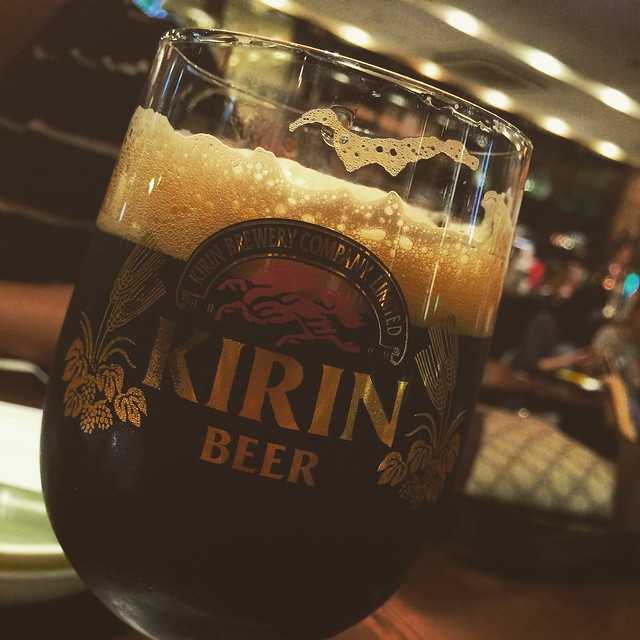 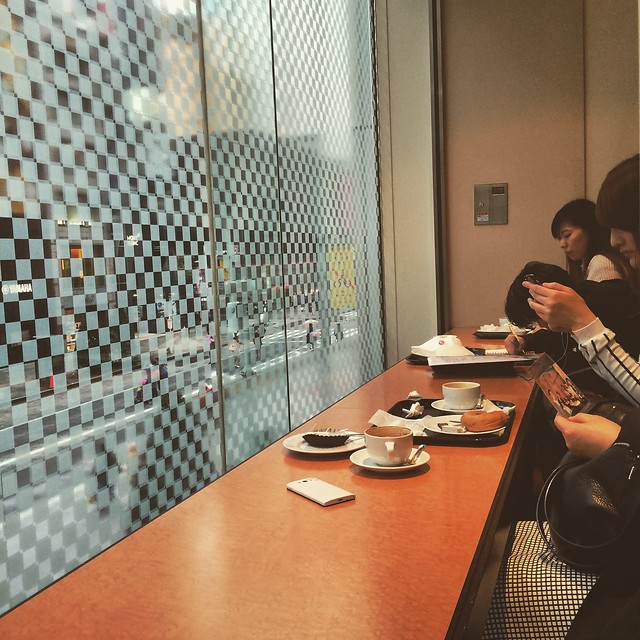 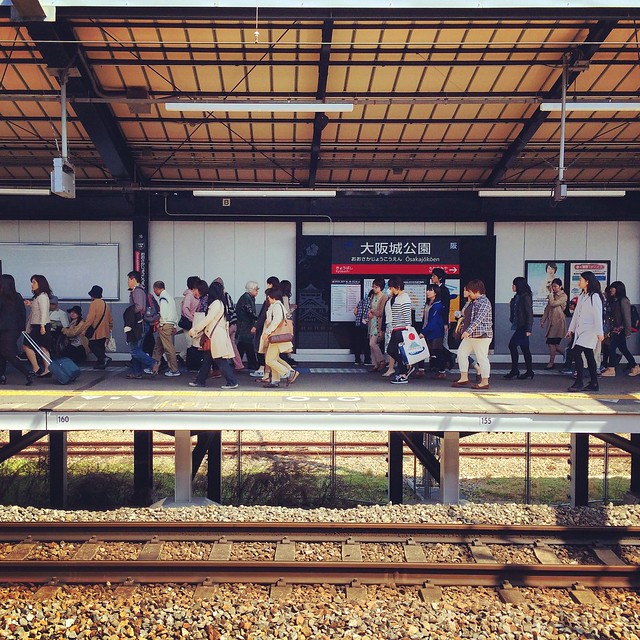 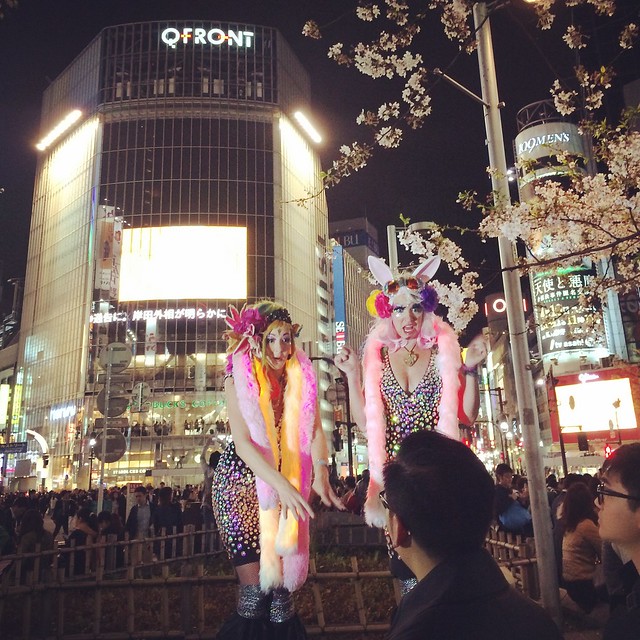 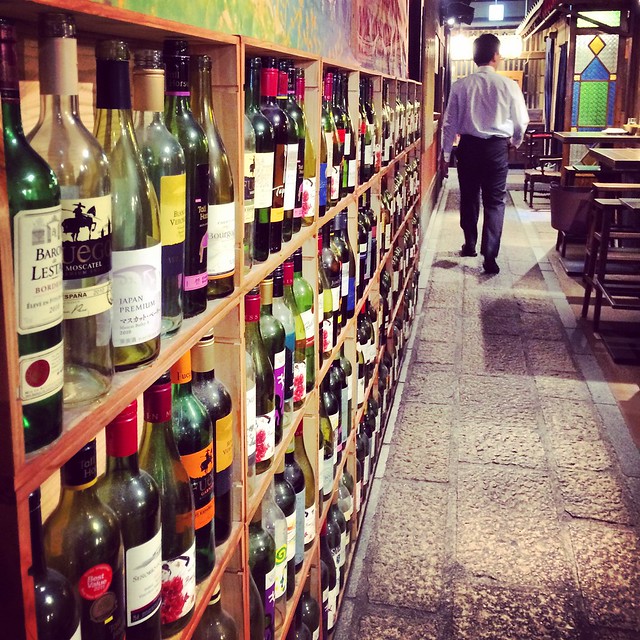 It’s the introvert in me talking, but it was during these blissful slivers of time to myself that I was actually the happiest during the trip. It’s something I feel a wee bit guilty about—good ‘ol catholic guilt is whispering I should’ve been happiest while spending time with family—but speaking from a space of total no-holds-barred honesty, it is the way it is. I really did enjoy those moments with myself the most. I’d start the night feeling tired to the bone, but by the time I’d board the last train to Kanda, I’d feel incredibly revitalized and recharged, adrenaline suddenly pumping into my system and making it hard for me to sleep! Even the memory of those nights are getting me excited. Haha.

Clearly, I am long overdue for another solo trip. Question is, where to? <3 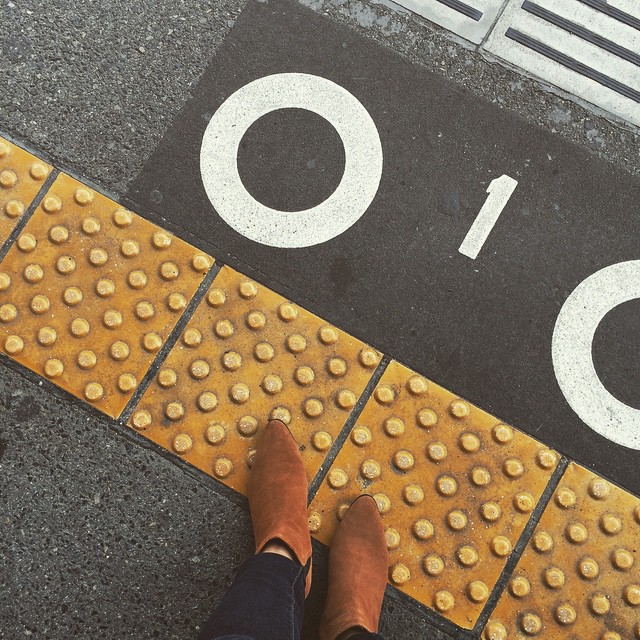 2 thoughts on “#Japan #HolidayHangover: The curse of the gypsy blood”