One of my favorite interviews to date is the one I had with Uruguayan architect Carlos Ott back in 2012. Known for designing such iconic structures as the L’Opera Bastille in Paris and the Burj Al Arab in Dubai, among others, Ott was in Manila then to begin work on an ambitious project with a local luxury property developer. What I enjoyed most about meeting the talented Mr. Ott was the fact that not only was he a very lively—and even self-deprecating—interviewee, it also seemed to me that despite his fame and fortune, the “starchitect” maintained quite the humble outlook on his profession.

In my recent business trip to Las Vegas this May, a particular quote of his came to mind while strolling along The Strip: “Time is the only critic. While many of us are temporarily famous, the good architecture will be known many years later. Good architecture will make the silly superficial architecture of today rapidly fade away. Who am I to say if this is right or wrong? All I know is that when Gauguin and Picasso painted buildings, people then thought they were crazy and wouldn’t pay a penny for their work. Today, people would pay a hundred million dollars for their work. Time will go through the woods and select the good-looking trees.”

Indeed, in a place like Las Vegas where you’re met with one “swankified” casino after another, only time will tell which among these mammoth structures will live on as design legends. 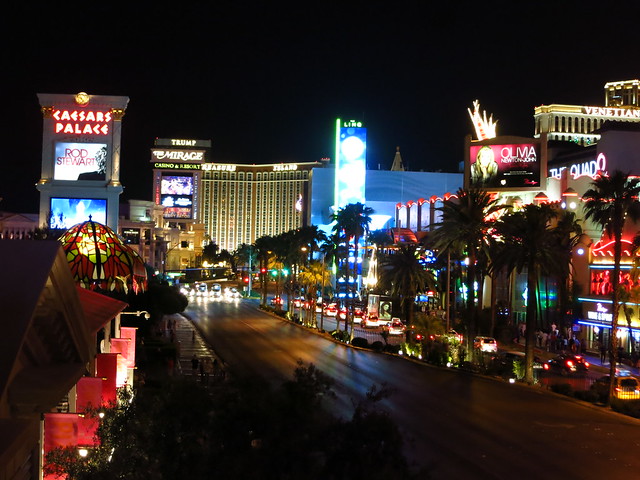 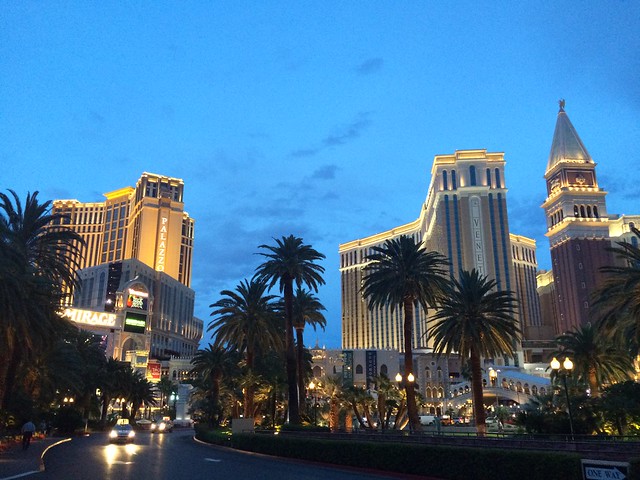 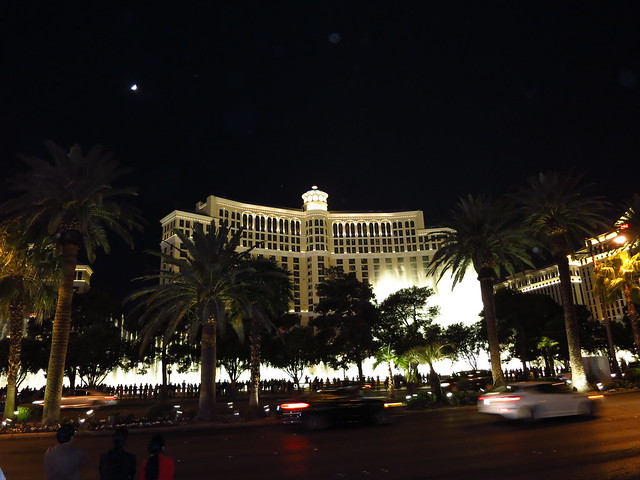 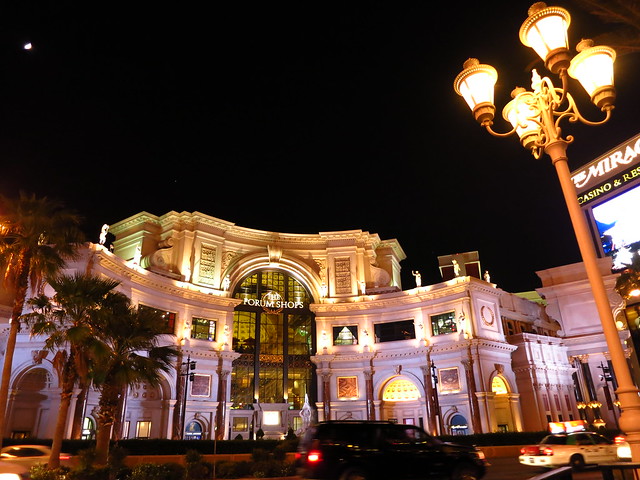 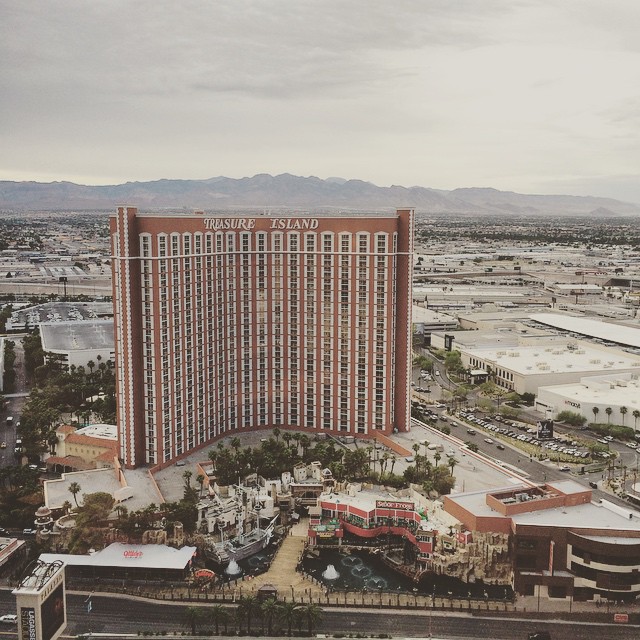 Today, good design or not, they all seem to be doing a pretty good job of attracting tourists and travellers from the world over. As my sister remarked on our second day there, “Everybody in Vegas seems to be on vacation—at least as far as The Strip is concerned.” This, however, did not apply to this journo as I spent much of the day either confined within the walls of the Titian media lounge at The Venetian or making the long walk back to my suite at the Palazzo—which isn’t without its share of visual pleasure. At night—while I failed to fully embrace the “What Happens in Vegas, Stays in Vegas” credo this time around—I did manage to squeeze in a bit of walking, a Cirque du Soleil show, and some drinking, because hey, it’s Vegas. You can’t leave it without a twinge of alcohol in your system.

Some of my favorite snaps: 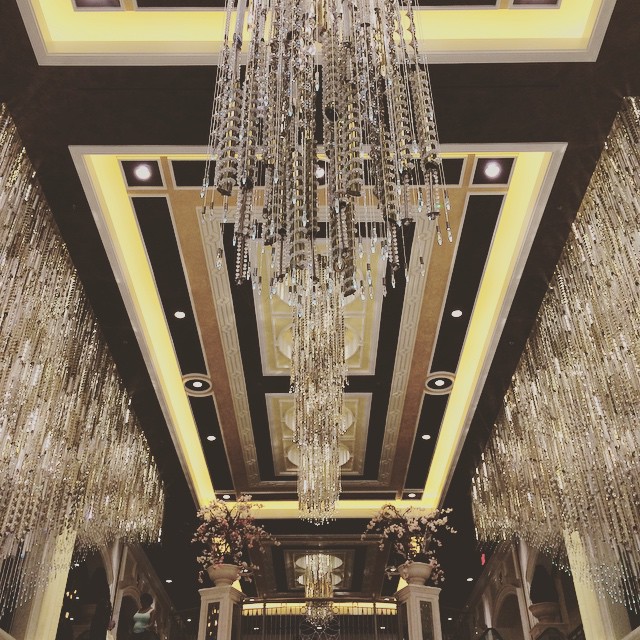 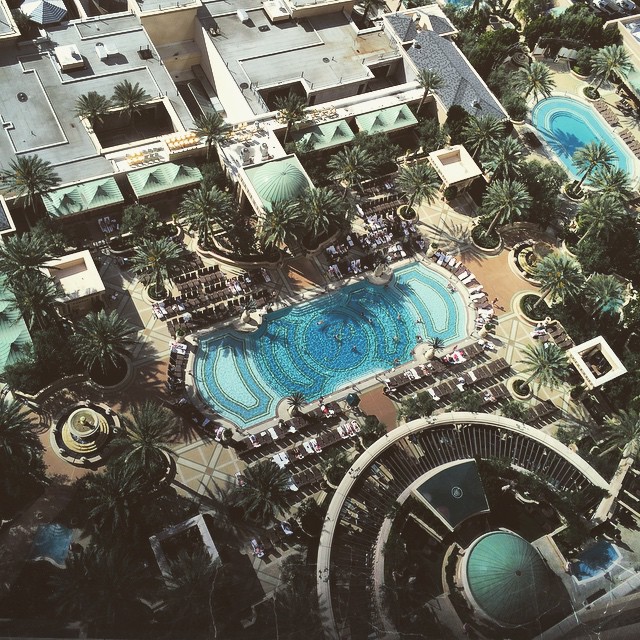 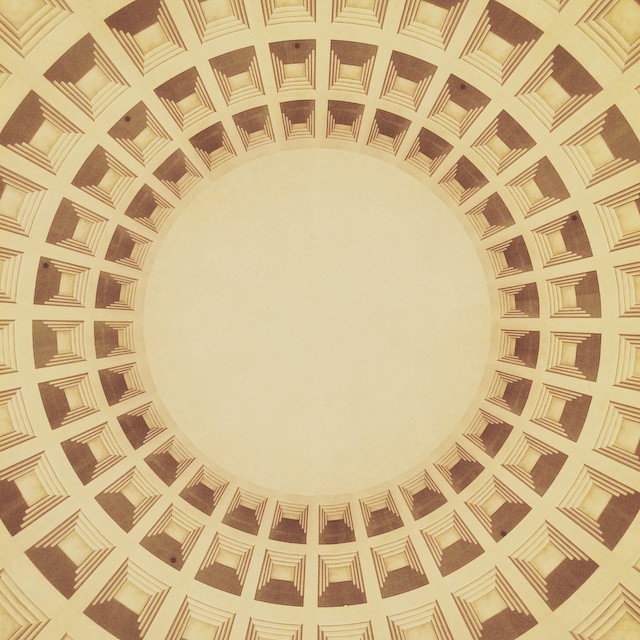 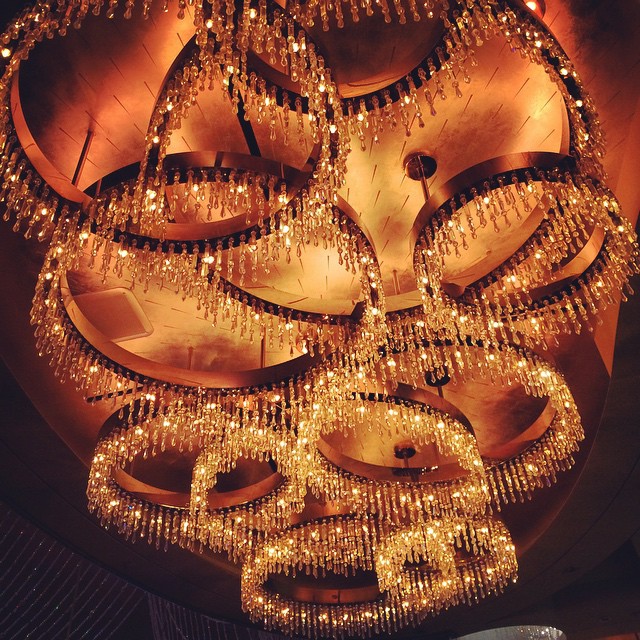 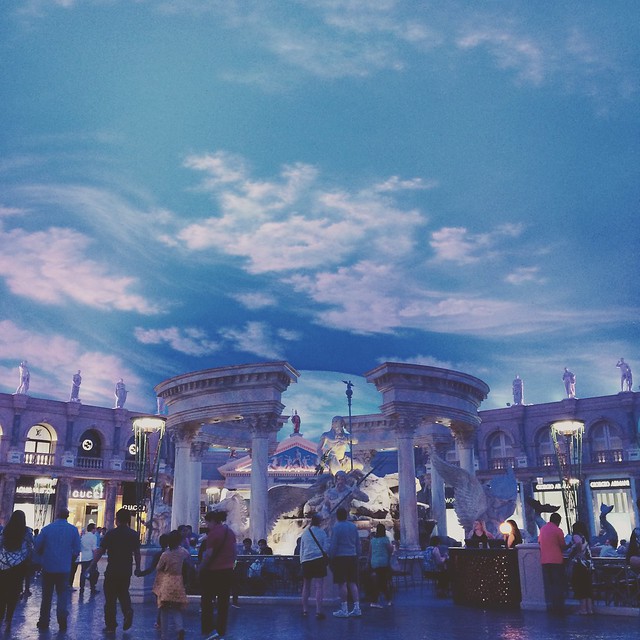 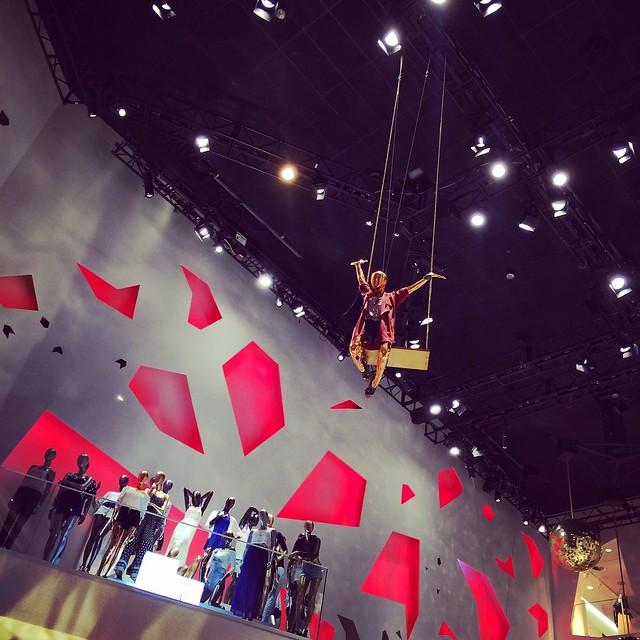 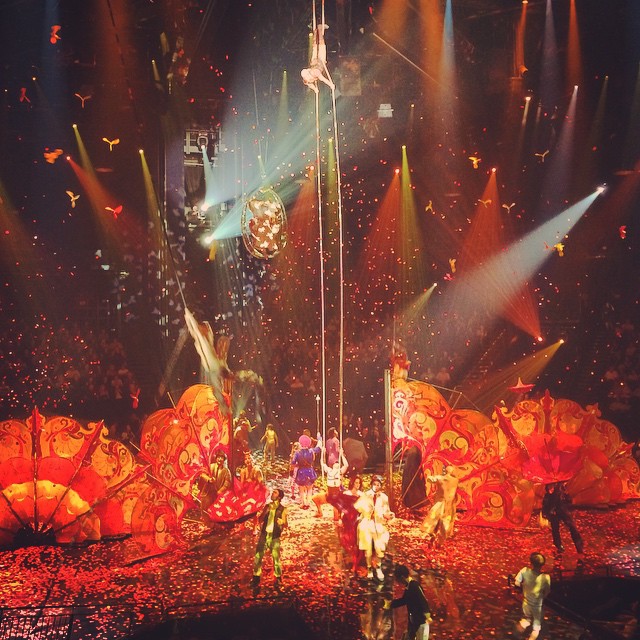 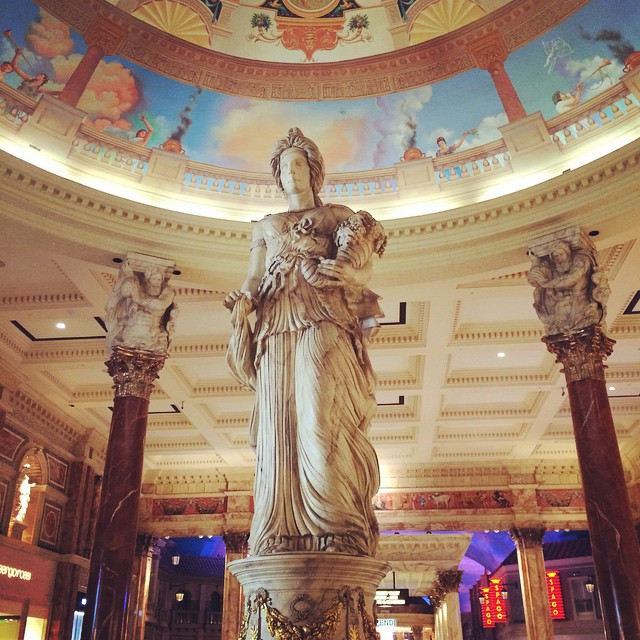 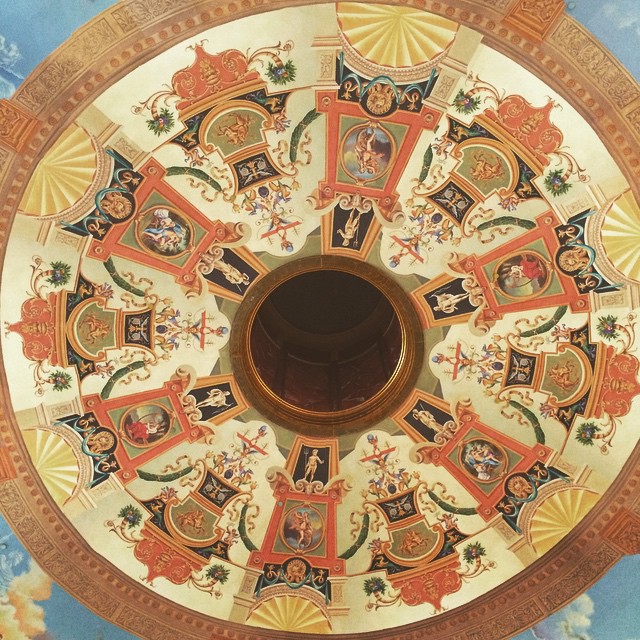 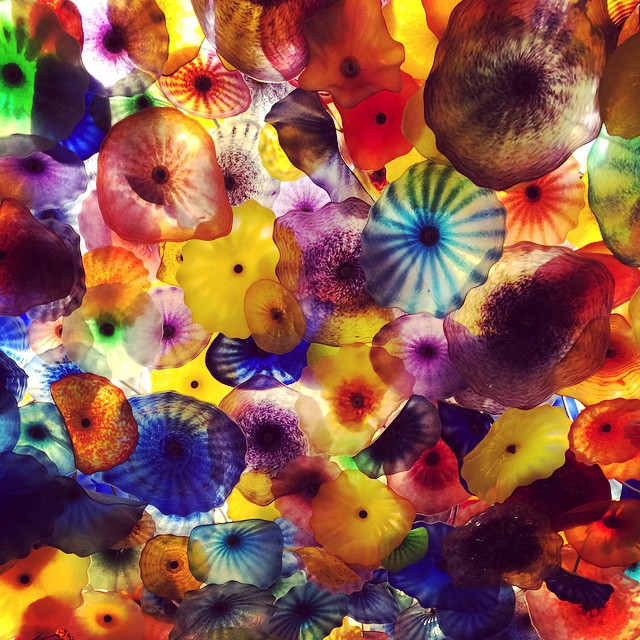