Been meeting with friends left and right since I got back from my holiday, and in these catch-up sessions would always encounter the same question: What was the best part of the trip?

It sounds like the most diplomatic answer, but I find it impossible to pick a favorite. Every country was so different, each captivating me in its own way—you really can’t compare one with the other.

It’s as difficult as being made to choose which between the Hagia Sophia and the Blue Mosque, a stone’s throw apart in bustling Sultanahmet, is more impressive.

Both vital figures in Istanbul’s colorful past, I pretty much devoted an entire day staring greedily at these architectural gems, exploring every nook and cranny of their history-steeped halls.

When I walked into Hagia Sofia for the first time, seeing its mosaic-laden dome and walls gave me goosebumps… 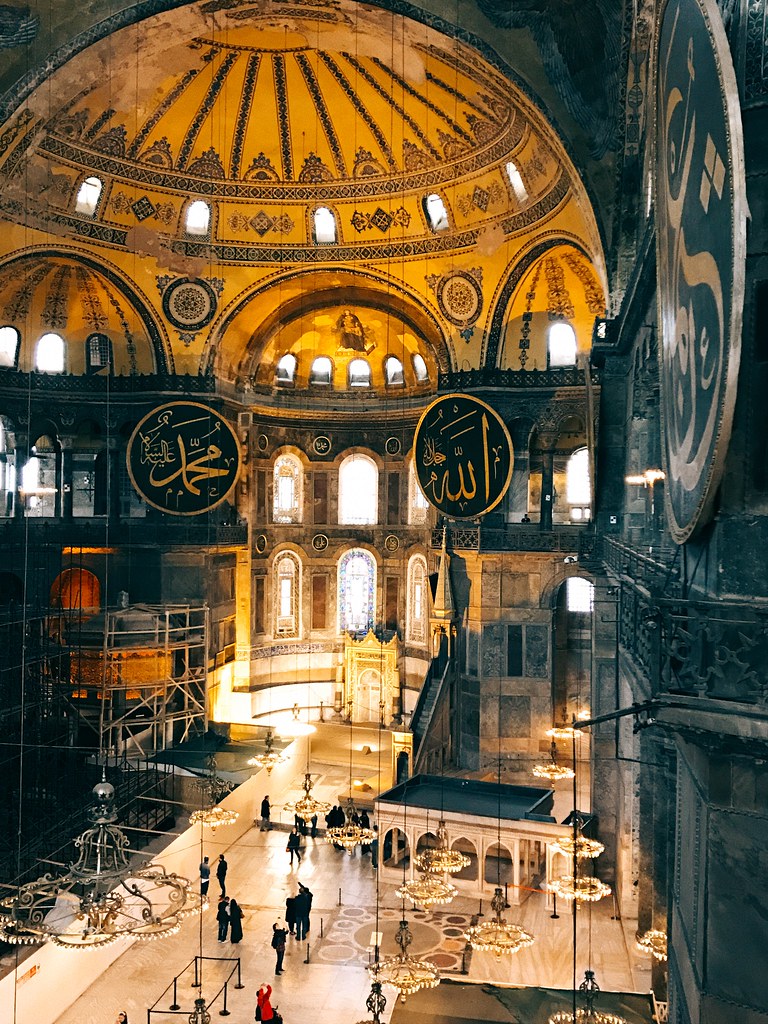 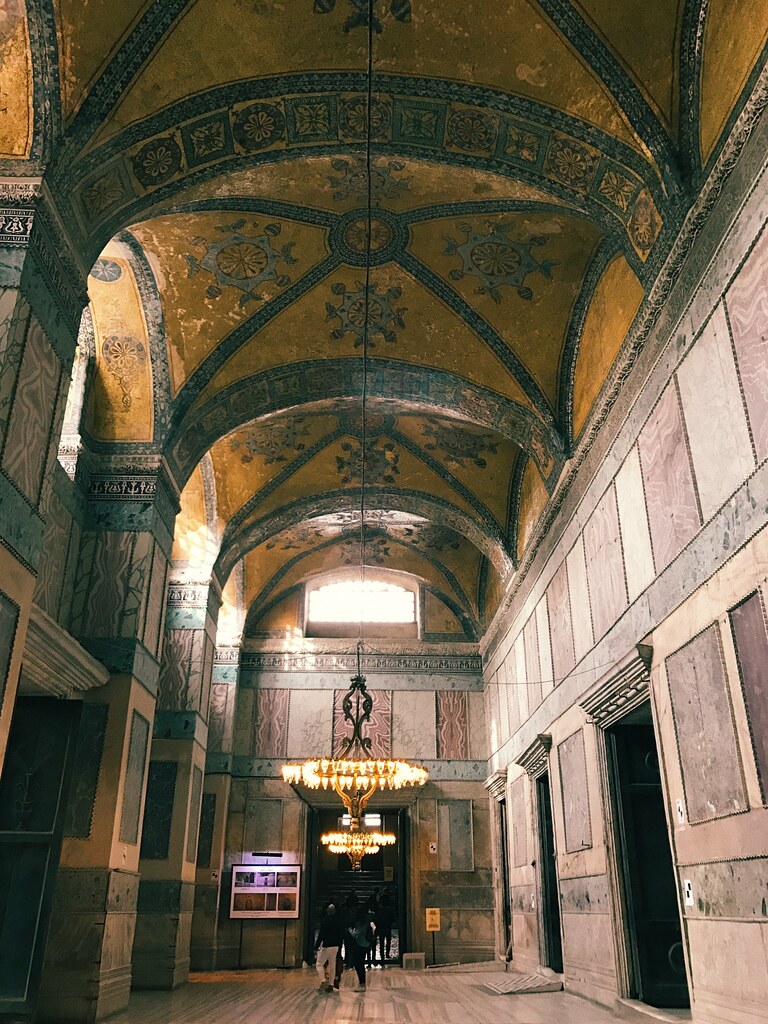 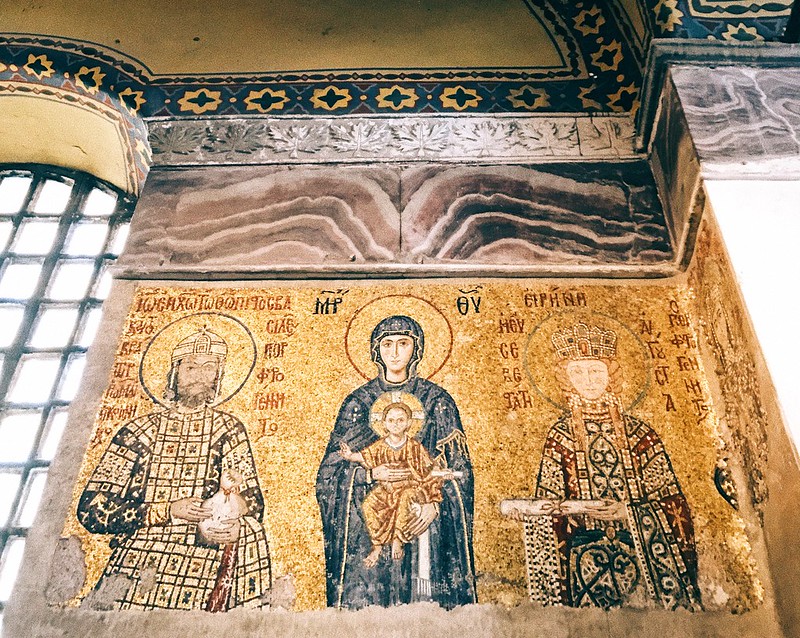 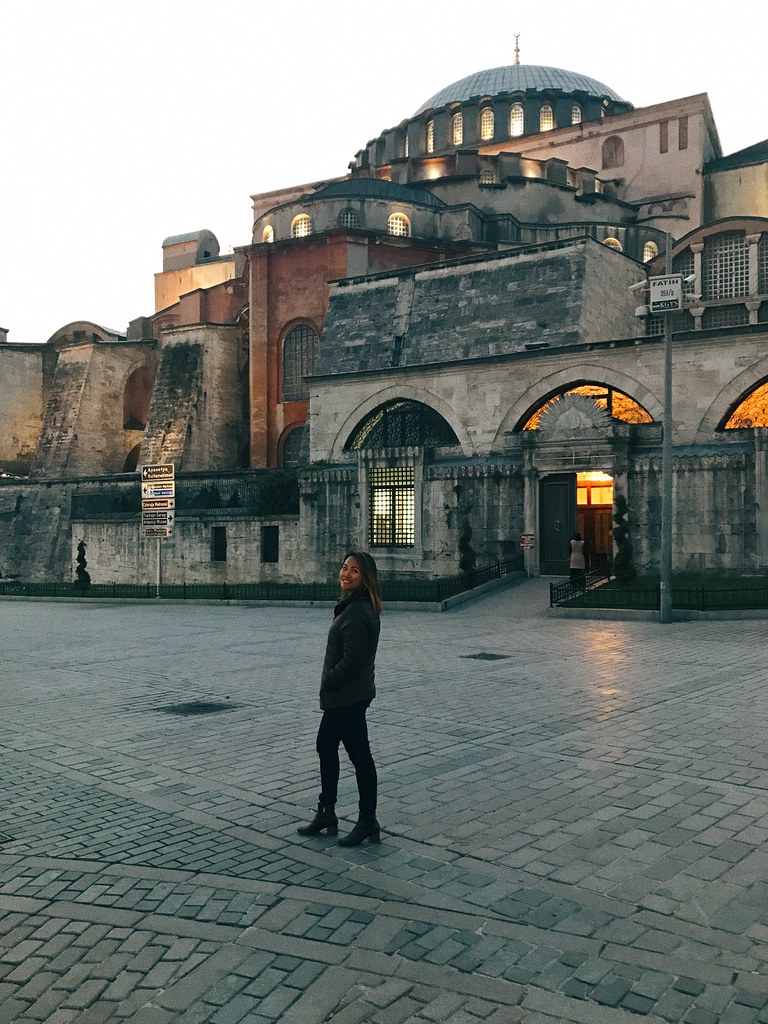 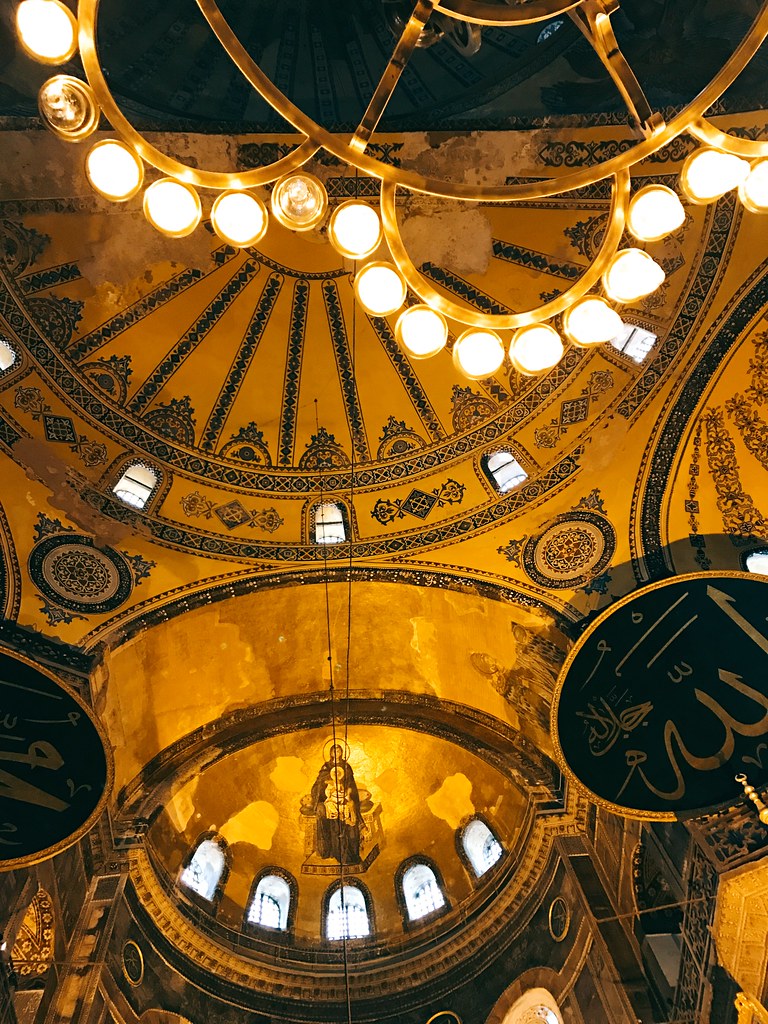 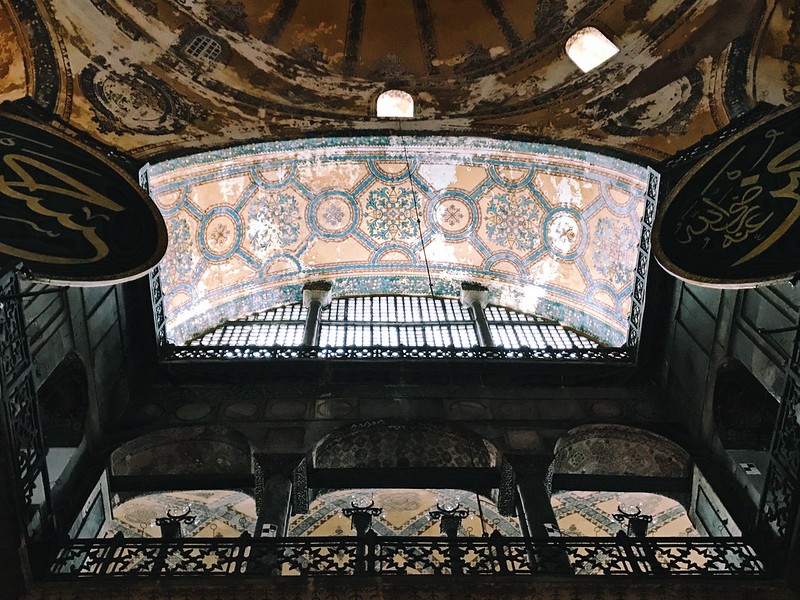 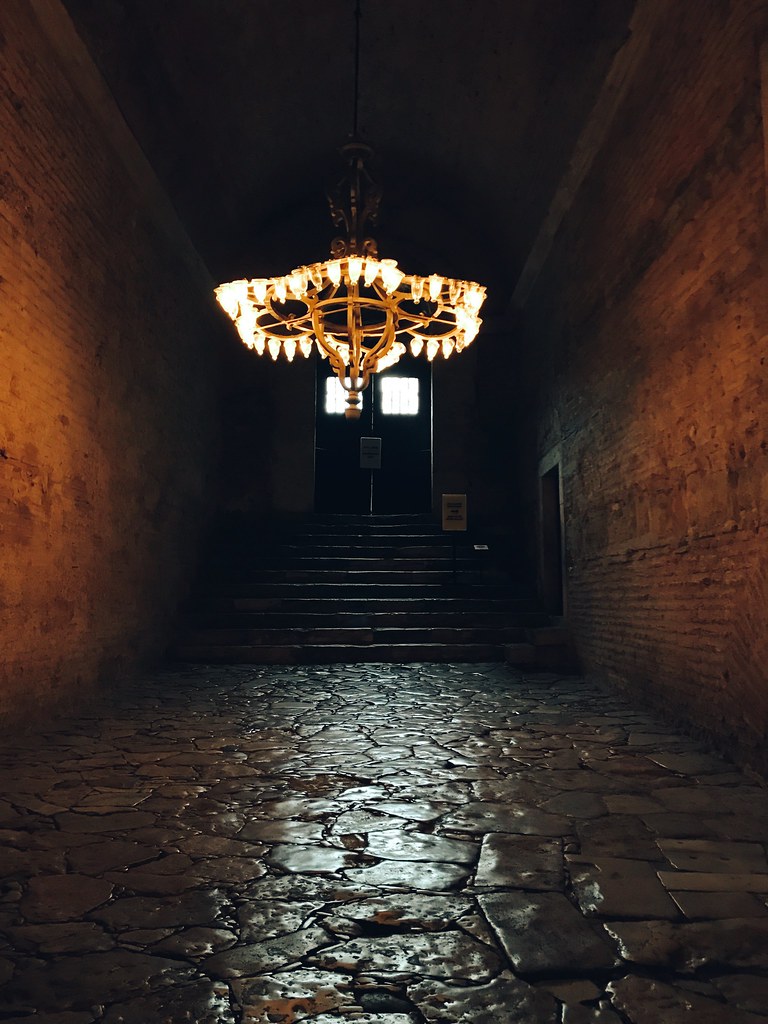 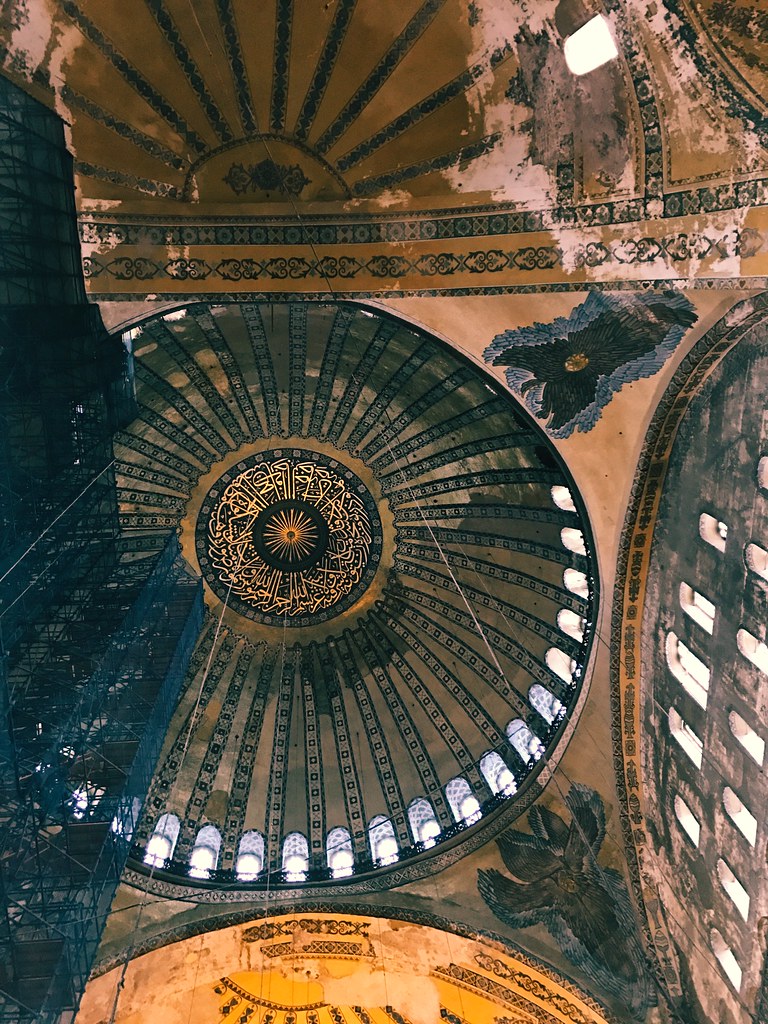 …as did entering the Blue Mosque courtyard where I found myself confronted by the symmetry of its minarets, and its beautiful cascade of domes. 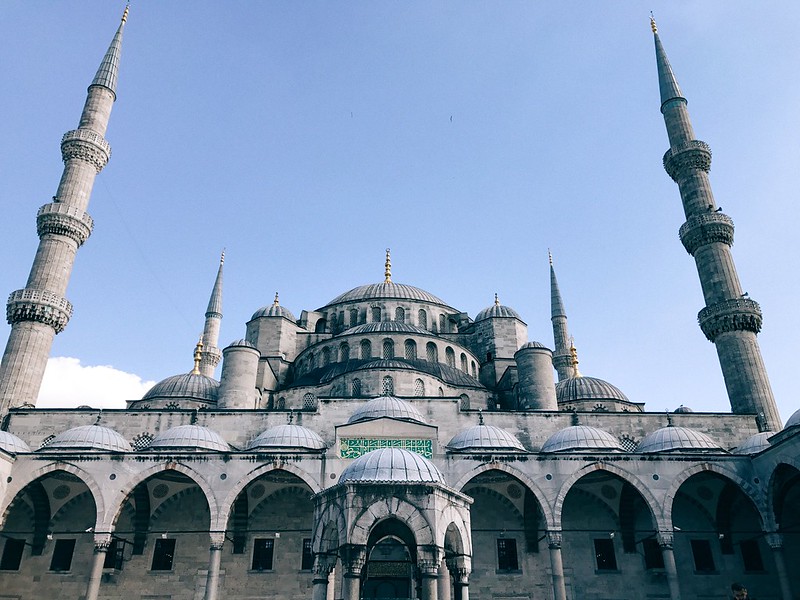 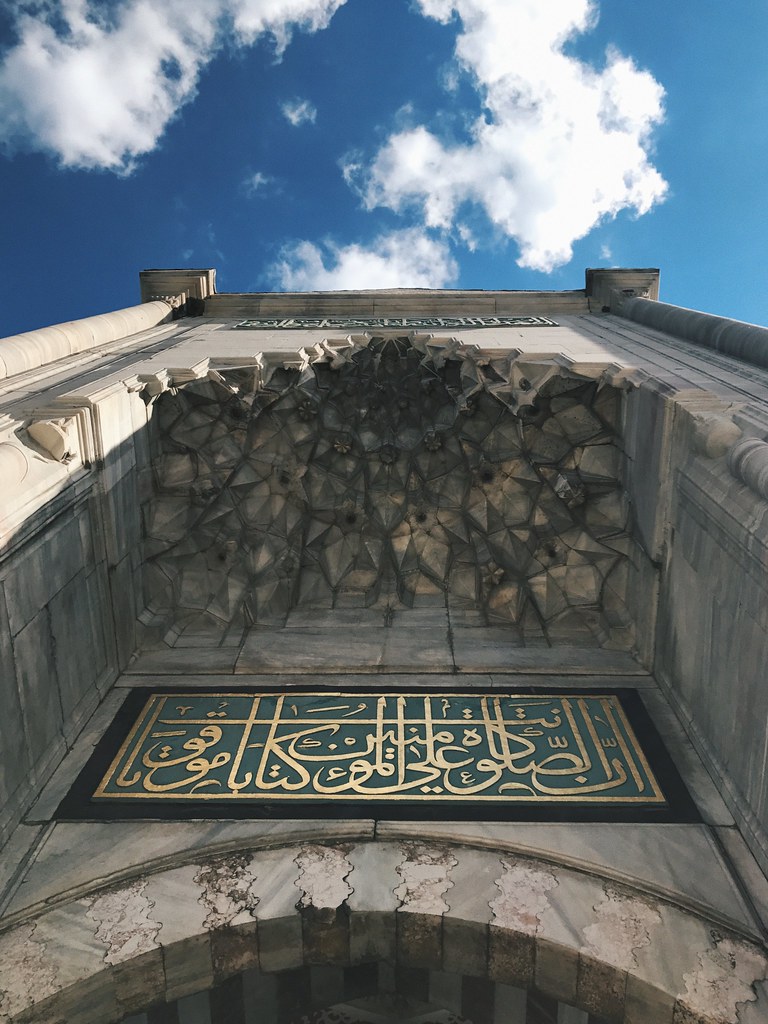 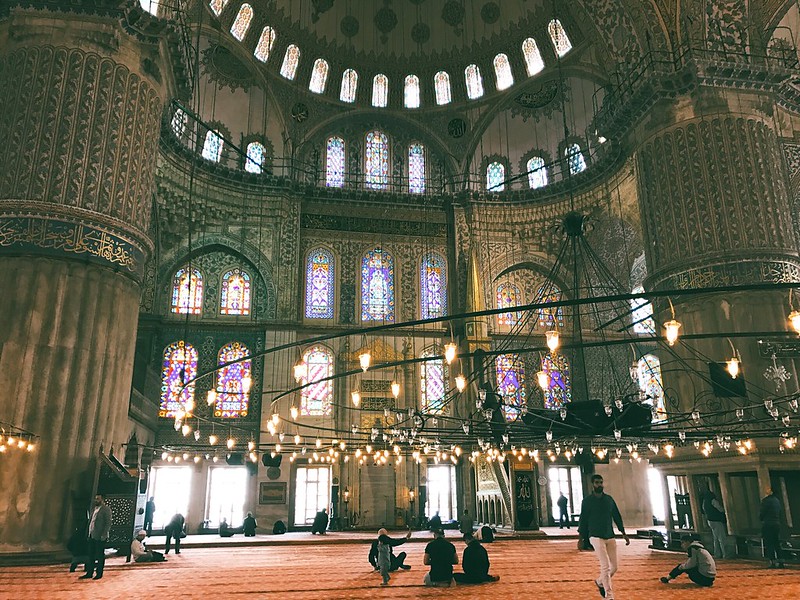 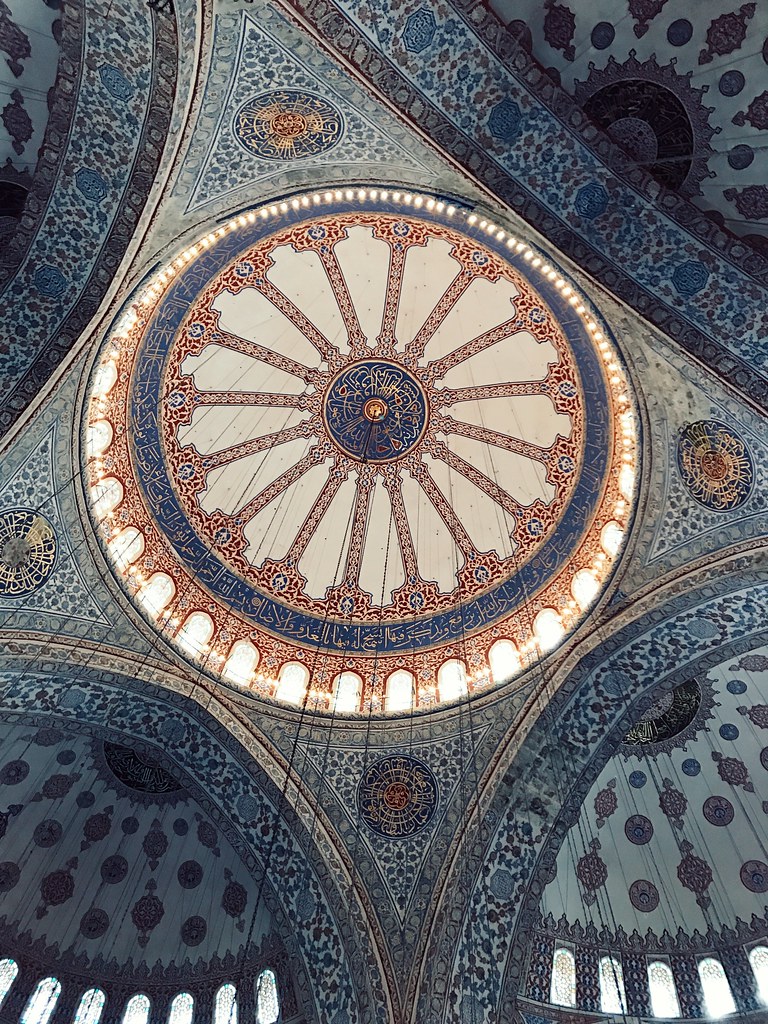 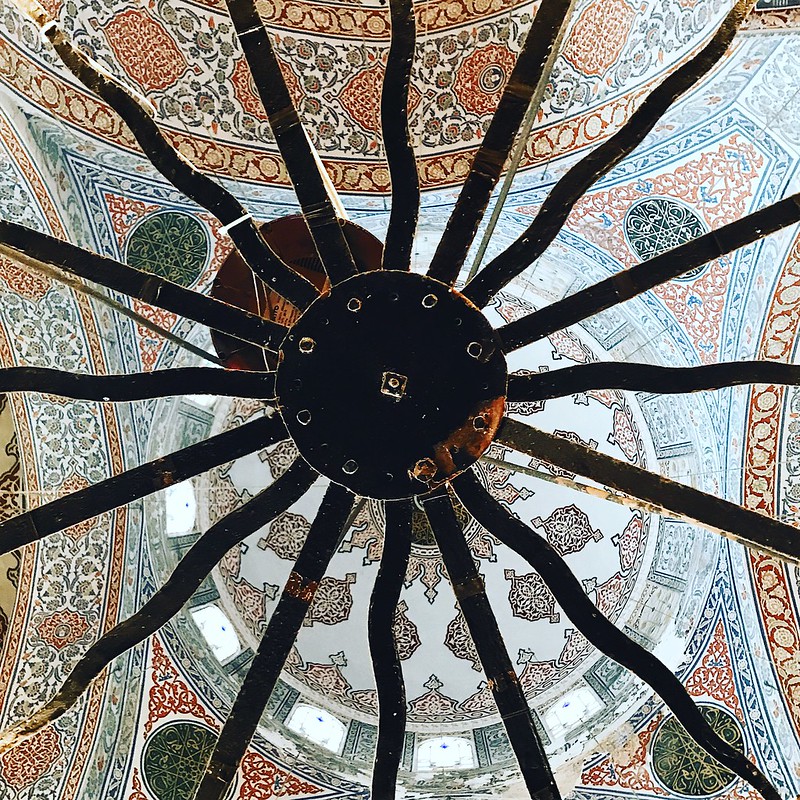 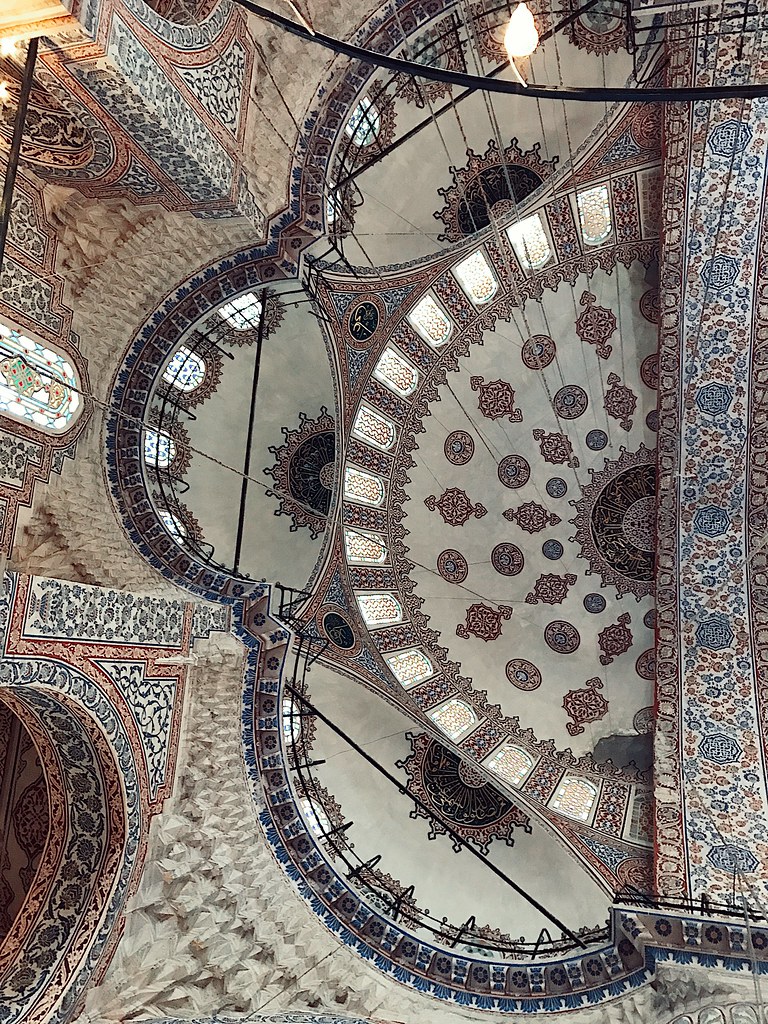 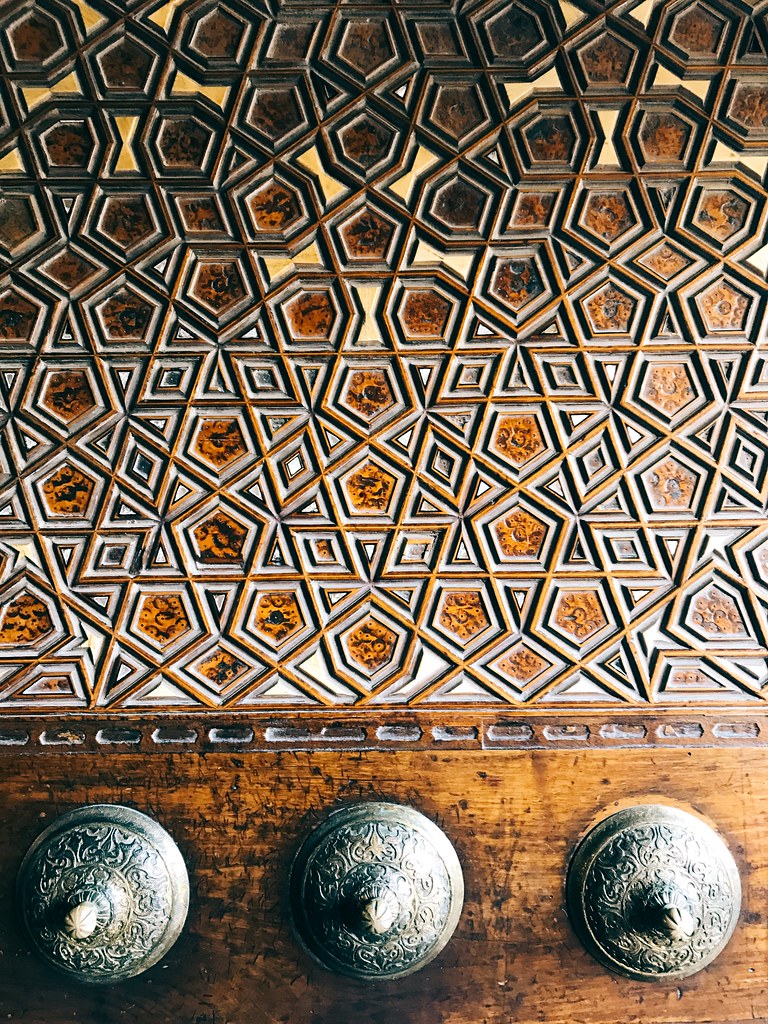 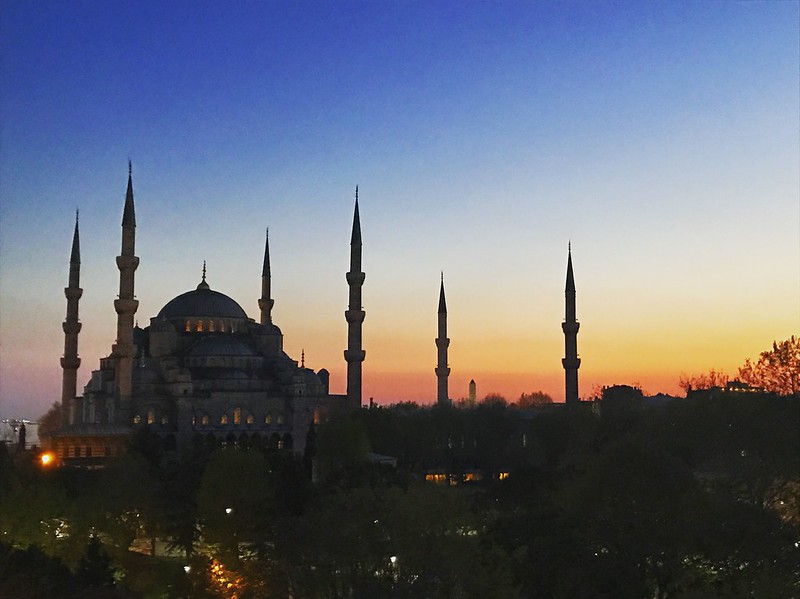 More than the grandeur, it’s the stories their walls carry that struck me with wonder. Imagine the narratives these venerable structures bear witness to!

Built in 360 AD, the Hagia Sofia went from being the most important church of the Byzantine Empire for almost a millennium, to a mosque when the Ottomans invaded Constantinople, before Mustafa Kemal Ataturk, the founder of modern Turkey’s secular republic, finally declared it a museum open to all faiths in 1935. The younger Blue Mosque, completed in 1616, was a product of the desires of young 19-year-old Sultan Ahmet I to build a structure that would outshine the Hagia Sophia. Whether he achieved that goal is all relative, but the Blue Mosque’s high ceiling, lined with 20,000 blue tiles, stands out as much as Hagia Sophia’s famous dome.

Seriously, a very difficult choice. Which one’s your favorite?

3 thoughts on “Sultanahmet Stunners: Hagia Sophia and The Blue Mosque”