Today I stumbled upon the old, beaten leather-bound notebook I bought in Tokyo that I  took with me to Culion, Palawan (don’t know why I felt the need to expound on its origins, but ehhh…there). As with most I’ve accumulated in the last years, this one’s not even halfway full, with only a few pages seeing my sorry penmanship. Looks like I really was in quite the zoned out state because I don’t even remember writing this:

I’m in Culion Island after a rather lengthy  journey from El Nido. Feeling oddly proud of myself because I’ve never gone on a boat ride that lasted that long,  alone I might add. Guess I can really do this solo travel thing—been happening more and more often, too. I was in a boat with a lot of foreign travellers and kinda embarrassed to admit this but I ended up borrowing 20 bucks from another girl because i had no change with me (‘course later that afternoon, hand in my pocket, I fish out not one but several P20 bills. Good job, tricia).

Anyway. I’m trying my hand at journaling again because being in Culion, it just feels apt. And even more so on actual paper. I haven’t been using my laptop this past week, except when i had to type up a quick PR for Rebecca. Things have been on analog and it just feels more appropriate to write things on paper than a blog online (just peeves me that this notebook’s binding sucks potatoes).

I’m learning a lot of things since arriving in Culion. We went around Barangay Osmeña today and made a couple of stops, first at the Culion Museum & Archives where there’s a very comprehensive accounting of the events that took place during the island’s time as a leper colony. We passed some of the old buildings—the kitchen, the girls’ and boys’ dormitory, and even the hospital where there are still some old patients around. The oldest is Nanay Esther who has been here since she was six years old. I’m told her mother left her here and only made a few visits before never coming back again. Elee of SLB told me it’s why Nanay Esther spends most of her time in the veranda—she’s still waiting for her mother. She is almost 90 years old.

I’m feeling overwhelmed to be honest. Seeing the lepers, some of them without a limb or two, some already missing their toes and fingers and yet looking so happy to speak with the few strangers who happened to drop by..it just gets to you. I feel a little heavy right now to be honest. I cannot imagine how it must have been here when it was still a leper colony. How it was to be suddenly exiled to the island for a condition you didn’t even ask for. Removed from the outside world! It’s just unfathomable—even now I can feel my skin prickling. There is something about Culion, its dark history, its abandoned buildings, that clutches at the heart. Sigh.

Anyway. That aside, Culion really is a veritable paradise. The place is absolutely beautiful. The journey here…mine I’m told was a lucky one given this time of year. The weather was good, it wasn’t windy, it was sunny the entire time, and the waves were kind to us. On the way were really lovely islands—we passed one called Dinapakan which Elee says has the cleanest waters in all of Palawan, and when I finally get to Coron a little past five, I was greeted with a lovely sunset. Even the journey to Culion this morning was a breeze. Gorgeous islands, nippy breeze, and i even got to see an actual pearl farm. How awesome is that?? Now i’m not the most religious person in the planet, but I truly felt God’s presence protecting me. It’s like he ensured a peaceful, painless journey (complete with Good Samaritan!) just to get my ass to Culion, a place I’ve always longed to go to, inexplicably for some reason.

The place has been showing off terribly since I got here. Late this afternoon I was tired and took a nap. I wake up and right outside my window in Hotel Maya…a MOON RISE. It’s the day after the full moon,  the sky was clear save for a few clouds, and there she was in all her friggin glory. Speechless. Just left me speechless. It was the most beautiful sight.

Tomorrow I’m setting my alarm to see the sun rise. They say Culion’s got the most beautiful sunrises, and if there’s really anything I’d leave my bed early for it’s to catch a flight somewhere and a gorgeous sunrise.

I feel joyful, whole. I feel like I’m where I’m meant to be at this time. Life is really, really good.

Man that Culion trip continues to haunt me. Must go back. Meantime, some photos to tide me over…

Among of the many pearl farms I saw en route to the island: 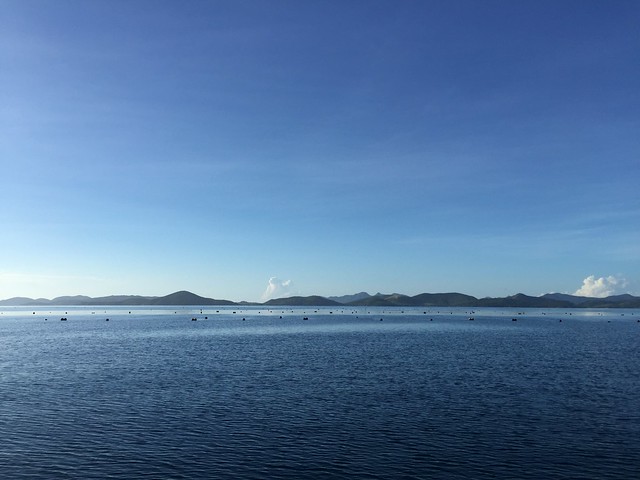 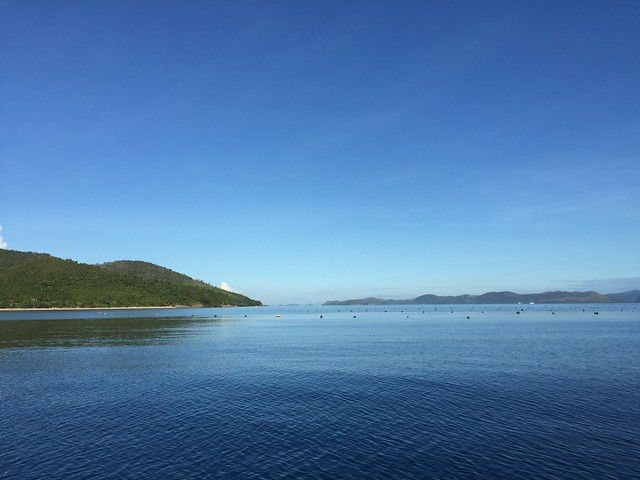 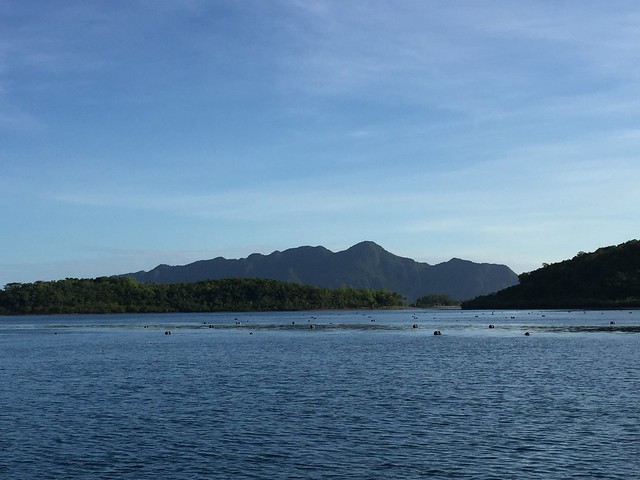 Part of the Culion Census of Patients from 1906 to 2006 (second column lists number of admitted patients; sixth lists the number of deaths in the year). 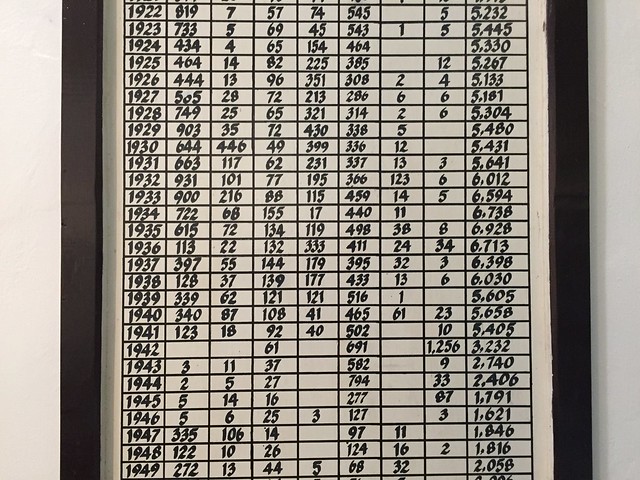 They used hammocks to transport patients: 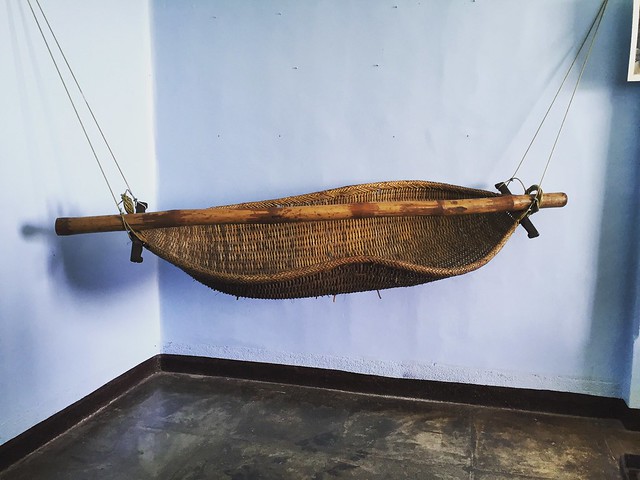 Some archived photos and old apparatuses on exhibit at the Culion Museum & Archives: 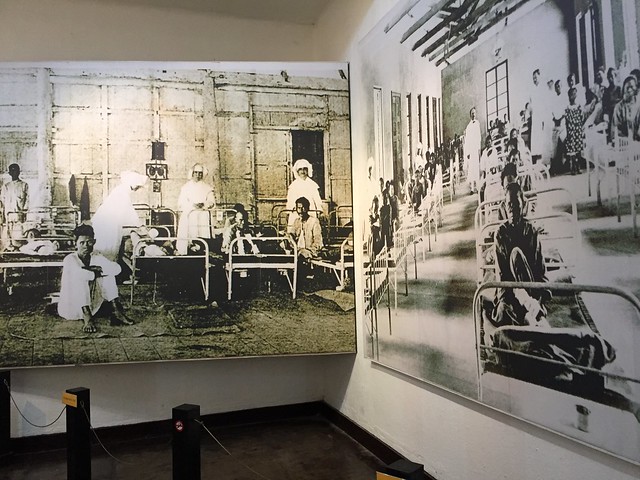 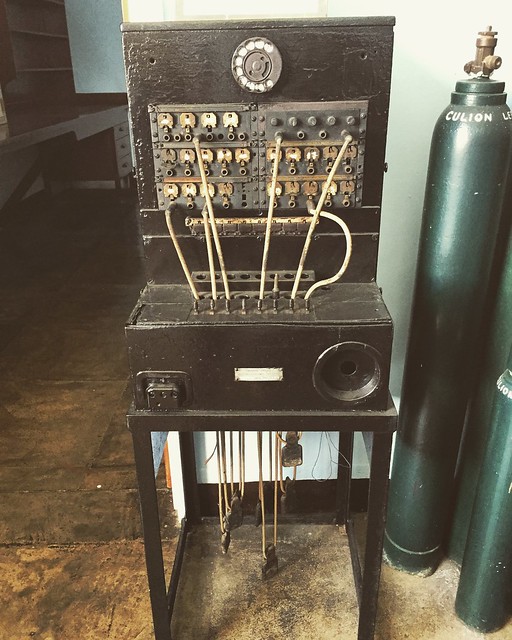 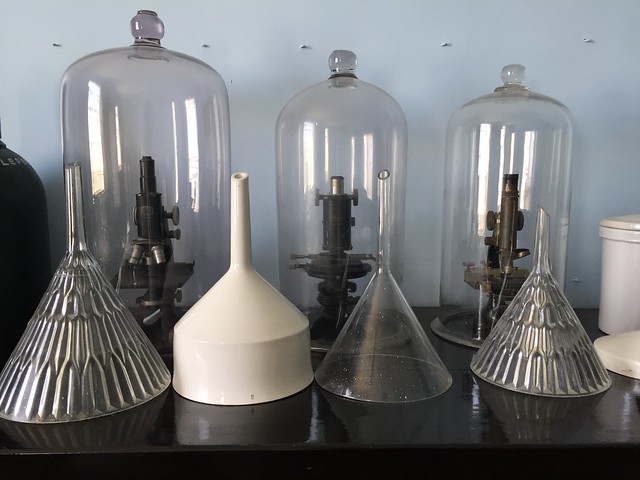 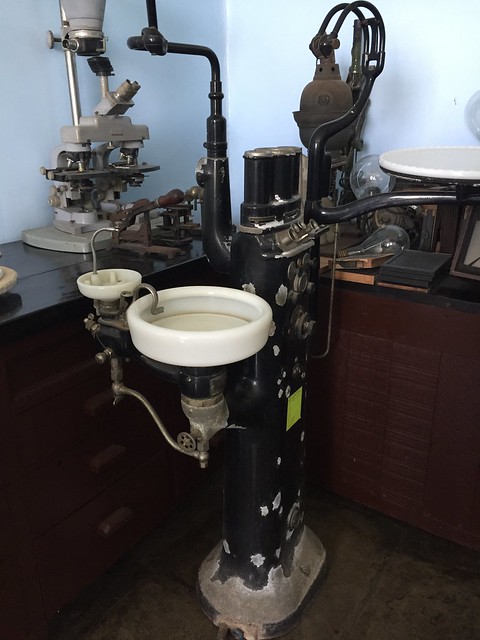 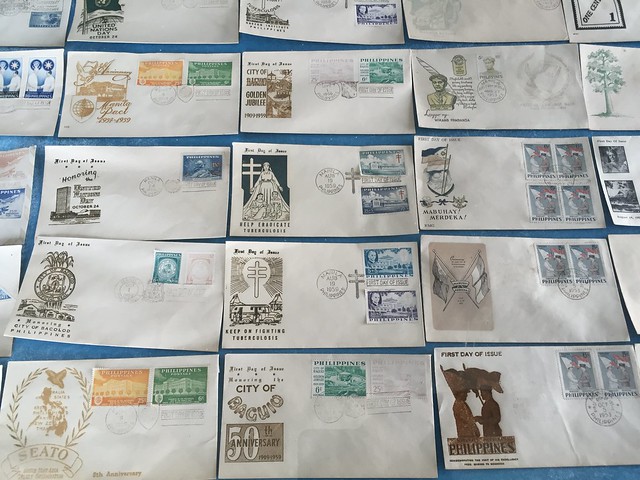 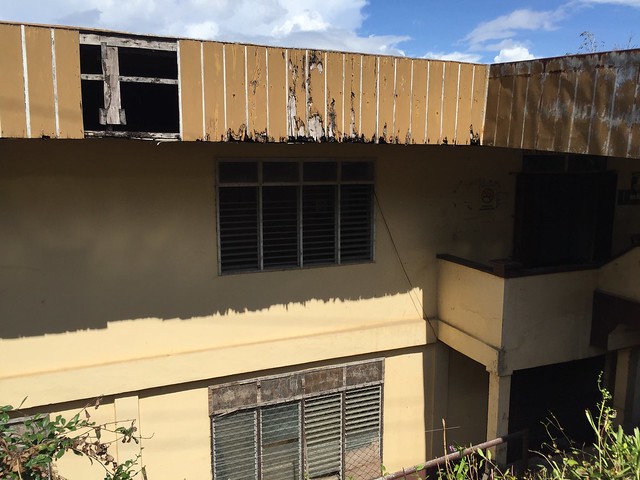 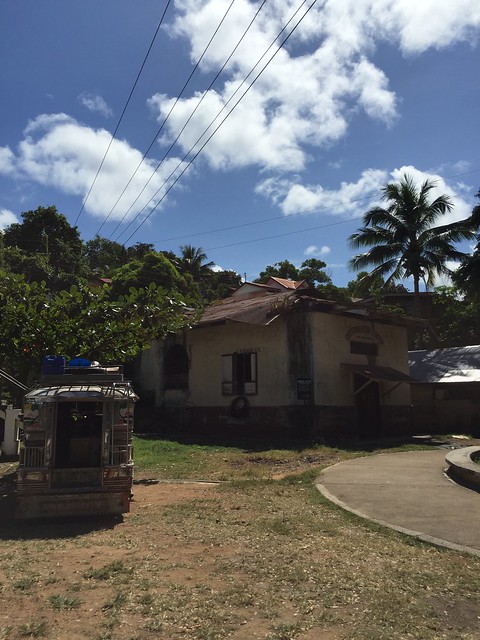 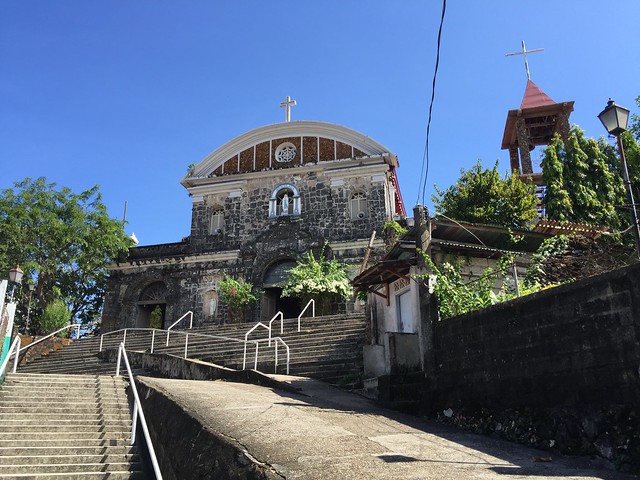 Walked to the watchtower behind La Inmaculada Concepcion Church (see above; a former fortress against moro raids, I’m told, before the Jesuits transformed it into a place of worship) to catch the sunrise. 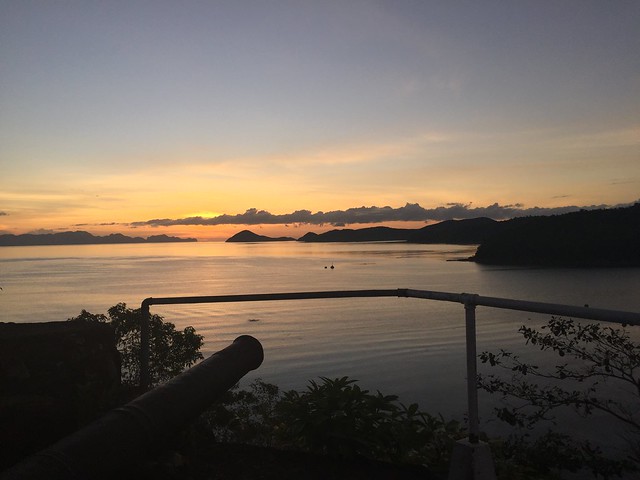 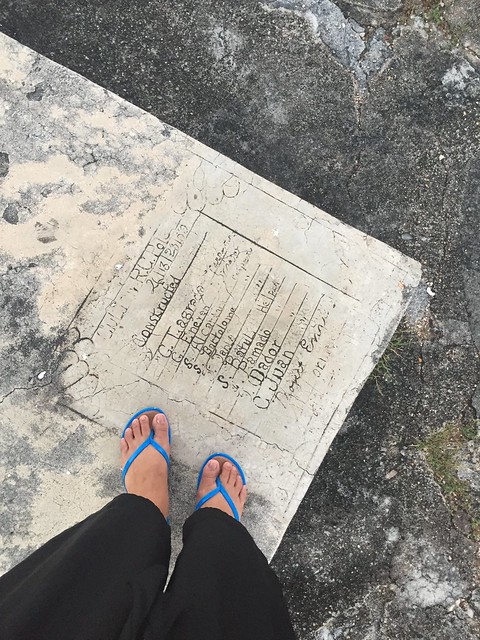 Back/facade of the church from when you approach Barangay Osmena. 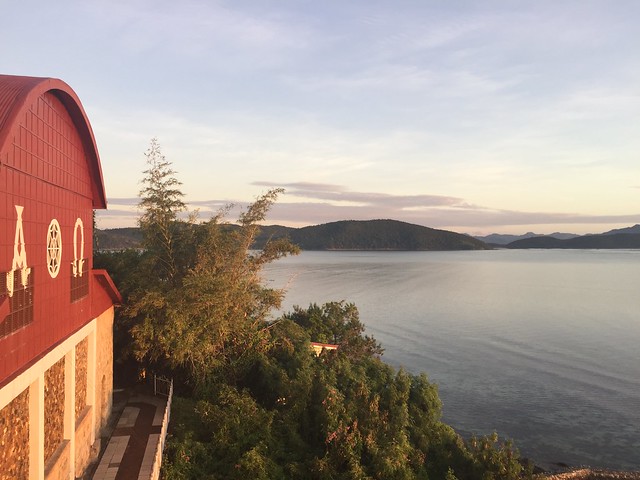 Why anyone would want to fire a cannon at that view I don’t know.. 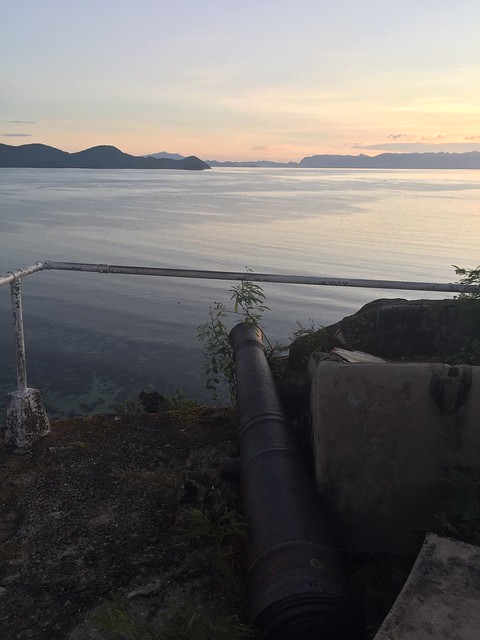 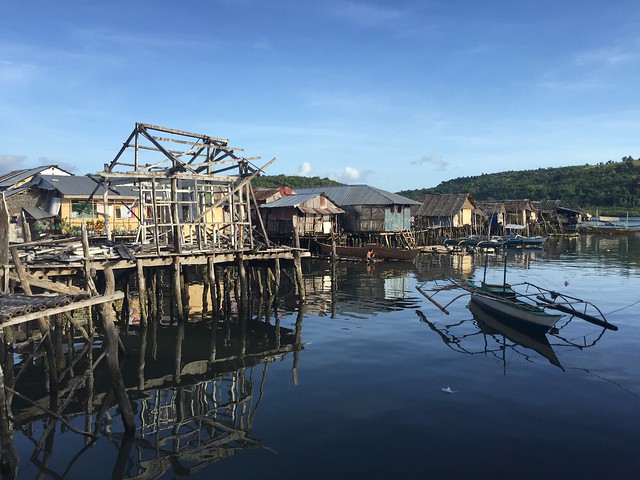 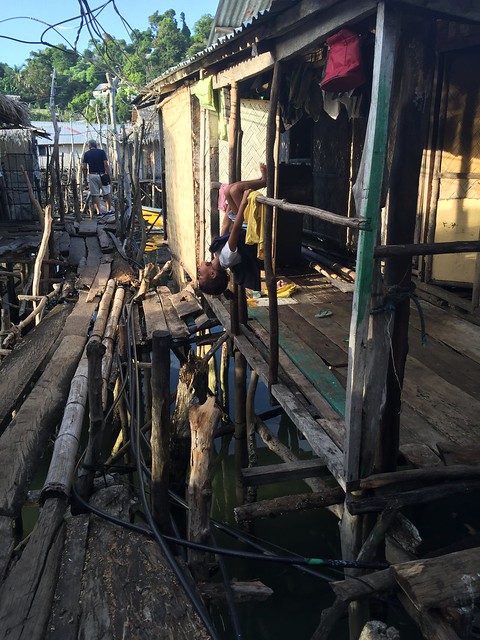 Yellow boat is one of 60 boats donated by an insurance company (guess which one) to the typhoon survivors as part of a disaster recovery initiative to revive their main livelihood (fishing). Fr. Javi told me it gave him goosebumps to see all the yellow boats lined in front of Hotel Maya during the turnover. 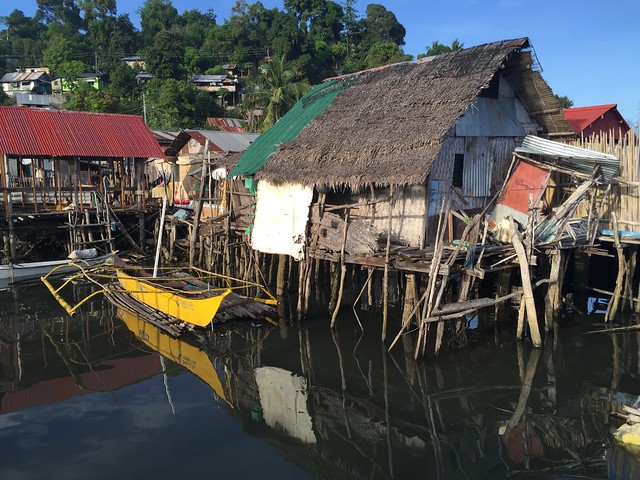 Reward after a morning hike to the housing relocation site of Barangay Osmeña residents. 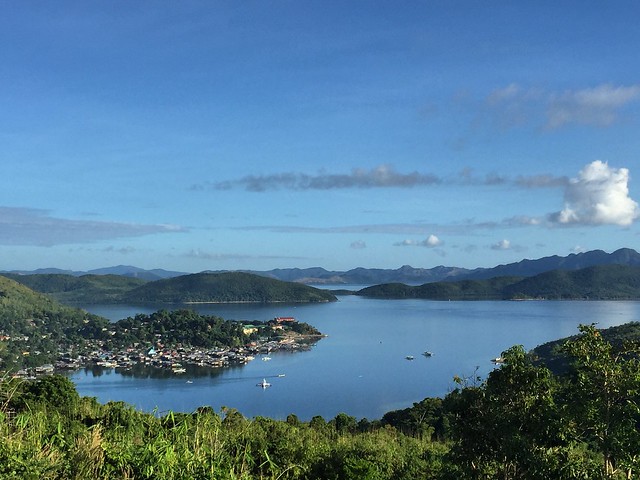 Spotted these early risers on our way to Alulad, a neighboring barangay… 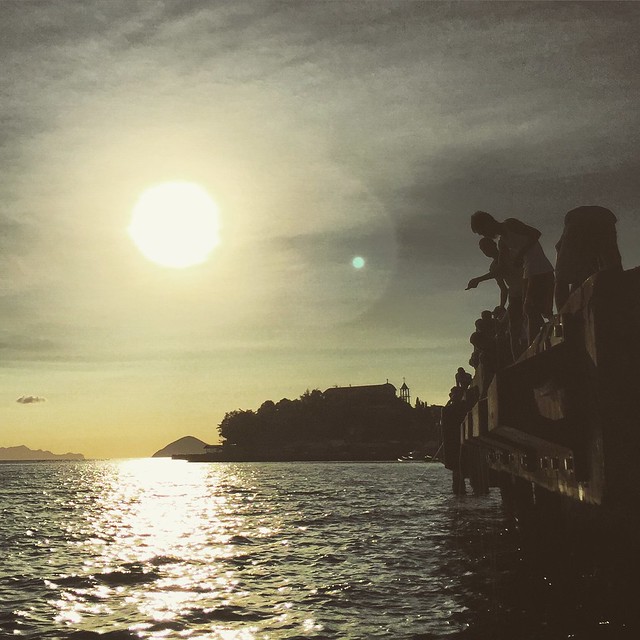 Kuya made sure I didn’t fall off the boat while taking a selfie: 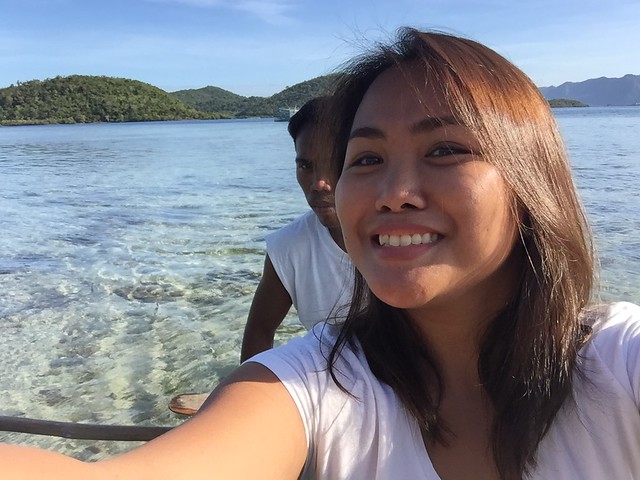 My publisher, the explorer: 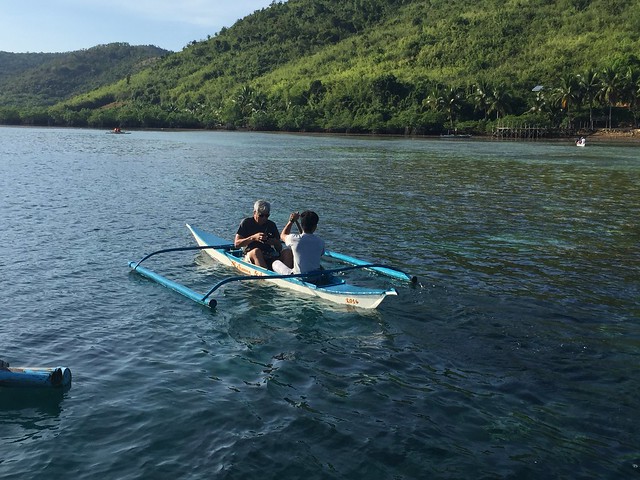 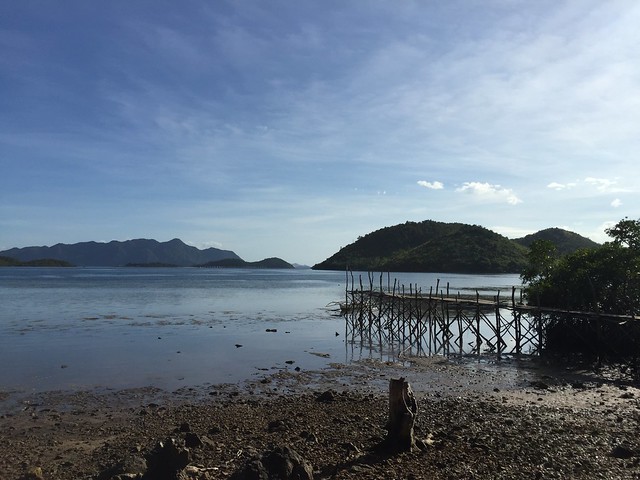 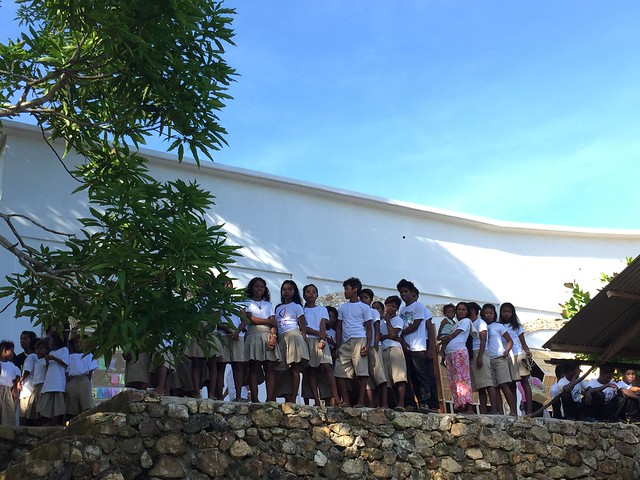 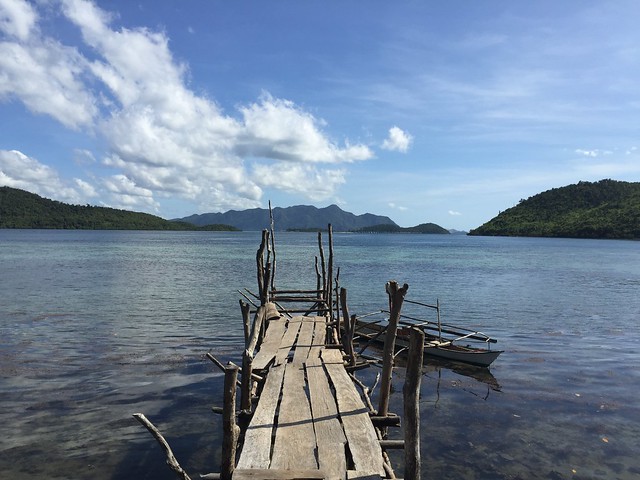