It was such a damn shame we didn’t spend much time in Yokohama. 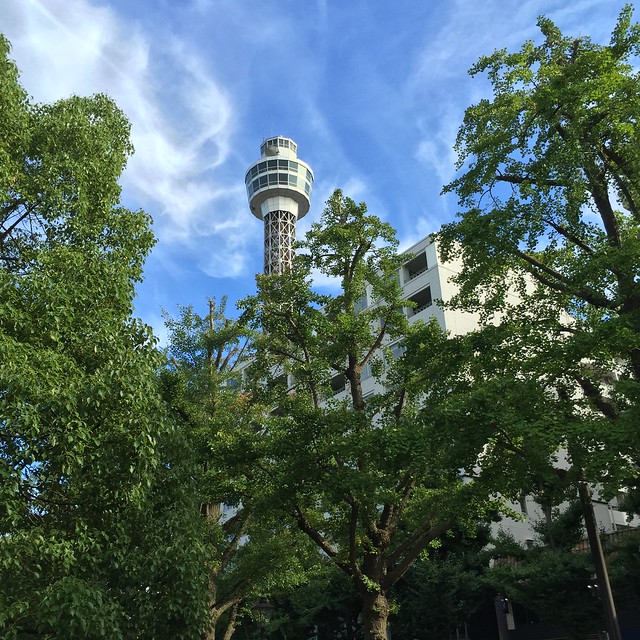 A grand total of six hours, including the 30-minute drive to and from Tokyo’s Harumi district, we were only there for a quick lesson on Japan’s rich maritime history. That’s the thing about work trips—you’re left at the mercy of the organizer. It was 90 percent business and a wee bit of pleasure in the form of being entertained by what we saw while driving around the Yokohama harbor area.

There were A LOT of people wearing Pikachu headbands. Managed to get this one shot—I was in a moving van, so most of my photos came out blurry. Boo. 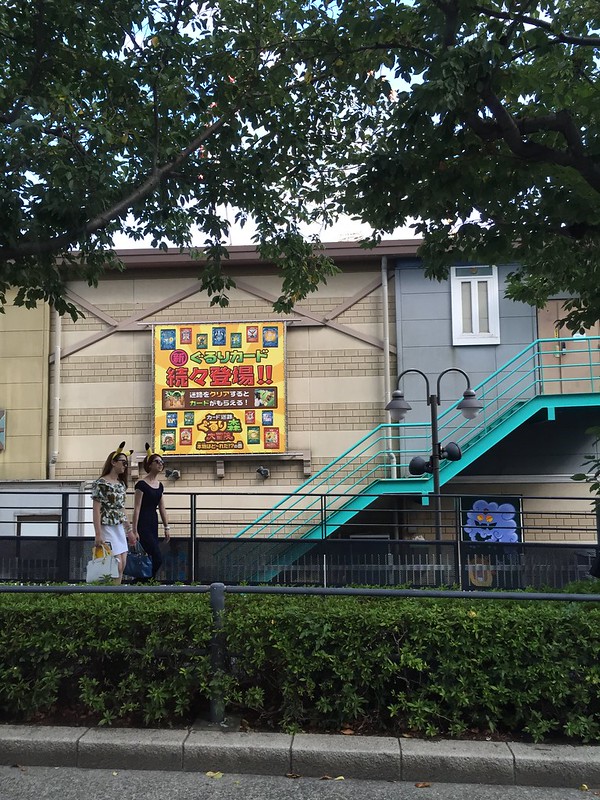 Not only were people in Yokohama harbor wearing Pikachu shirts and headbands, some parts of the streets were also decked out in Pikachu paraphernalia. 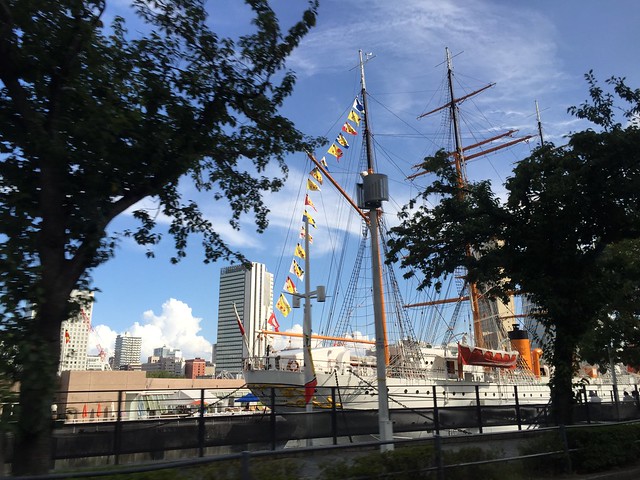 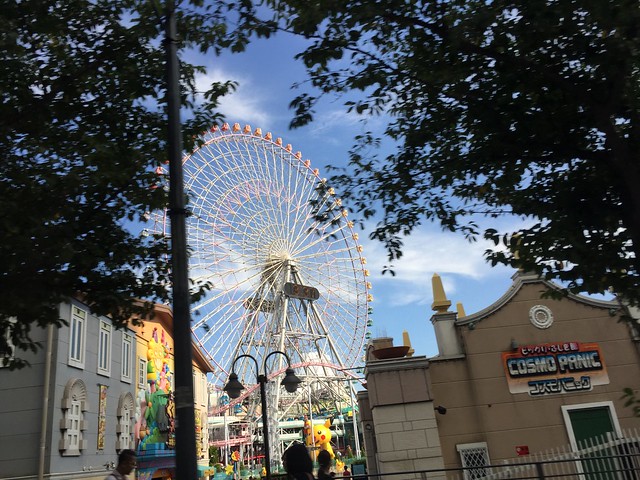 This definitely piqued the curiosity of our motley crew and got us talking.

Upon hearing our conversation about Nintendo’s unbearably cute pocket monster, our guide who was quite stoic earlier in the day suddenly became very animated. He told us that the festival had started last year and that it was looking to be an annual thing. He even showed us this YouTube video of a sea of dancing giant Pikachus from last year’s “Pikachu Tairyo Hassei Chu (An Outbreak of Pikachus)”. Because we were in Yokohama August 10, we caught the beginnings of this year’s festival which ran from the 8th to 16th. :D 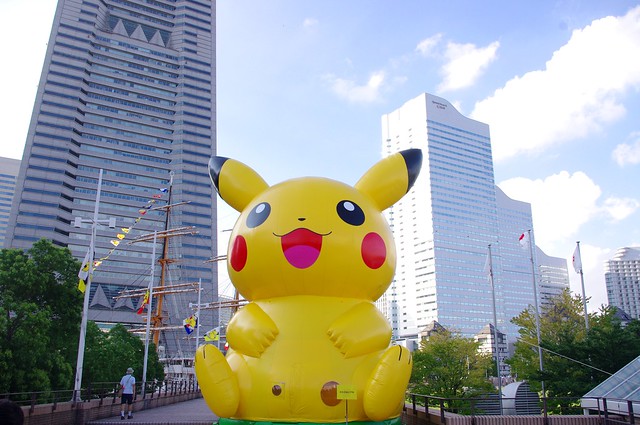 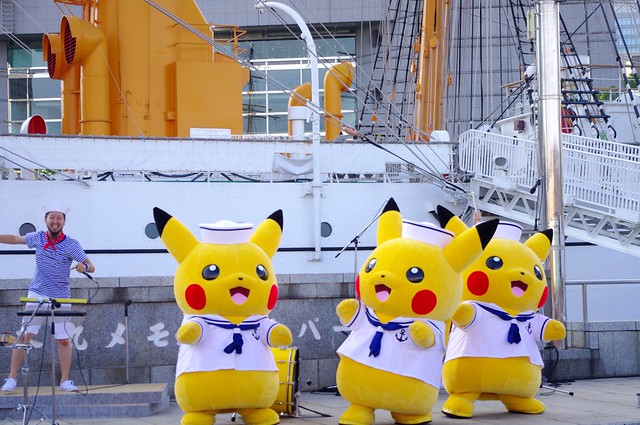 Here’s a youtube video posted by Rocket News 24—the dancing Pikachus will leave you either speechless or in a fit of giggles. Haha.

4 thoughts on “Only in Japan: A Pikachu outbreak in Yokohama”