After this last trip to Tokyo, I have come to the conclusion that I may have a “special” skill.

It’s nothing extraordinary, nothing I can put in my resume and say, “I possess The Gift,” but it wasn’t until I had conversations with different friends about our latest travels that I discovered this ability may not be as heightened in other people.

It’s this: I have really, really good spatial memory.

Leave me stranded in an unknown place or district or country, and the moment I decide to explore it with the intention of remembering every single detail about it (side streets, alleys, graffiti, parks), I will remember it vividly.

When my friends Marlon, Bea and I decided to revisit Nara on a whim while we were in Japan’s Kansai region, I was able to pinpoint the side street where the second-hand luxury goods store B wanted to check out was located. We had visited it the prior year, had lunch in the restaurant located behind the shop, and she wanted to see it again. There were no markers or anything, the street signs were in Japanese, but I just knew we had to turn left at a certain point, walk a good five minutes, and voila, there we were. No second guessing.

I also remembered that when you looked to your left in the second corner after that particular street, you’d see the exact same park entrance I took this photo of.

There have been other instances, and I thought this was pretty normal, but Marlon and Bea were quite amazed by how sharply I remembered the place when we’ve all only been there once and they still felt disoriented.

I had a similar conversation with another friend, Tere, when we decided to ditch our plans of having lunch in Binondo and just eat at My Kitchen beside Paco Park. She remarked that she would always get lost in Manila, even when she’d already been in the area repeatedly. I told her I experienced the exact opposite, and that I now know Manila like the back of my hand precisely because of the number of times I ended up getting lost in the place. There was a day when I was supposed to go to the Sta. Ana pier to join a river tour, but I ran late and ended up driving around the maze that eventually led me to discover Paco Park, Jose P. Laurel’s old residence, the Unilever compound, and a number of other places I didn’t even know existed. I even ended up discovering at least 10 different routes to take from my former office in Intramuros to my old place.

This is why I’ve never believed it when people say that women have a generally bad sense of direction—or maybe I just didn’t fit the bill. This sharp spatial memory is probably also why I get a kick out of reading maps. And why I’m such a geek when it comes to navigating and figuring out different subway systems in the countries I visit. So far, I’ve managed to conquer Singapore, Hong Kong, San Francisco, and—my proudest feat—Japan’s mammoth transit system. 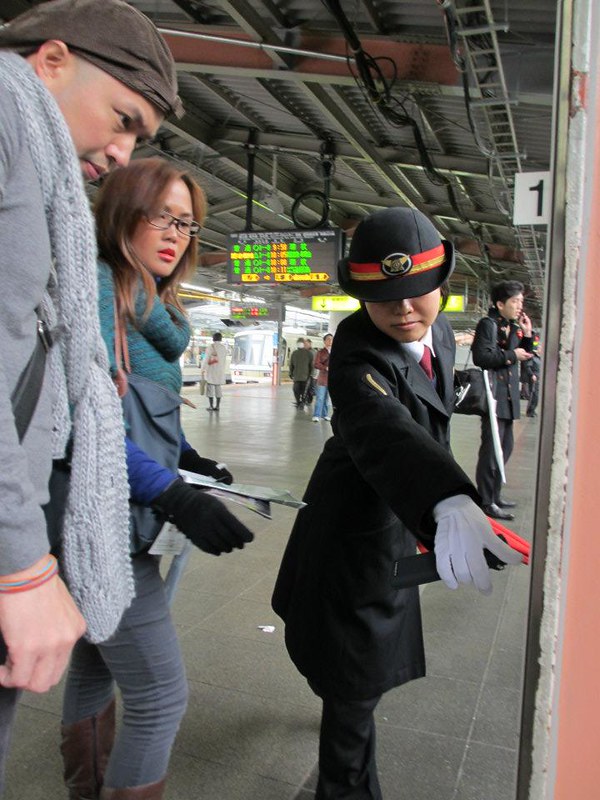 I also tend to remember where particular shops are located in huge flea markets like Chatuchak in Bangkok. When I told Marlon this, he told me he should probably bring me to China when he’s out there sourcing for fabric. He says he always ends up forgetting where certain shops are located and had to look for the place all over again.

ANYWAY, I’ve rambled long enough. I think, at the end of the day, what this really boils down to is either of two things:

I actually DO have incredibly awesome spatial memory

I just happen to have a lot of direction-challenged friends (but I say that with love). 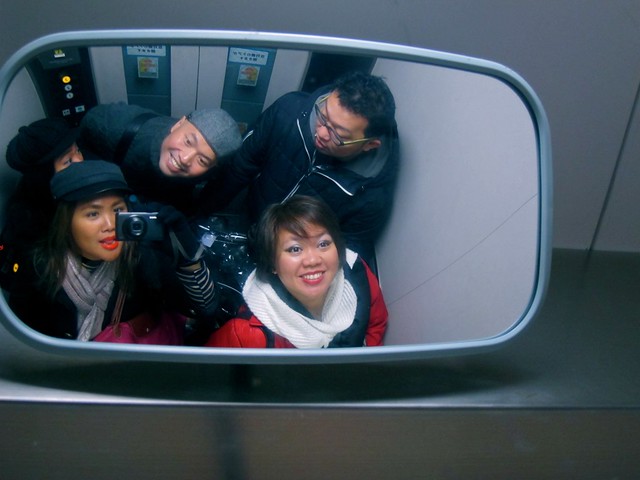 Do you have awesome spatial skills, too? Maybe we should form a club.

Drop me a note in the comments below!