While covering an awards gala, I ended up seated next to this expat who just moved to Singapore. I’ve forgotten the entire conversation except for the part where he told me that moving there sort of feels like Asia 101, Asia for Beginners.

I suppose from his point of view that makes a lot of sense. Singapore’s a multi-cultural hub where, if it’s your first time coming from the west, you get to interact with people from all over the region, sample the best of their cuisine, get a glimpse into different cultures, and slowly identify the little quirks and nuances that make a Filipino different from a Singaporean, Thai, Malaysian, Indian or Chinese. And all that is set against a canvas of order and sterility (it’s sooo clean). It’s sort of like a taste of the best of the best, a slow easing into the chaos that is the emerging markets beyond.

Being someone from “the beyond”, Singapore is a present glimpse into what could be the future of my country if everything just worked the way it should, if taxes were funneled where they are supposed to, and if corruption weren’t so rooted in the system. I guess depending on how you look at things, or maybe where you are in your life at this point, it’s either you leave Singapore feeling depressed or hopeful about the future. Luckily I’m done with my angst-ridden 20s (gaaah thank god), so the latter is often the case.

I’ve heard people say Singapore is too clean, too curated that it’s boring, but it’s a place I don’t mind finding myself in should I need a reboot. That little red dot reminds me there is still order in the world, that not all things in life suck: the trains are working efficiently, WiFi is at hyper speed, food is always good, third wave coffee kicks ass, and there’s sundry options to keep myself occupied—art, theater, the occasional concert, shopping—all meticulously arranged and packaged neatly. Who wouldn’t want that every once in a while? 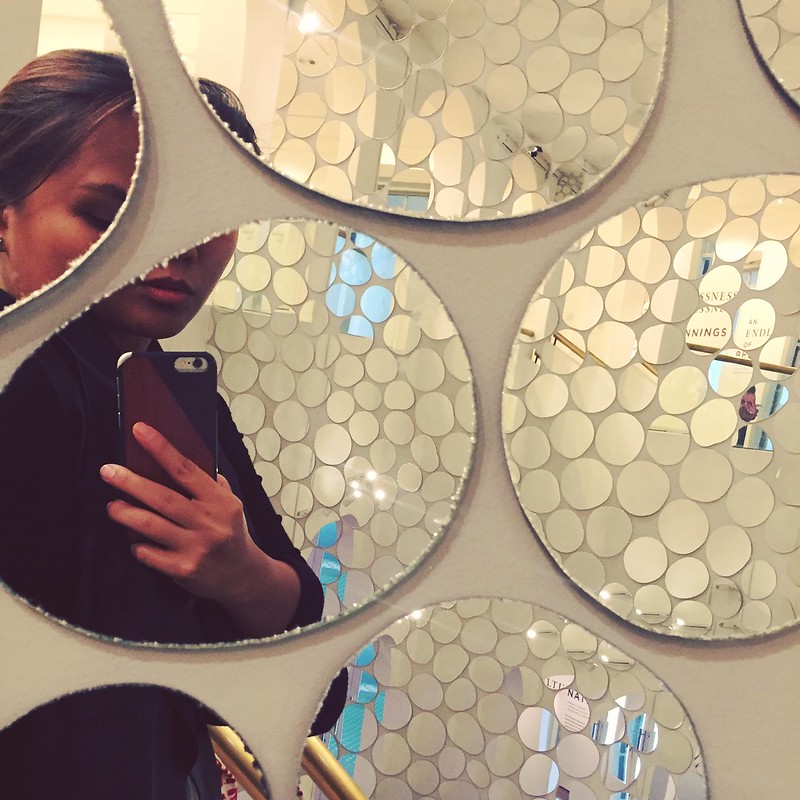 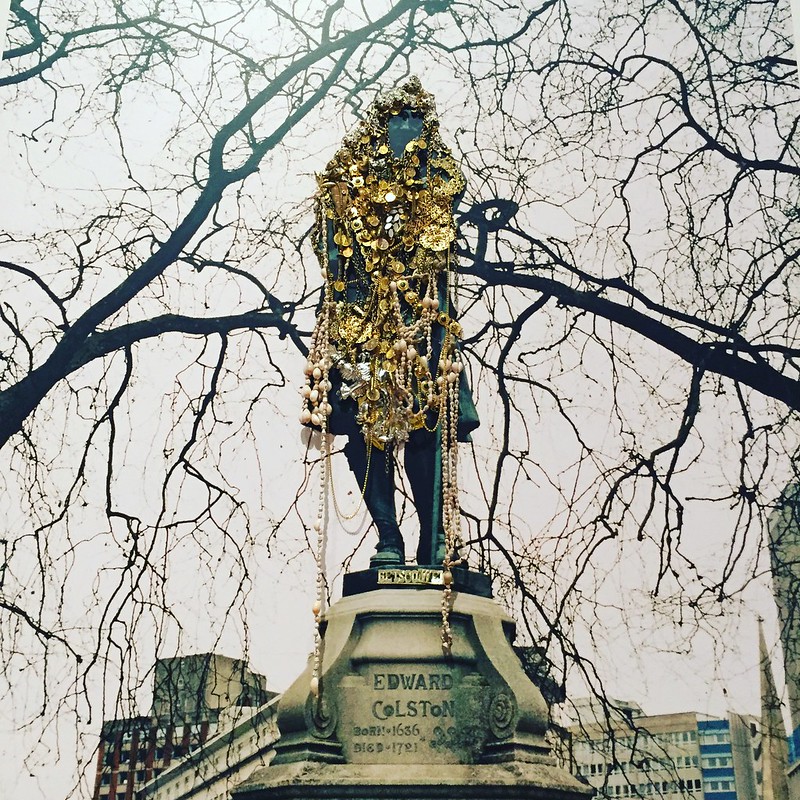 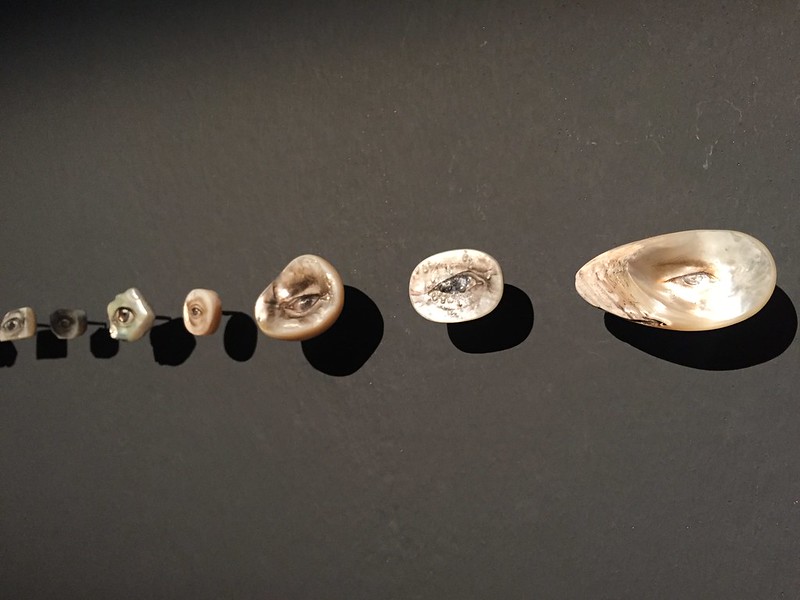 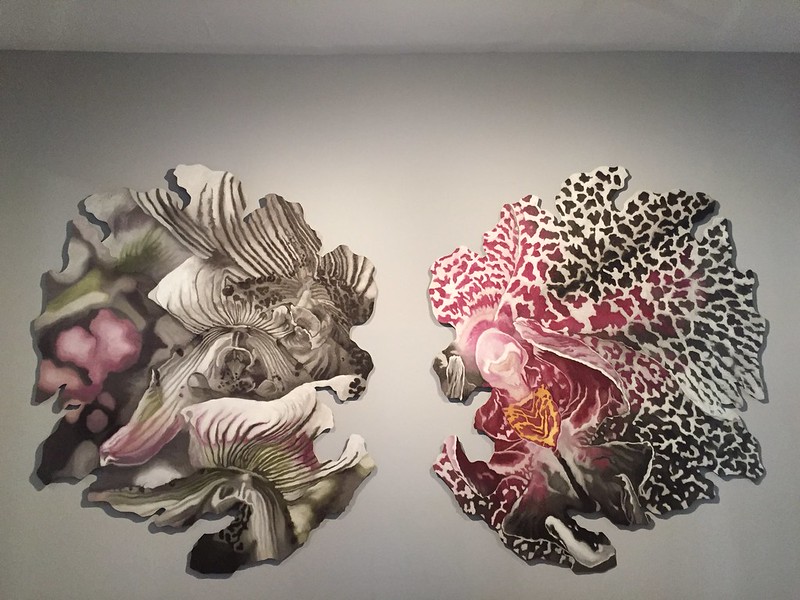 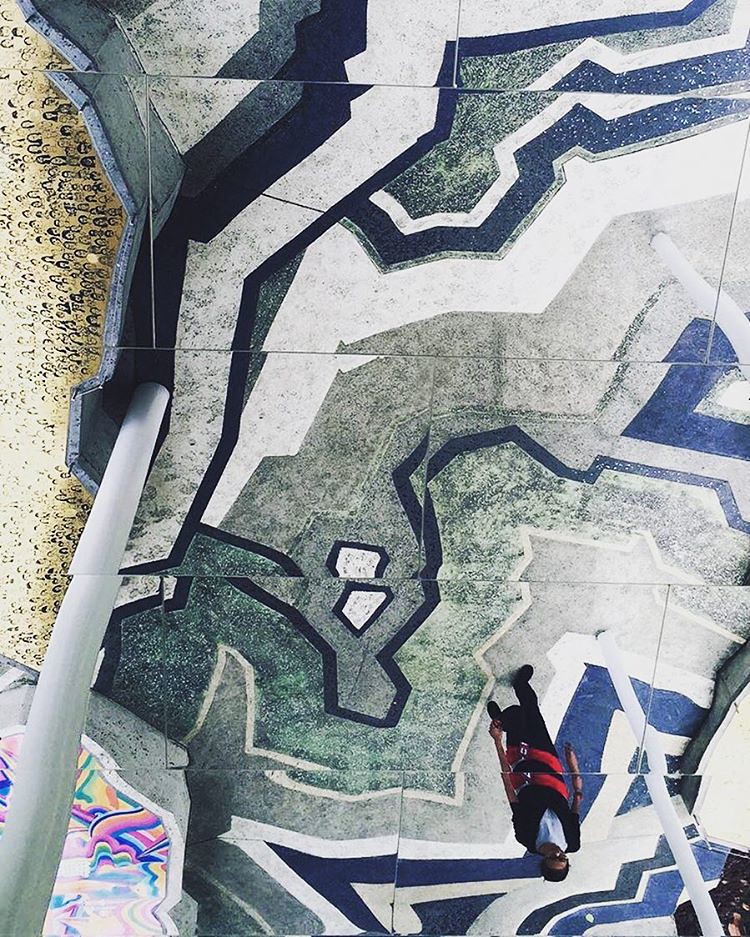 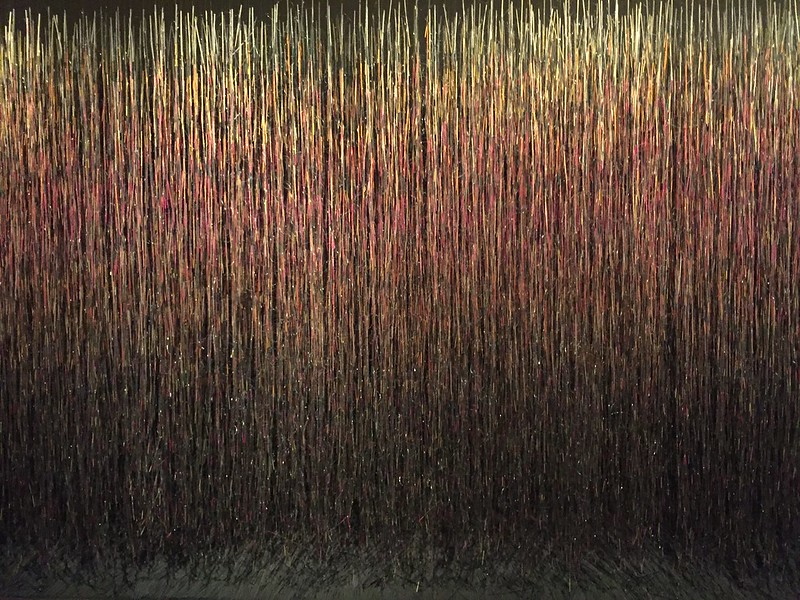 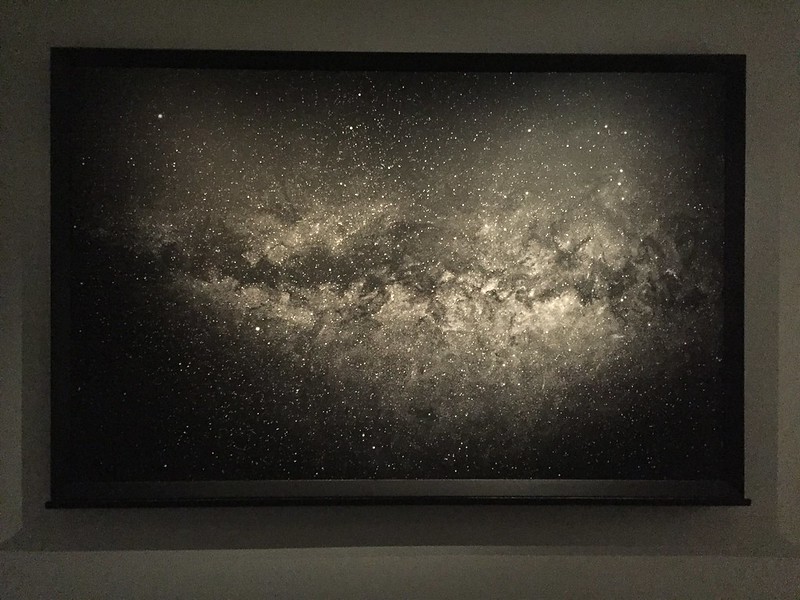 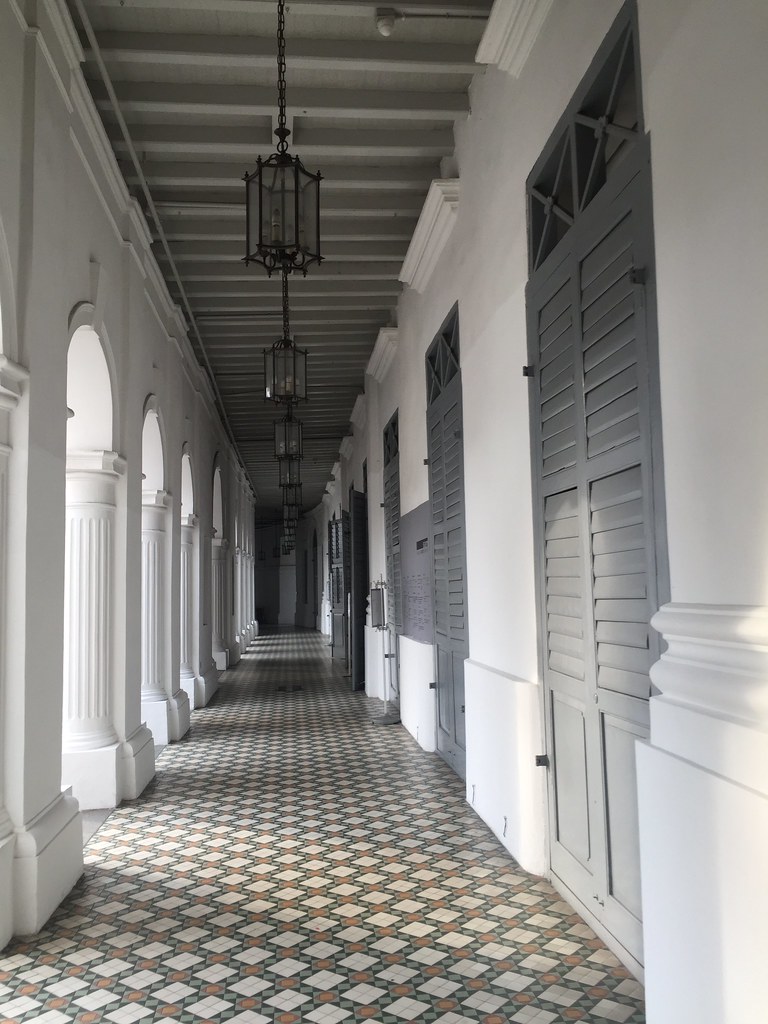 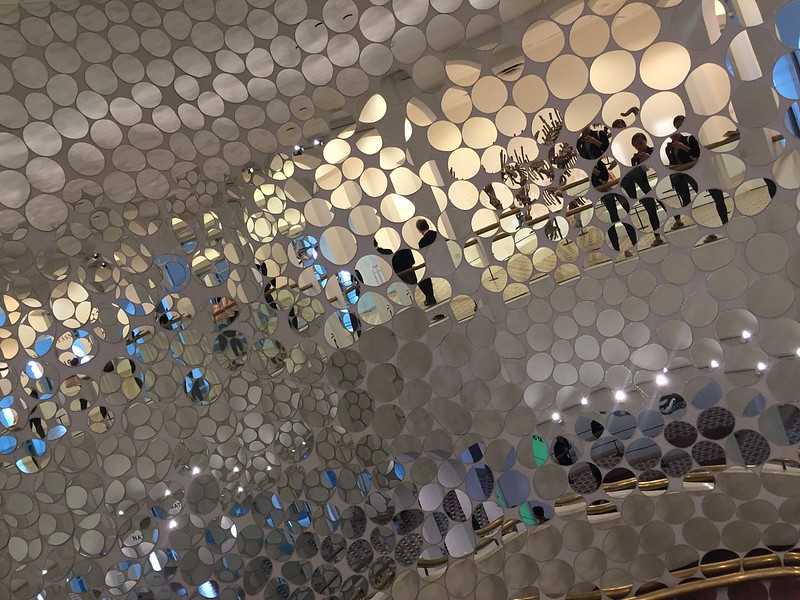 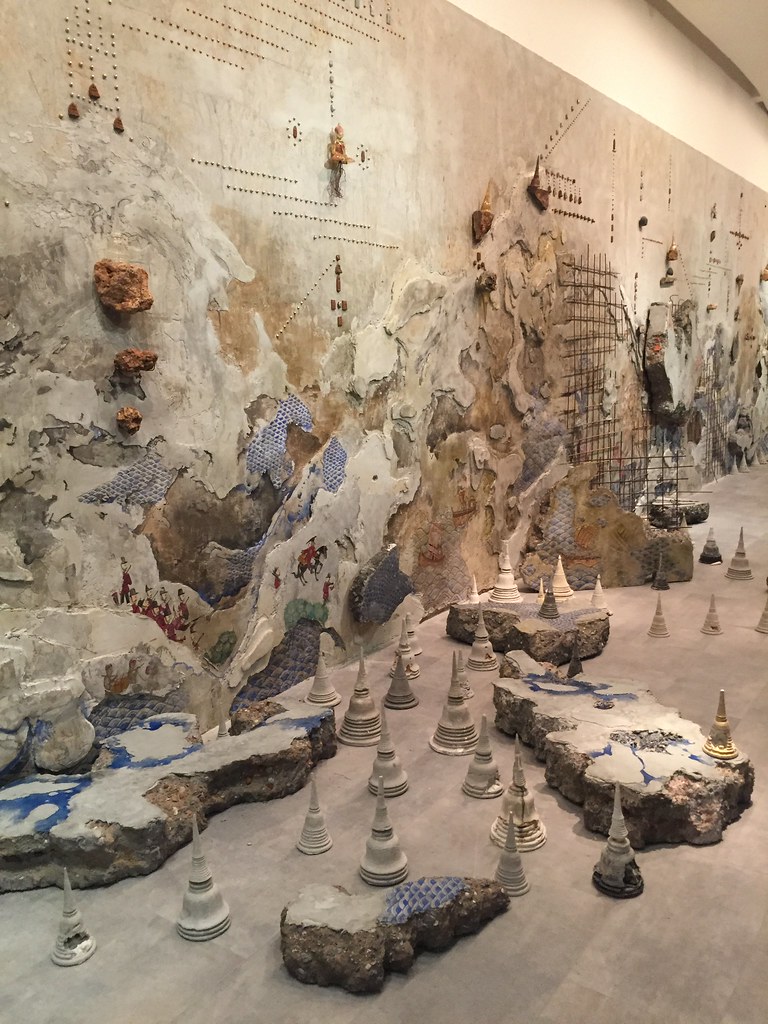 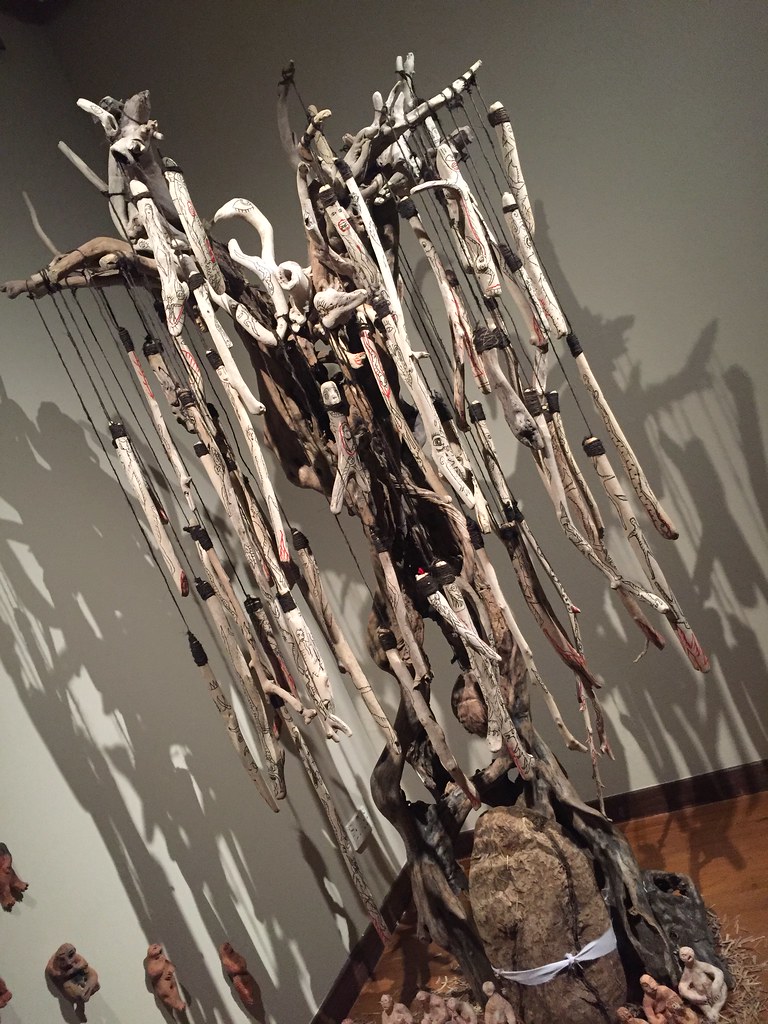 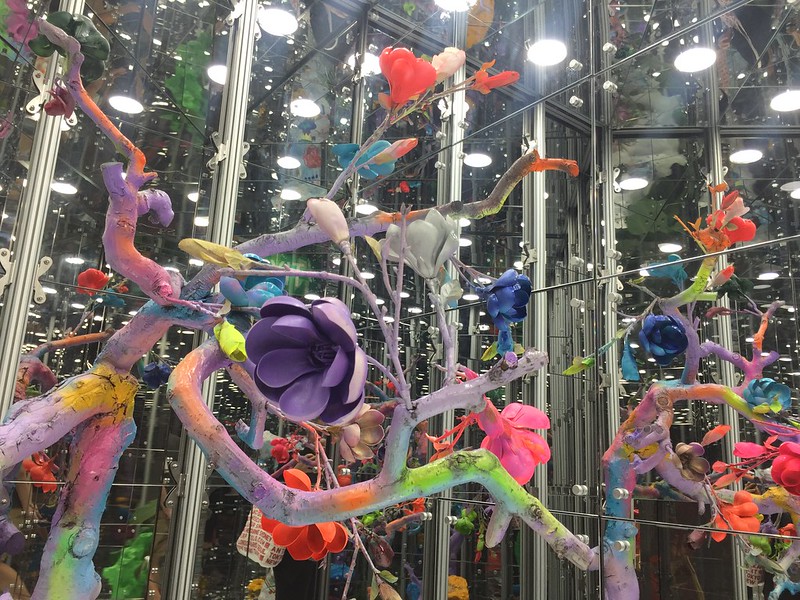 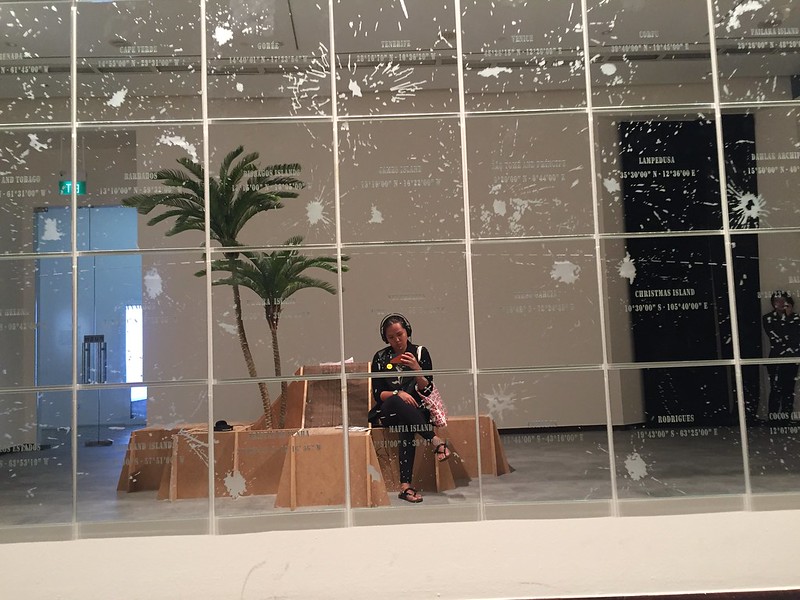 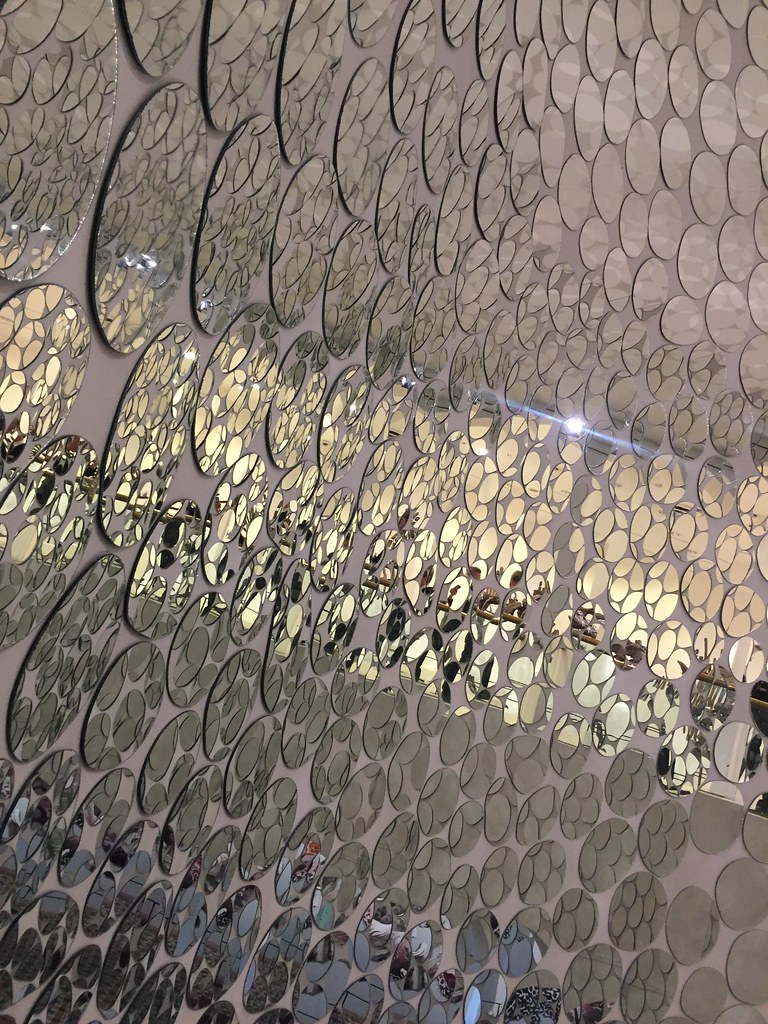 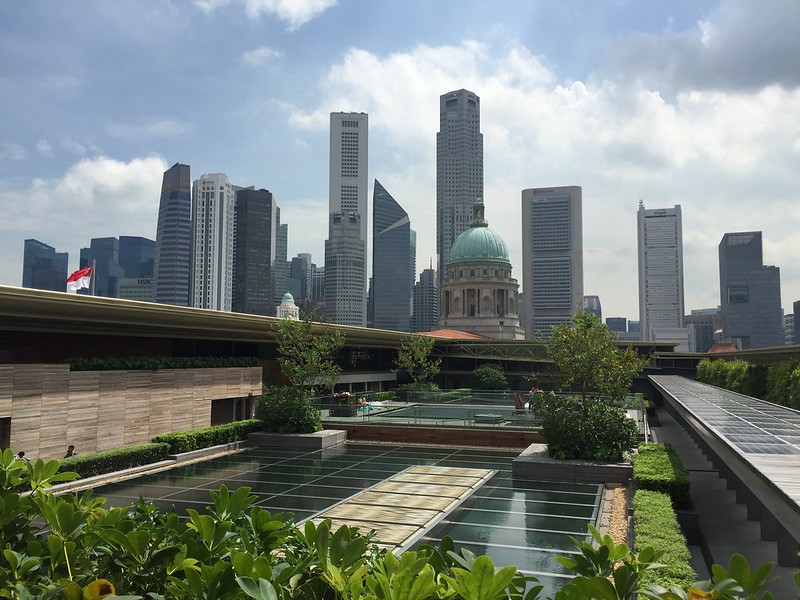 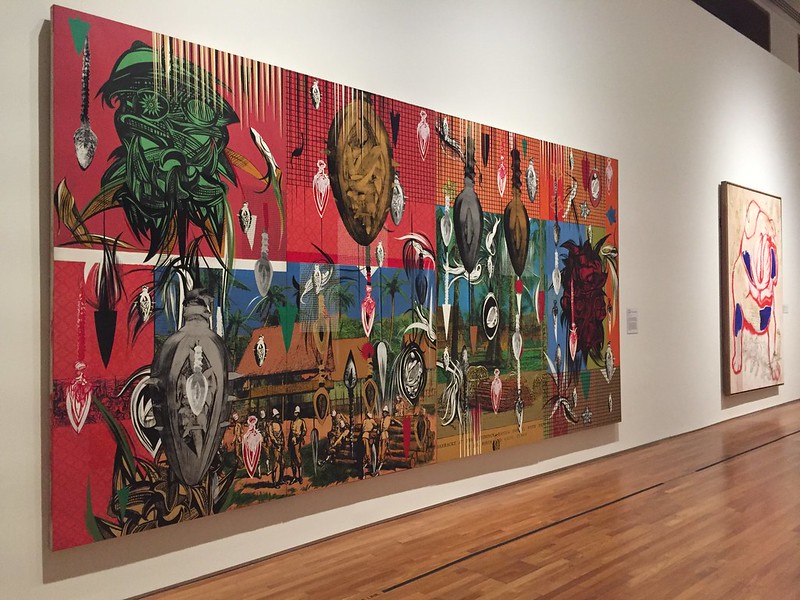 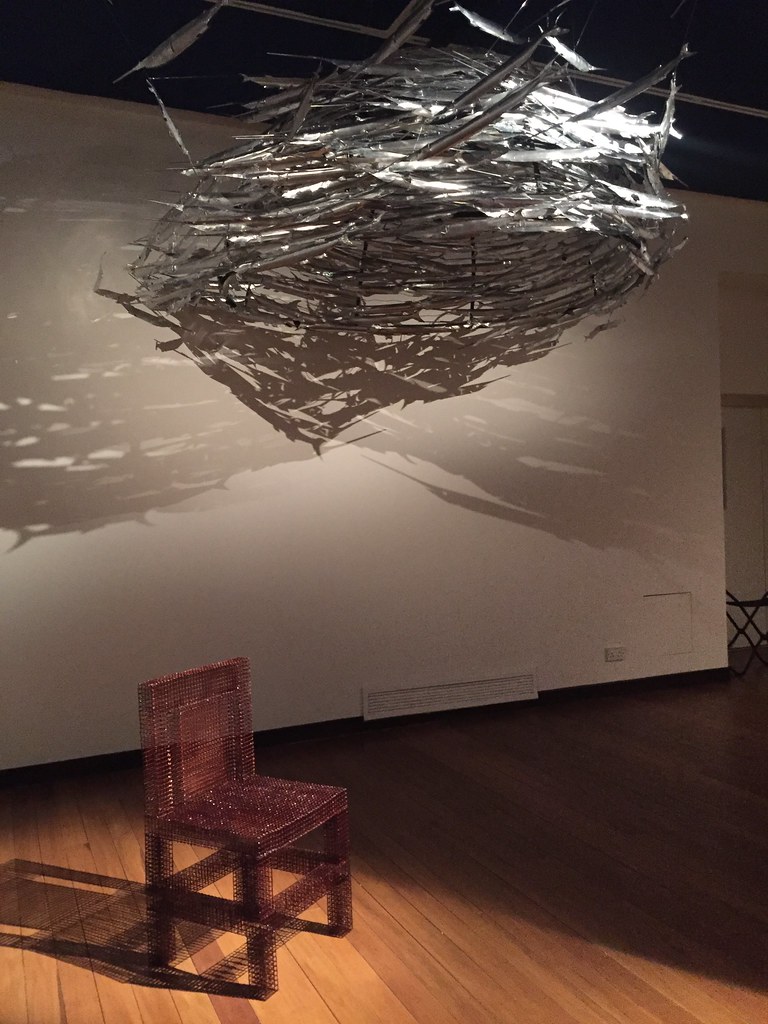