Hokkaido is a place where time seems to intentionally, well, take its sweet time.

It’s one of the things you notice immediately the moment you get off your connecting flight from busy, neon-lit Tokyo where people walk, whiz, and whoosh by like the hyper-fast shinkansen (bullet train) Japan is famous for, and into the airport of Asahikawa, one of Hokkaido’s 35 cities and one that appears to be in bed even before 10 in the evening. 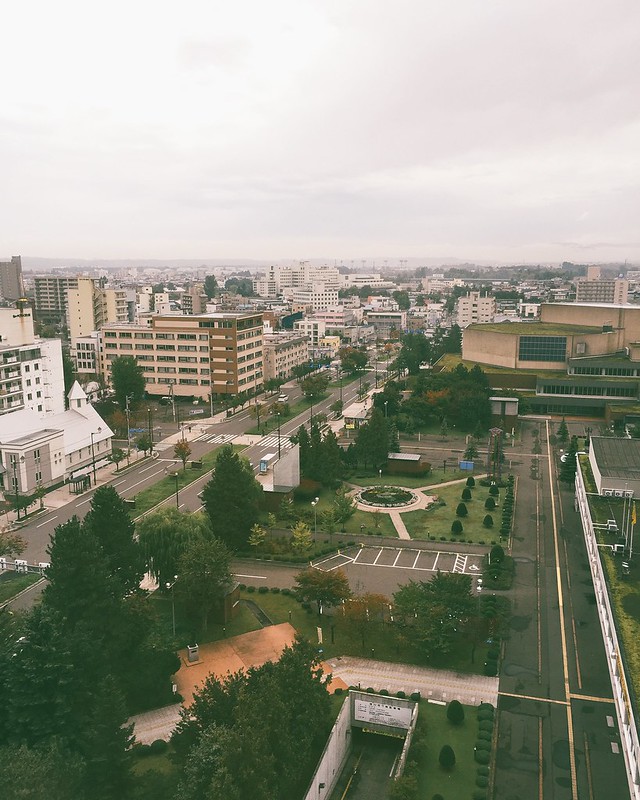 A nightcap after a late dinner of succulent (and unlimited) king crab at the Asahikawa Grand Hotel will leave you with very few open pubs left, and the long walk to the whiskey bar you eventually end up in will feel like forever. One seemingly never-ending conversation later, where drinks are refilled without heed, you glance at the clock and find yourself surprised to see that only an hour and a half had passed, and it isn’t even midnight.

Without doubt, a first evening in Hokkaido will leave you feeling like you’ve entered the Twilight Zone, especially once you see its interesting characters emerge after dark. A male fortune teller setting up shop right outside a bar will tickle your curiosity, while the murder of sleeping crows perched on electric poles overhead will send your heart racing and your feet walking the opposite direction. It reads like a page off a Haruki Murakami novel, but over the course of your trip, you’ll soon discover that quite like Asahikawa, the many districts and municipalities in Japan’s largest and northernmost prefecture have their own unique character—bibliophiles will be pleased to find that north of Asahikawa, a “picture book” village called Kenbuchi exists—and they all have one thing in common: they operate in sweet, slow motion. 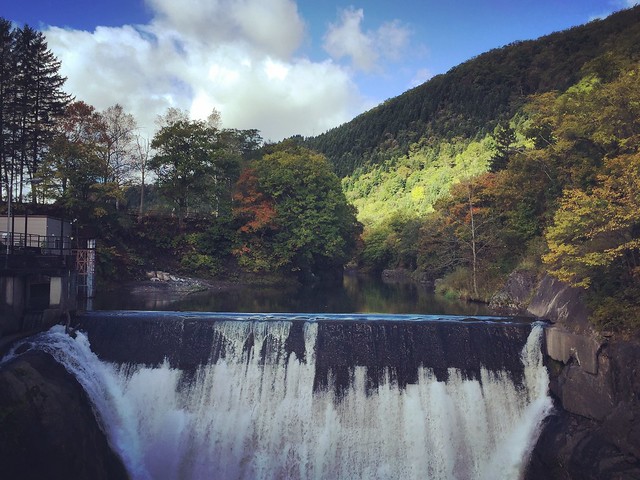 Things tend to take on a different meaning in this neck of the woods. The lengthy 30-minute train ride between Japan’s Kyoto and Nara prefectures, for one, is a sneeze compared to the average hour-and-a-half transit from one district in Hokkaido to another. “You’d have to be driving crazy fast if you want to get to another town in 30 minutes,” remarks Takaaki Ogasawara, our Sapporo-based companion. 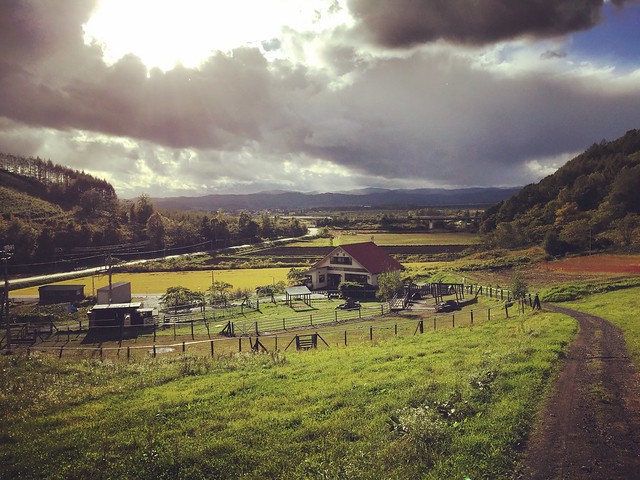 True enough, the journey by bus between towns stretches on for hours—but you hardly notice the time passing because Hokkaido’s natural tapestry will show off unabashedly: breathtaking caldera lakes, rivers, and wetlands you will want to jump into; expansive fields of seasonal flowers representing every color of the rainbow; rows upon rows of red, yellow and orange trees welcoming autumn; and majestic snowcapped mountains hinting of the harsh winter that is coming. If you happen to catch Hokkaido on a particularly flirty mood, you’ll even see a double rainbow. 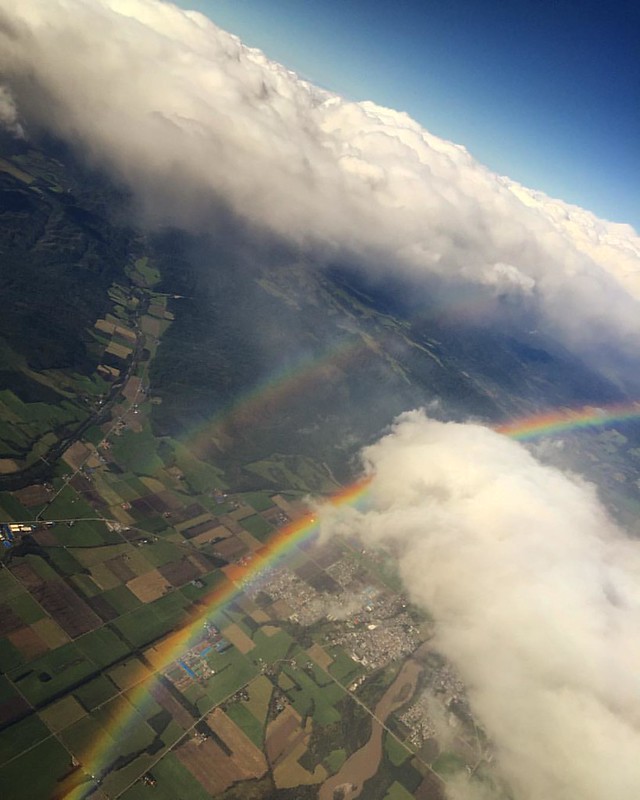 While best known for the Sapporo Snow Festival and the world’s best powder skiing and snowboarding, Hokkaido’s appeal extends to the rest of the seasons. Spring will see the world’s largest colony of bright pink shibazakura (moss phlox) blanket a 100,000 square meter park in Takinoue, while lush fields of lavender and sunflowers in Biei and Furano are staple sights during the height of summer. Canoeing and river rafting, trekking and horseback riding, dolphin and whale watching, hot-air balloon rides, fruit picking, or simply marveling at the sun-drenched scenery before you—there’s always something to do (or not do) in Hokkaido. 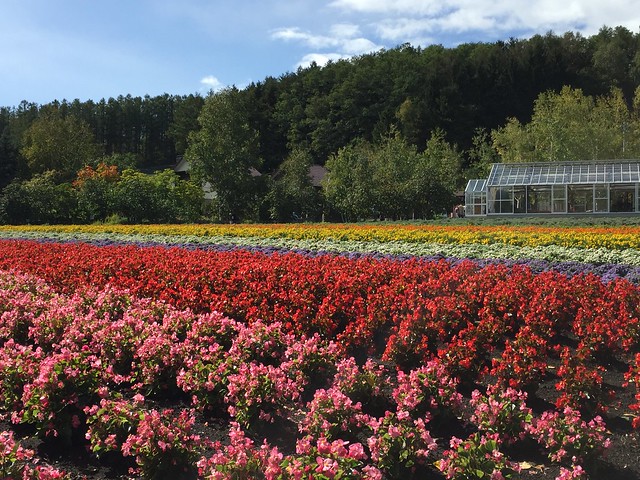 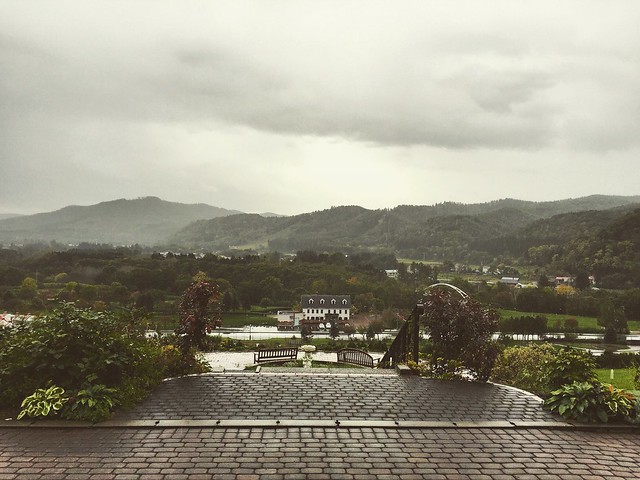 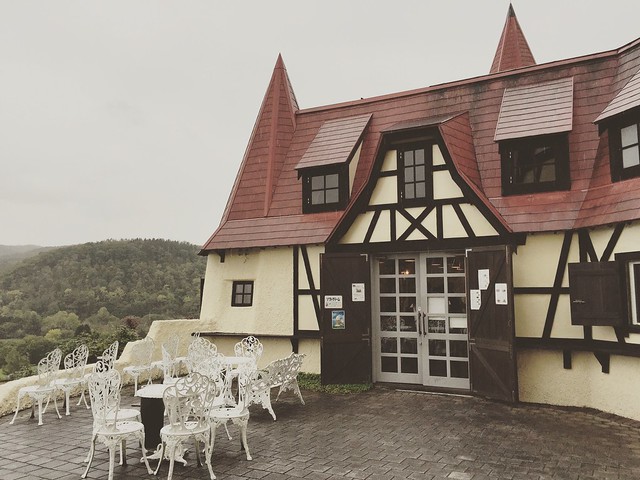 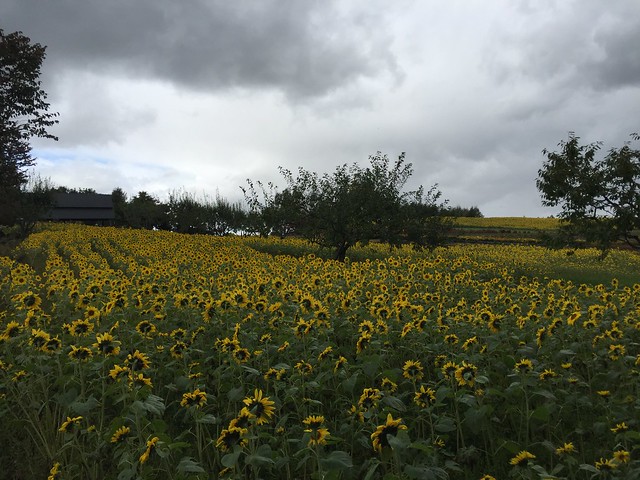 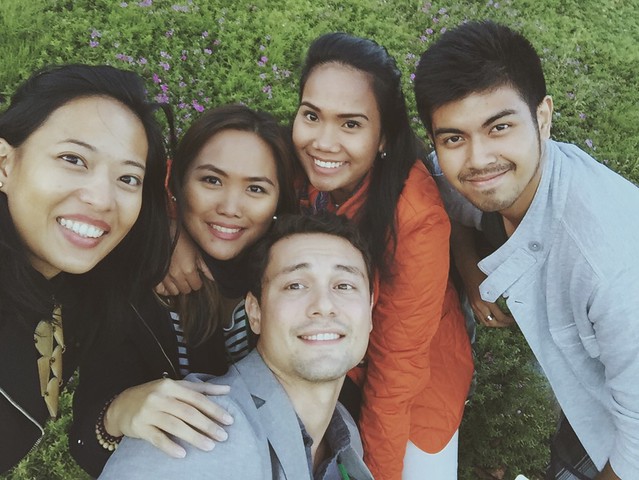 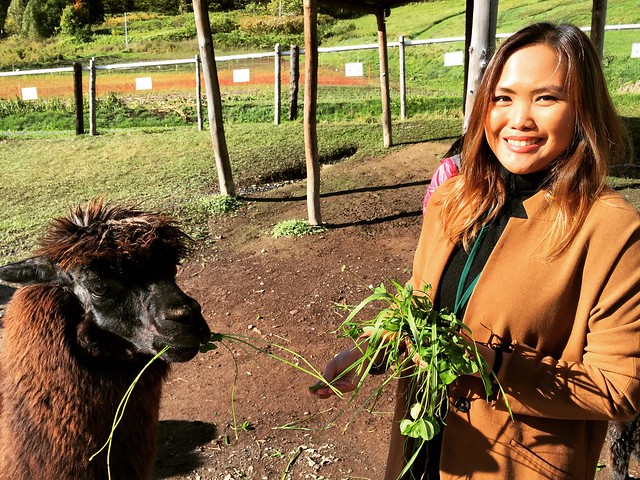 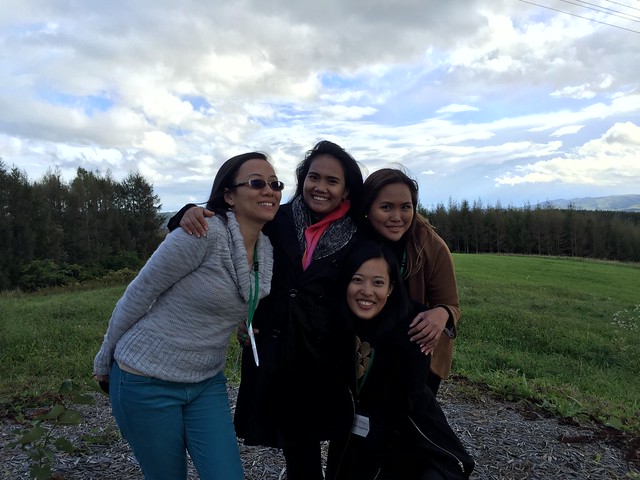 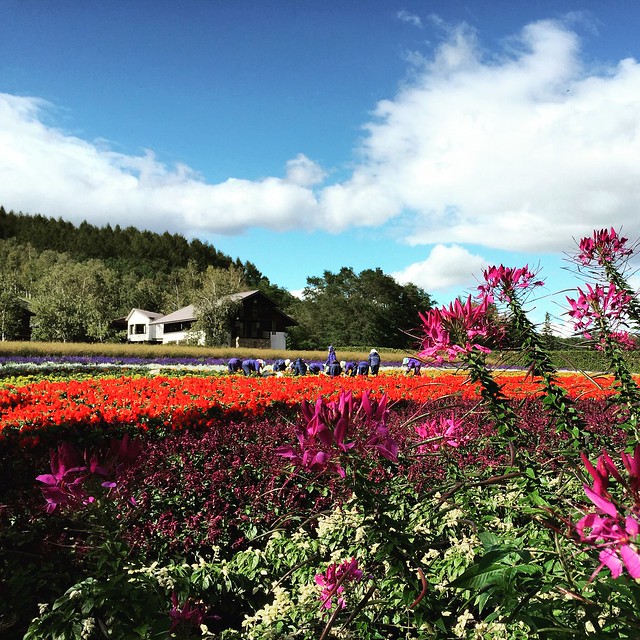 Eat, drink, bathe
We wine and dine and karaoke with the Mayor of Takinoue on our second night in Hokkaido, and he lets us in on a sake-related trivia. “The really good, high-end sake is best served cold,” he tells us conspiratorially in Japanese. “It also helps wash away the aftertaste that lingers after eating an oily dish,” he adds, pouring the eight-degree chilled drink into our never-empty glasses. Less than a minute later he motions the waiter to bring us a bottle of Sapporo beer and Nikka whisky, and at that point we learn that pretty much like the rest of Japan, Hokkaido has a very rich drinking culture. 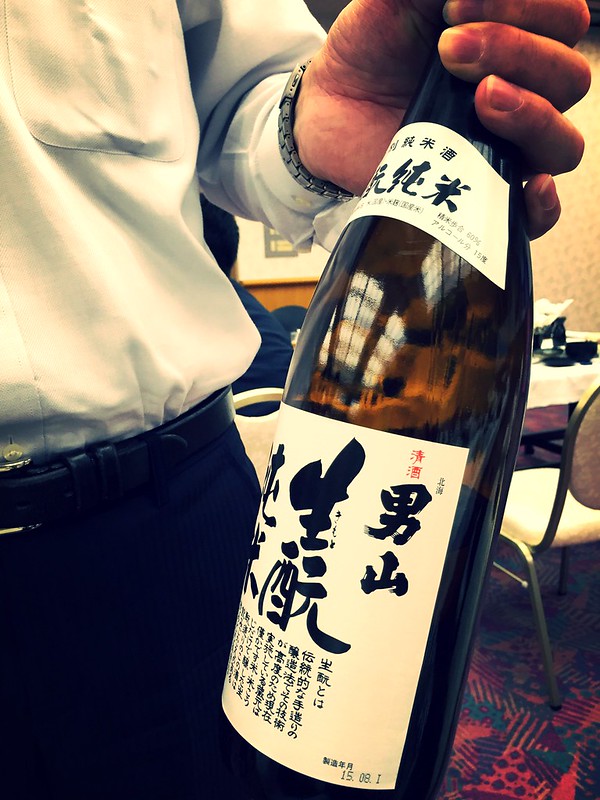 When you get to the town of Tokachi, you’ll also find that sake, whisky and beer aren’t the only spirits being produced in Hokkaido. At the Ikeda Wine Castle, general manager Yutaka Sano educates us about the kiyomai and yamasachi varieties of grape growing on the slopes south of the wine castle. These varieties produce vintage flavors that are quite distinct from those produced in Western countries. The wine castle also has an impressive cellar of decades-old brandy distilled using the Cognac method. 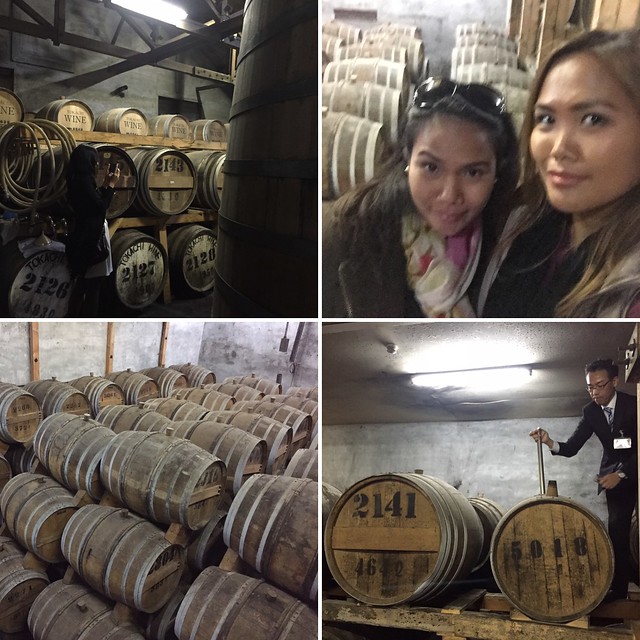 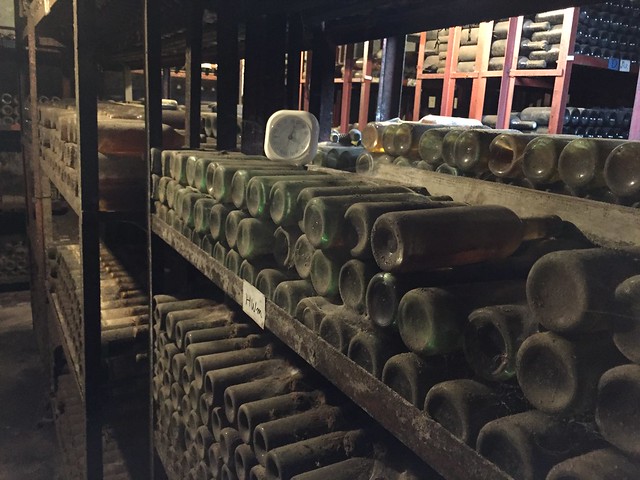 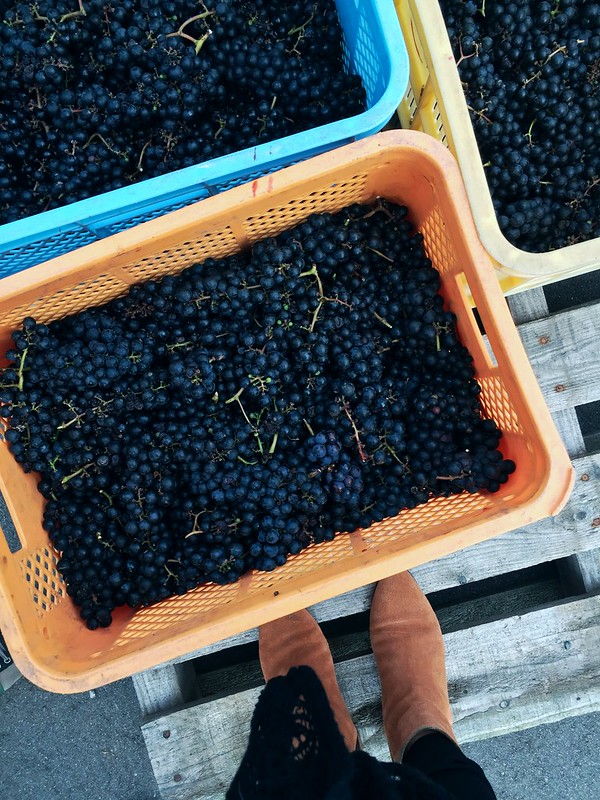 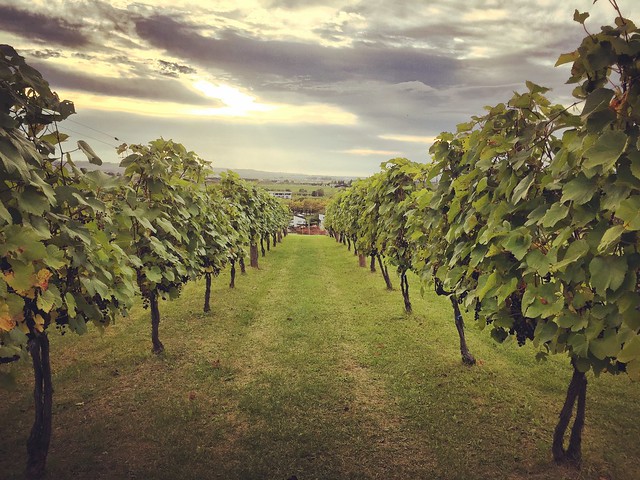 You pretty much have everything you need to throw a party in Hokkaido. Its expansive, unspoiled countryside and unique natural conditions make it the ideal place to nourish all sorts of agricultural products. Ask any Japanese and he will tell you that everything, from the best potato and dairy products to the finest beef, come from Hokkaido. “Even the beef used in Kobe beef is from Hokkaido,” supplies Ogasawara. “You should really try shiraoi beef though—it’s so much better,” he couldn’t resist adding.

Surrounded by three seas that cause various currents to merge, Hokkaido also produces some of the best marine products in the world. On our last night in Japan’s stingray-shaped island, we partook of a traditional kaiseki, a multi-course Japanese meal that elevates dining into an art form. Succulent sushi, pickled vegetables, flavorful miso, thick and tasty scallops, and to our delight, the juiciest shiraoi beef—all masterfully prepared and styled by the chef of the Daiheigen Hotel where we stayed. 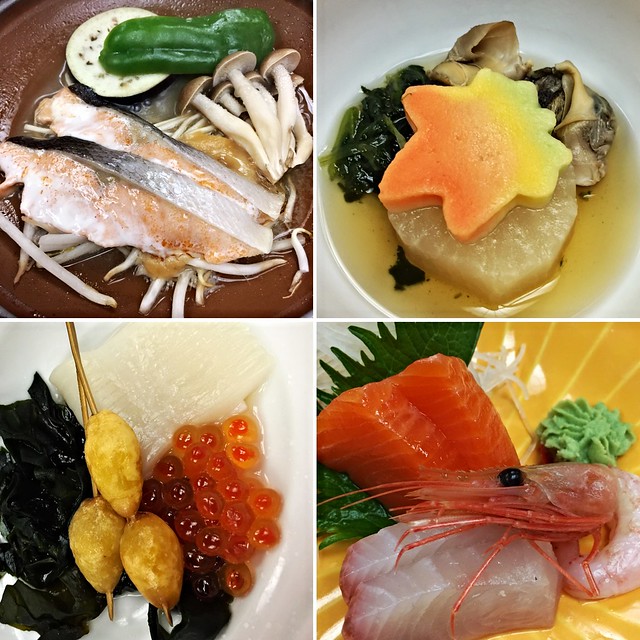 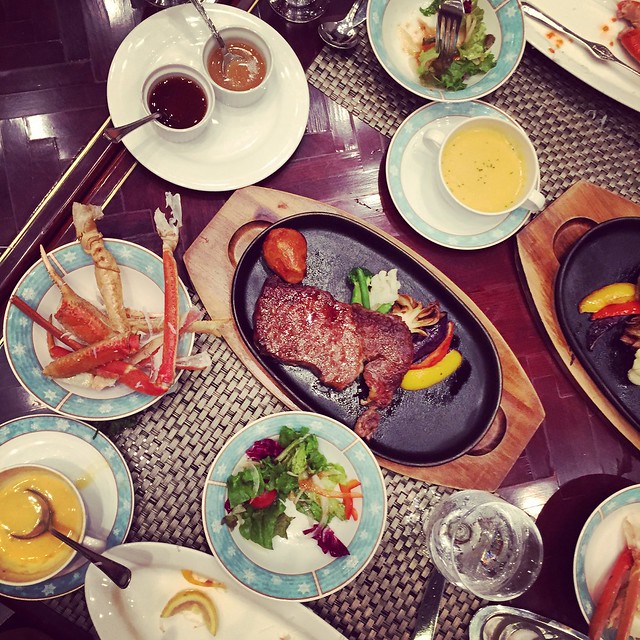 And because no trip to Hokkaido is complete without dipping one’s feet into Japan’s rich bathing culture, we trailed off to the Moor Onsen Village wearing our traditional Japanese yukatas and spent a good part of the night immersed in steaming hot water. Our bodies rejuvenated and our skin tingling from the plant-derived minerals in the moor bath, we end our last night in Hokkaido incredibly relaxed and ready for the long journey back to reality. 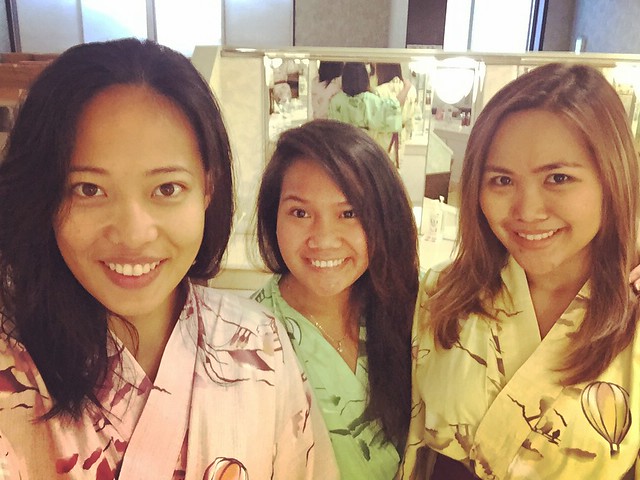 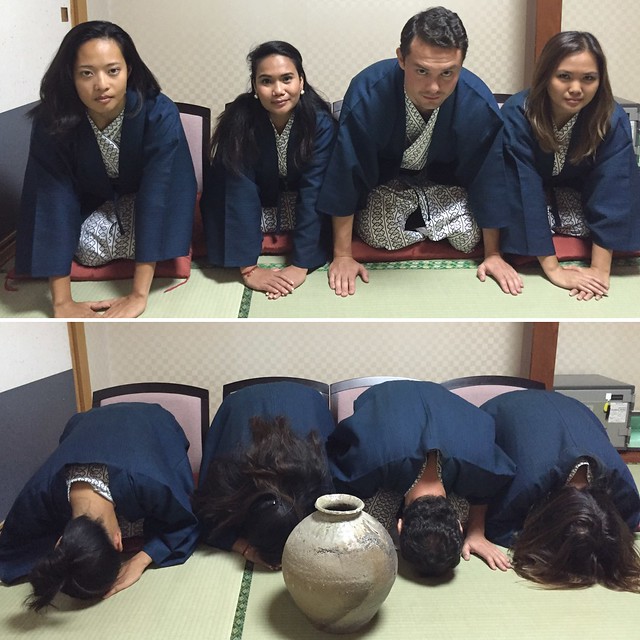 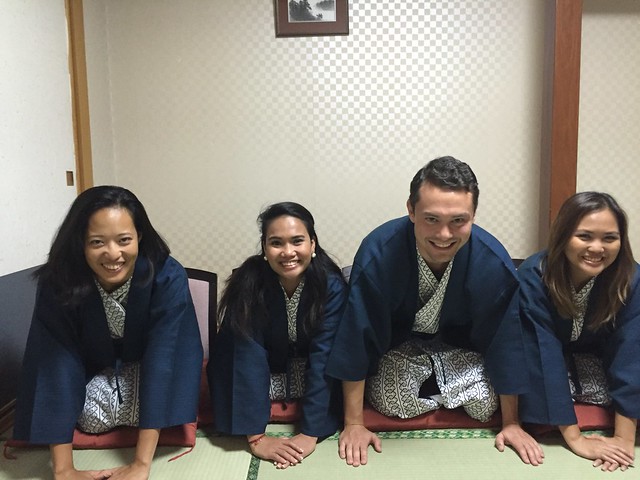 3 thoughts on “Hokkaido: Japan’s northernmost stingray-shaped island is the true thief of time”