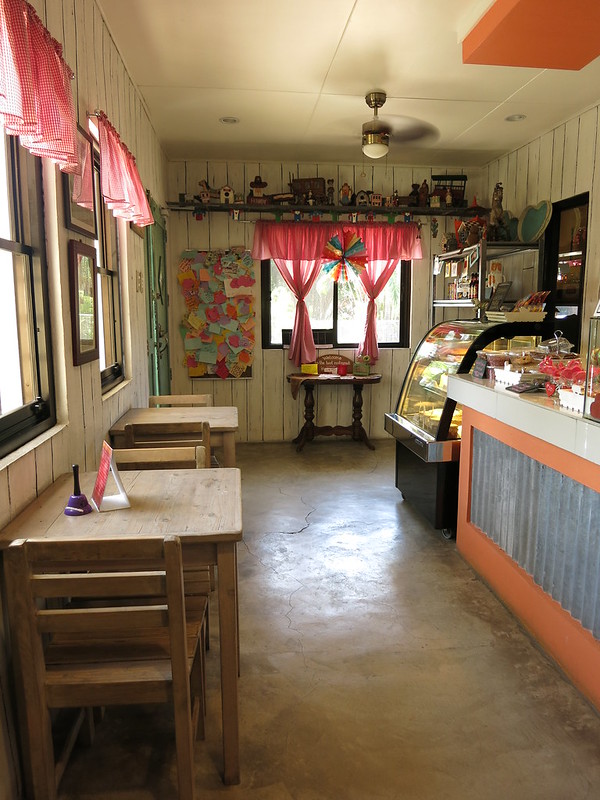 While there is much to be celebrated about the surfeit of food options now available in Metro Manila—where spicy falafels and butter-soft Japanese mochis are now as commonplace as the local tapsilog and sisig—for the fledgling restaurateur, entering a dining scene whose market is likewise growing in sophistication can be quite daunting.

With so many choices now available to the Manila consumer—and in every cuisine, price range, and location imaginable—how does one capture a market? How does one stand out?

For restaurant consultancy business MonDay Chefs, whose quaint little bistro, Ted’s, is located some 80 kilometers away from city center, the answer comes in the form of a question: “Why bother?”

While MonDay’s latest venture definitely departs from the oft-reliable business adage of “location, location, location”, which the founders maintain remains crucial in this day and age—their Spanish tapas bar Tapeo, after all, is located right smack in bustling Bonifacio Global City—Chef Theodore Salonga asserts that, sometimes, “with a little luck, your market will come to you.”

Leveraging on the familiar
A family-owned and operated restaurant, Ted’s was born out of the Salonga family’s love for food. Situated along the popular Via del Sol route in Santa Cruz, Laguna, the restaurant features comfort food the Salonga siblings grew up with. “It really started with family,” Salonga shares. “When my parents decided to put up a restaurant, it was a relatively easy process for us because these were the food we grew up with, food we loved. We didn’t do much research because everything in the menu consists of food we were familiar with—the concept was already there,” he says. 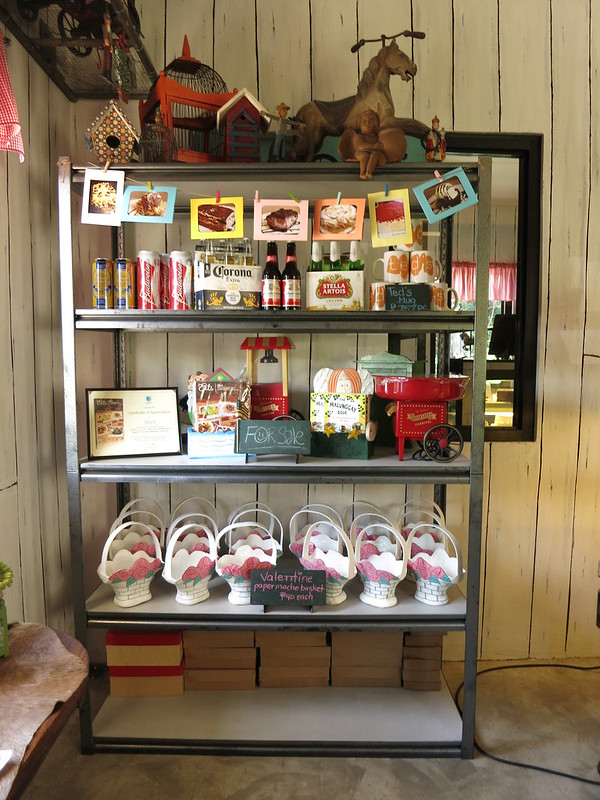 With its eclectic interiors and “backyard country” ambience, everything about Ted’s bespeaks nonchalance—from the wooden knickknacks and vintage paraphernalia that Salonga shares came straight out of his family’s baul [chest], to the self-deprecating hand-painted sign that says, “If our food, drinks and service aren’t up to your standards, please lower your standards.” 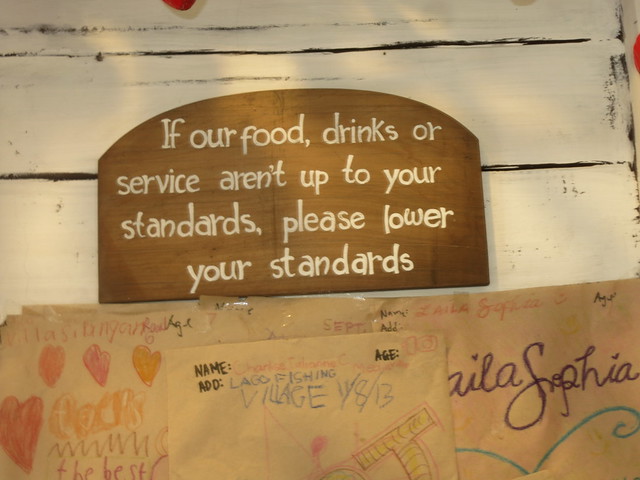 The few challenges that presented itself during the restaurant’s early days—“Standardization of the recipes, and we really had to train the staff to perform at the same level of standards we used in Manila,” supplies MonDay Chefs co-founder Mon Urbano—were addressed accordingly.

Competition, which came in quite aggressively in the first few months, eventually withered down to the occasional copycat. “When we opened Ted’s in December 2012, there were nearby restaurants who would pirate members of our staff. There were some who’d actually call and ask our cooks what ingredients were used for our buffalo wings, for example, and some instances where everytime we’d come up with new items, similar items would crop up in our competitors’ menus as well,” Urbano recounts.

To keep their secret recipes, well, “secret”, the chefs mix the sauces themselves in MonDay’s test kitchen in Manila, such that Ted’s staff would only have to assemble and cook their bestsellers—which comprise mostly burgers, USDA steaks, grilled pizzas, and their famous buffalo wings—in Laguna.

Room for the unexpected
Initially opened to cater to local residents of Santa Cruz, the typical weekend at Ted’s eventually saw diners coming in from as far north as Quezon City to partake of the restaurant’s fare.

“When we started, a lot of people in Santa Cruz were naturally curious to try our food, but later on, we’ve had a lot of expats come in, especially those working in towns as nearby as Los Baños and as far as San Pablo. And we’ve had people from Manila come in—we’ve sort of become a destination in Santa Cruz,” Salonga humbly shares, “we get a lot of the tourists going to Liliw and Pagsanjan because we’re right along the Via del Sol route.”

More than their customer turnout, however, what really surprised the chef was when his sister, Angela, left her corporate career in Singapore to work in the kitchen. A former financial analyst, Salonga’s sister had only planned to stay in Laguna for a holiday, but upon spending time at the kitchen, she eventually decided it was time for a career switch.

“My sister had no background whatsoever in patisserie, but now she comes up with all of Ted’s desserts. Her only foundation is my mom’s cooking, but she learned everything fast—she experiments a lot, would bake until dawn, and even learned restaurant management. She manages Ted’s now,” shares the proud brother.

Now approaching its second year of operations, things are looking pretty good for the family-run outfit. With business doing well, the chefs have been approached by investors for potential franchising opportunities. “We’re still studying it—we’re not too keen on franchising, but more on a partnership, to ensure that standards and qualities are maintained,” Urbano shares.

The restaurant, located in front of the Salonga family compound, is expanding in area as well. “We just opened three new function rooms at Ted’s—nag-extend kami sa likod to cater to private functions. We’ve had a lot of reservations for large groups recently, which affected the operations of the main restaurant, so we thought having function rooms would keep everyone happy,” shares Urbano.

Ted’s is located along the National Highway, Santa Cruz, Laguna. For reservations, call (49) 501-6858 or visit their facebook page at http://www.facebook.com/teds.santacruzlaguna.