Last year, lady luck gave me quite the thrill when my editor gave me my first Trans-Pacific assignment. Tasked to cover a major IT conference at the height of summer in Manila (any reprieve from the city’s scorching heat was very much welcomed at this point), I found myself in transit from Manila to Tokyo, Tokyo to Seattle, and finally, after God knows how many hours spent flying over the Pacific, promptly deposited right smack in the middle of the Mojave Desert. To be fair, not once did I feel the desert heat. Las Vegas, known for George Clooney’s robbing its mammoth hotels and casinos blind, ran efficiently on air conditioning and those impossibly tempting poker chips and time-sucking slot machines. 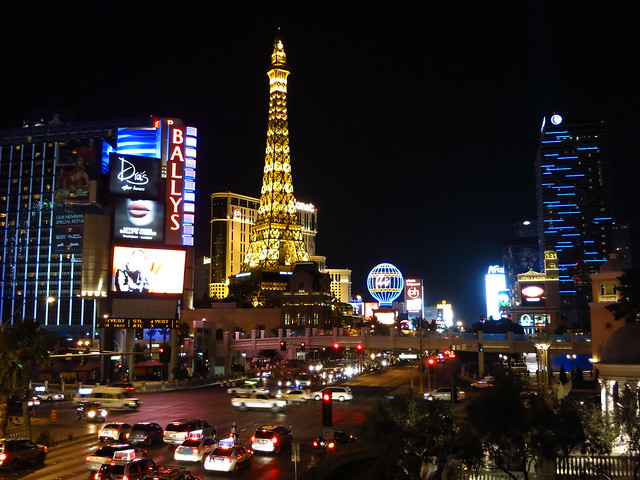 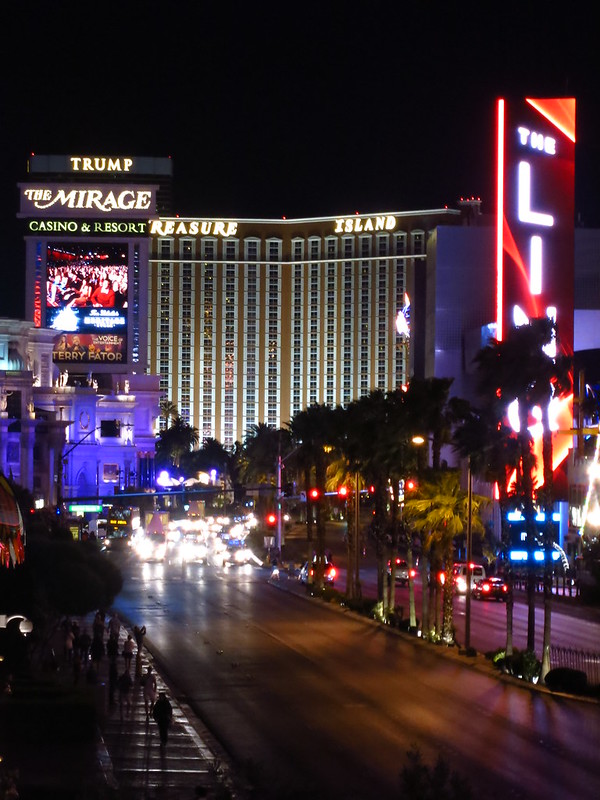 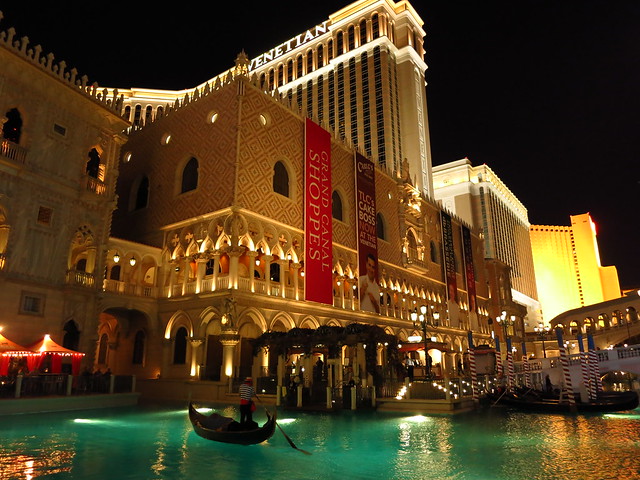 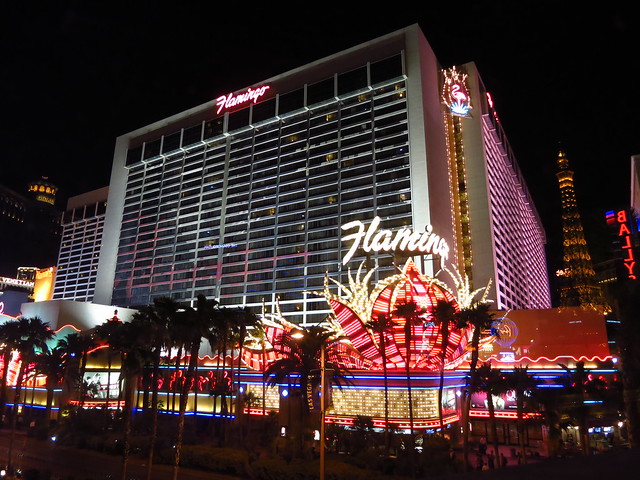 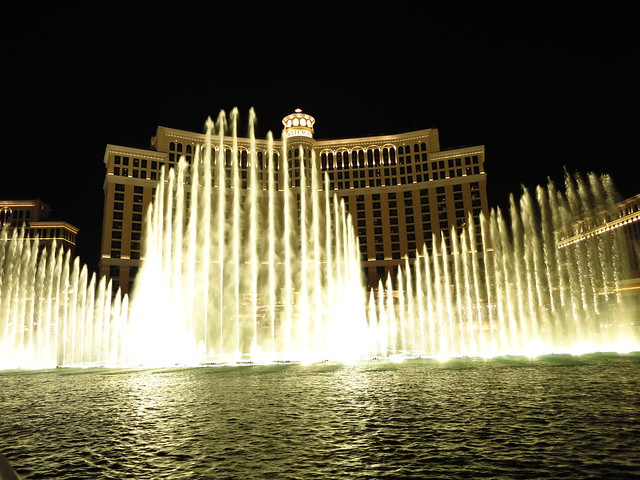 Humidity, however—or to be more specific, the shocking absence of it—served as the lone reminder that I was indeed not in Manila anymore. Five days in Las Vegas, and this island girl was totally parched. No amount of water—and I’m quite the water drinker, mind you—could cure the desert that my throat had become. When I arrived in San Francisco a few days later, this was my chief complaint—to which my smart ass of an uncle wryly replied: “Pfft. Come on, Tricia. We both know that wasn’t why you were dehydrated.” Eh, well…he  definitely nailed that one. There must be something in the water or the air in Vegas that leads one to automatically embrace the mantra that side of the planet is known for: “What happens in Vegas, stays in Vegas.” 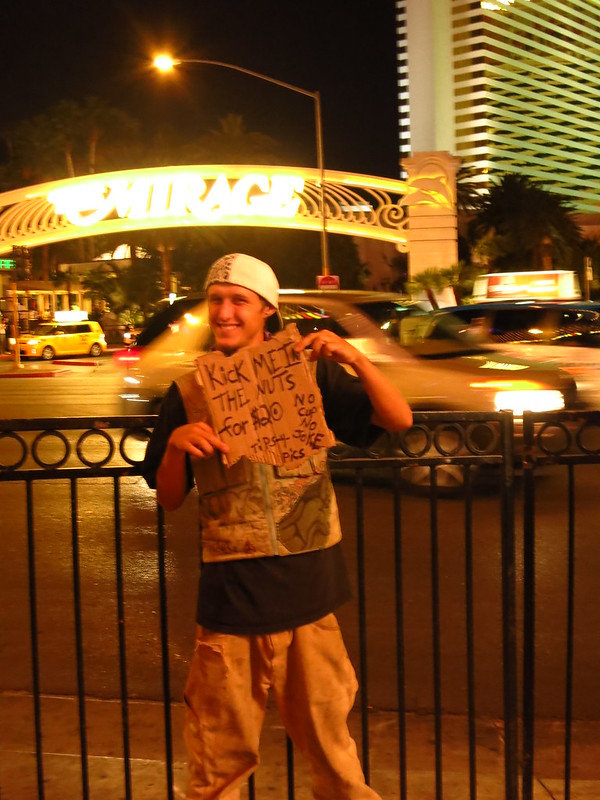 Admittedly, I had gone where all Vegas virgins had gone before: temporarily renounced my god for a new one called Vodka. 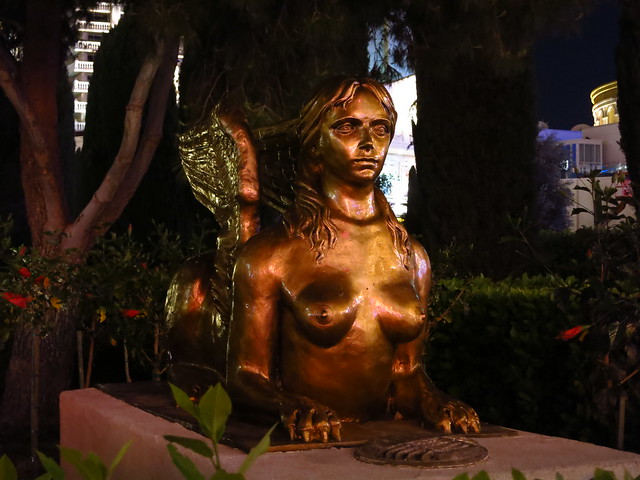 It did not help at all that two of my crazy college roommates A and S decided to join me there for a long overdue reunion. 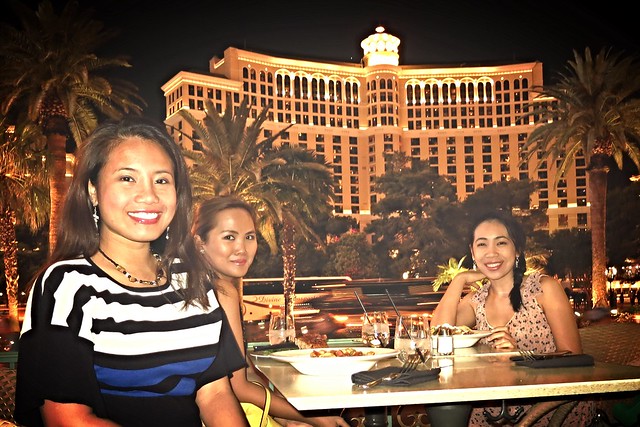 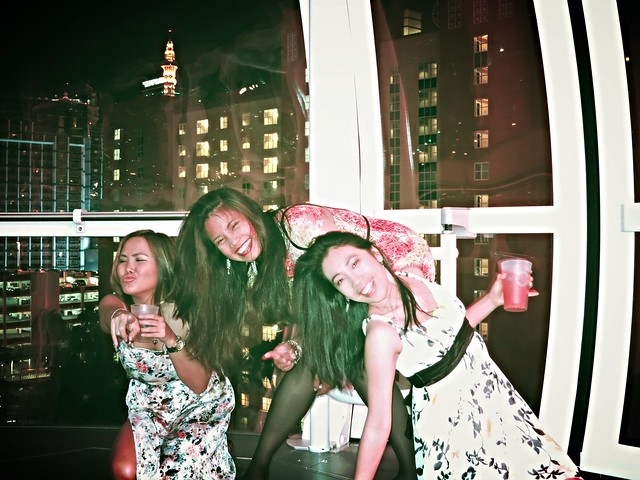 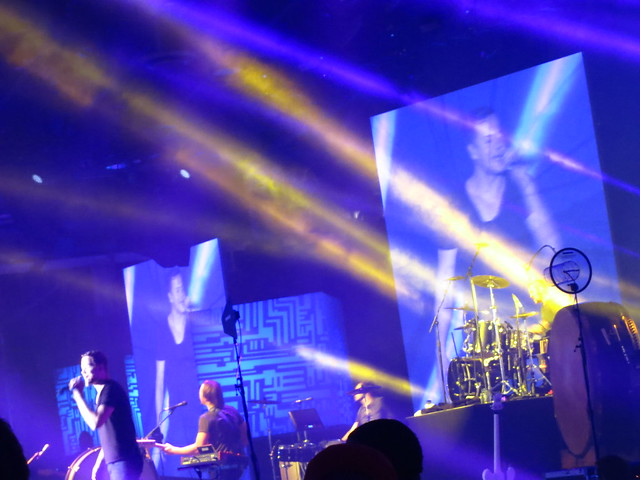 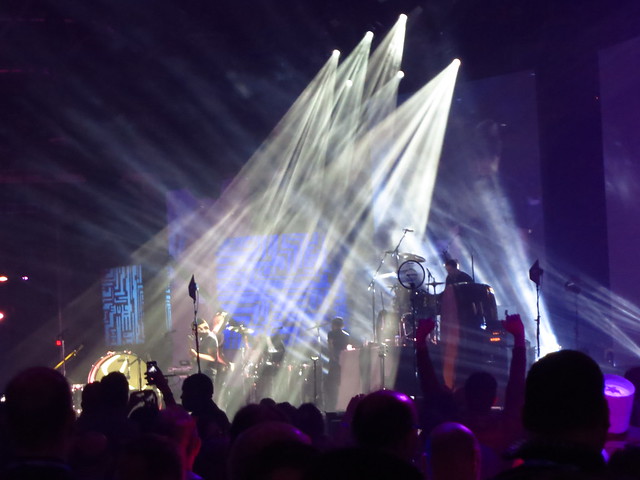 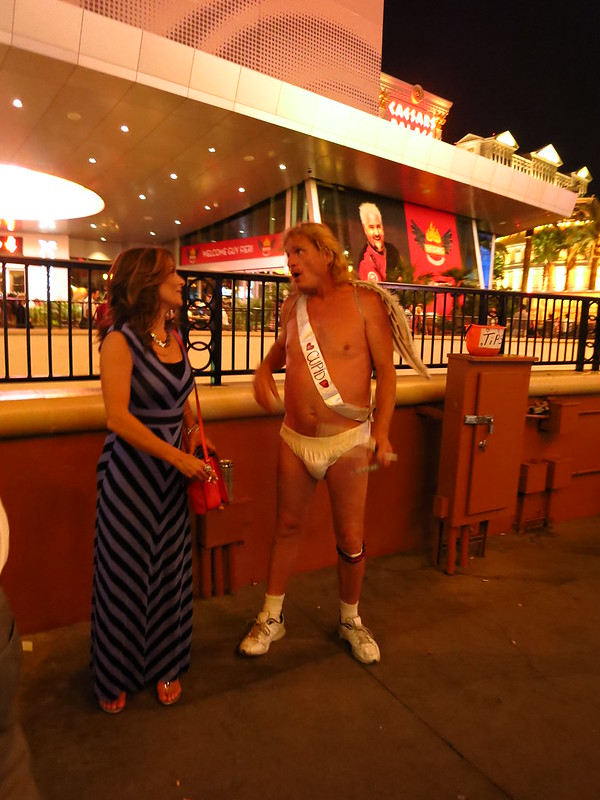 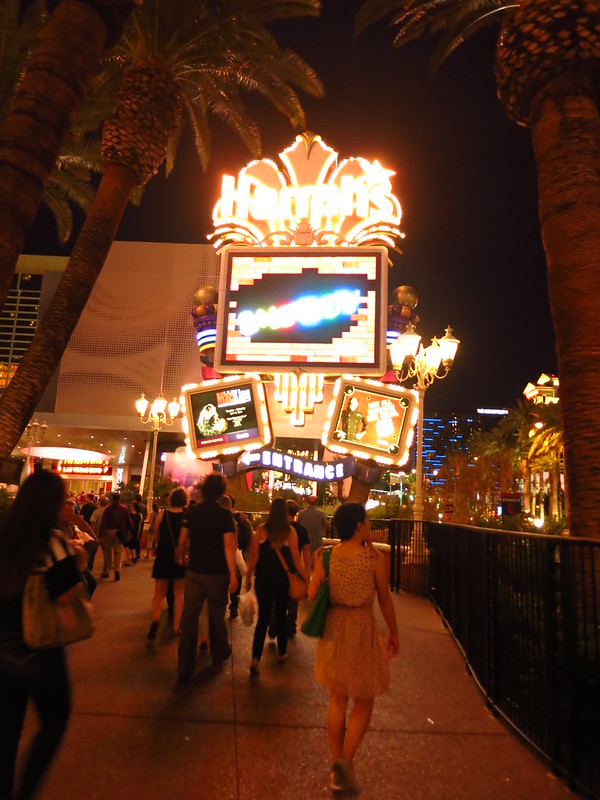 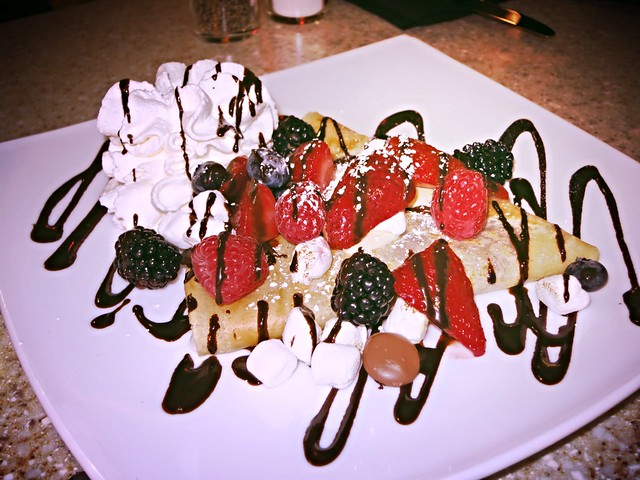 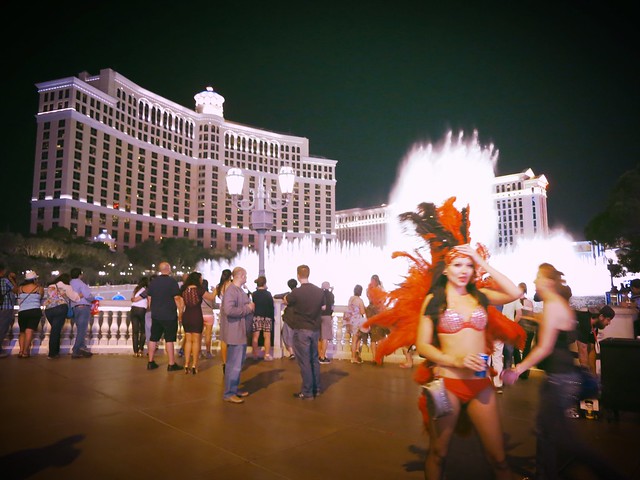 Club crawls, after-midnight pool parties, a party bus, mixers, glutton sessions at The Palazzo, drunken strolls along The Strip, a date with Dan Reynolds and his band Imagine Dragons, and stuff I would rather tell you over a few glasses of Principessa Gavia (see how I tried to make myself sound fancy there?)—you name it, we did it. And we got ourselves some token Las Vegas playing cards—in lieu of the photographic evidence of our drunken escapades that we somehow ended up forgetting to take. EH. What happens in Vegas, stays in Vegas. 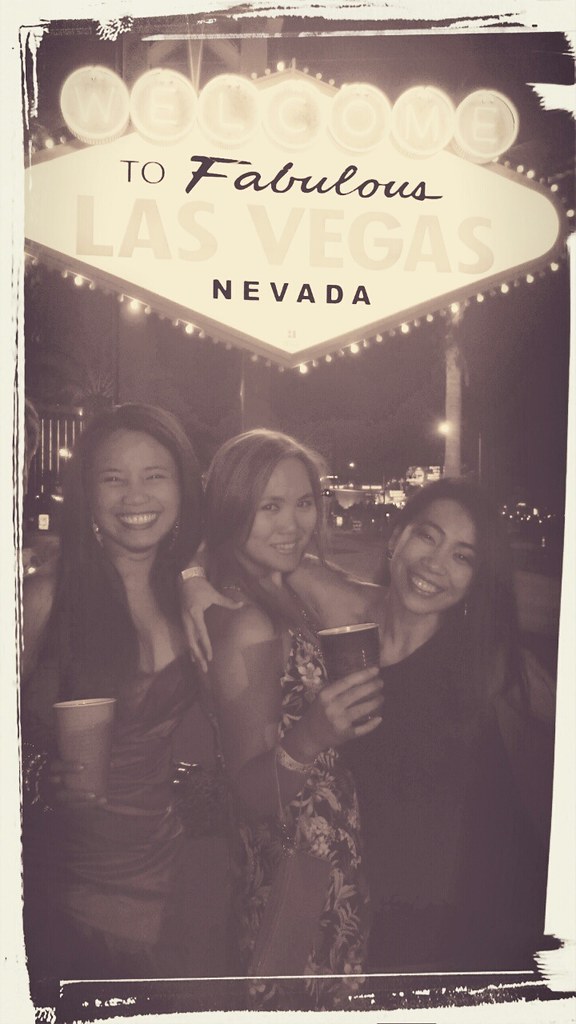