My chief complaint about going to Ilocos? The long hours you spend on the road. In my last trip’s case, the hours totalled a million (when you spend that much time in transit, you tend to lose count). Now I don’t usually mind taking long land trips—and the Northern Luzon route has some of the most picturesque landscapes—but without doubt, Ilocos will prove that there indeed exists a line between enjoying much-needed space-out time while watching the scenery pass you by, and raging mad cabin fever. By the time our motley crew reached our destination—maybe the fact that we were a total of 18 (!) factored in as well—we all needed at least two drinks to take the edge off a really tiring coaster ride.

To avoid argument, we had all left the choice of accommodation—as well as practically everything related to the trip—to my Mom. I had no idea where we would be billeted, and was pleasantly surprised to find our coaster stopping in a quiet street just off Calle Crisologo (“The old street”) where much of Vigan’s historical treasures are richly preserved. 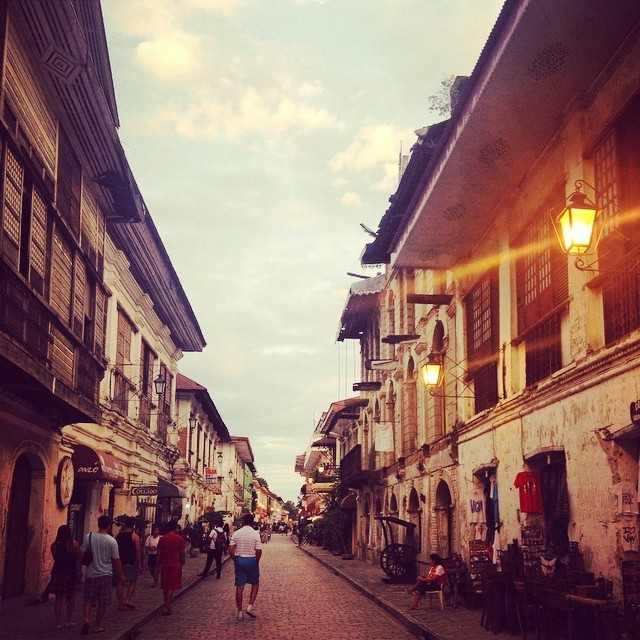 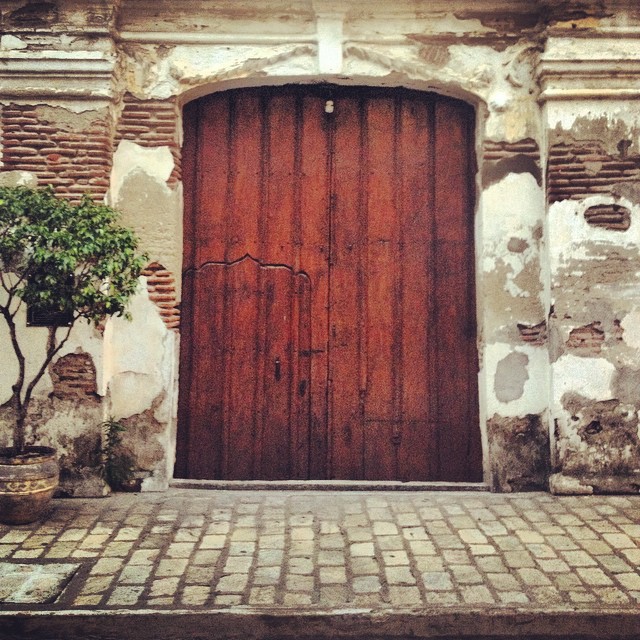 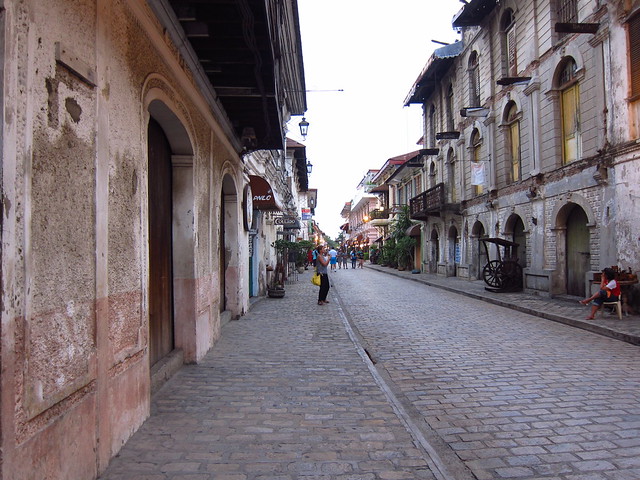 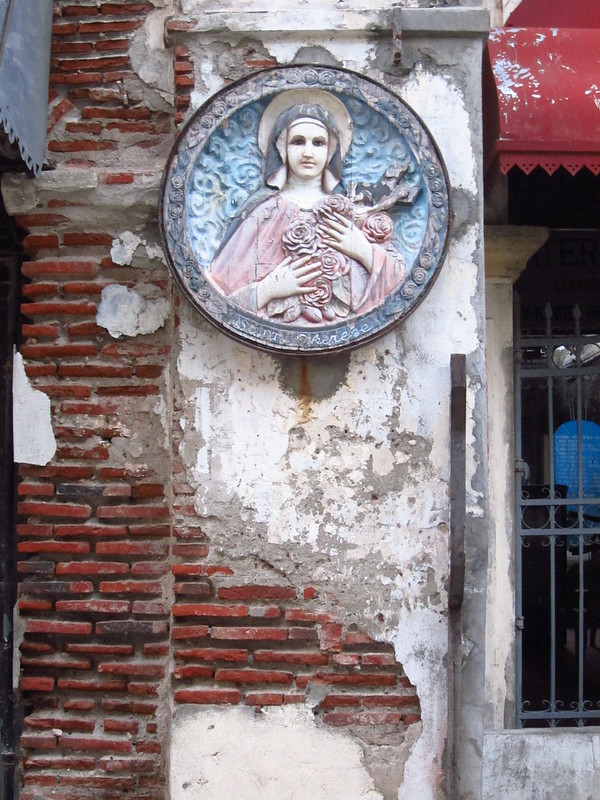 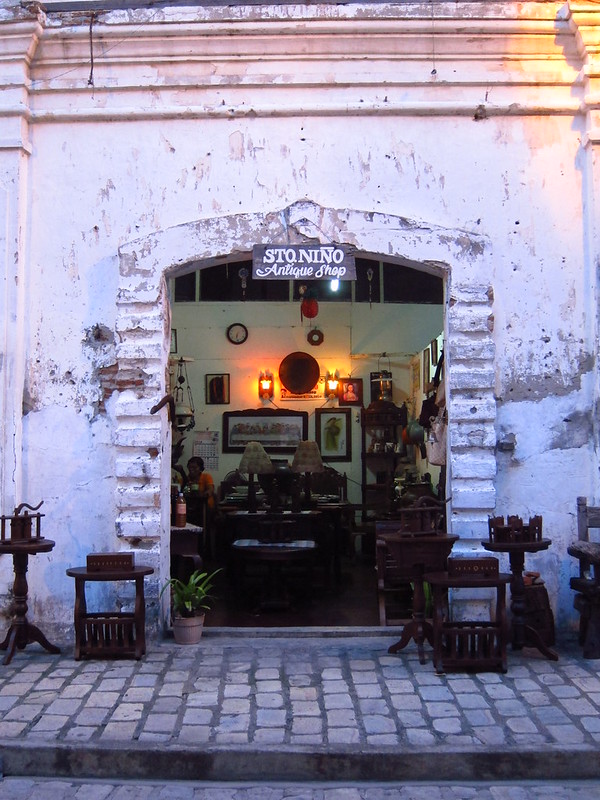 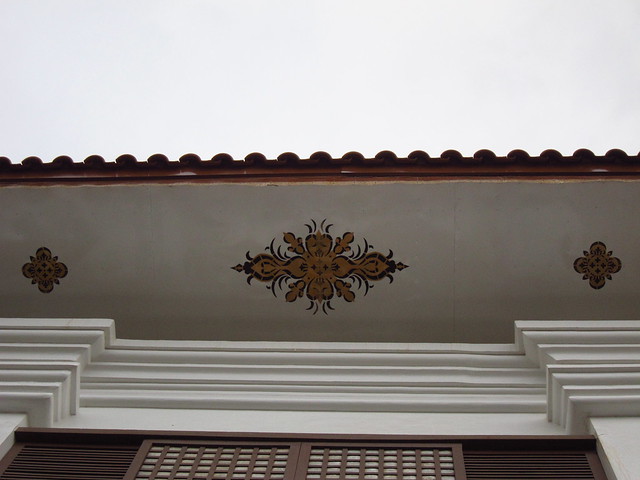 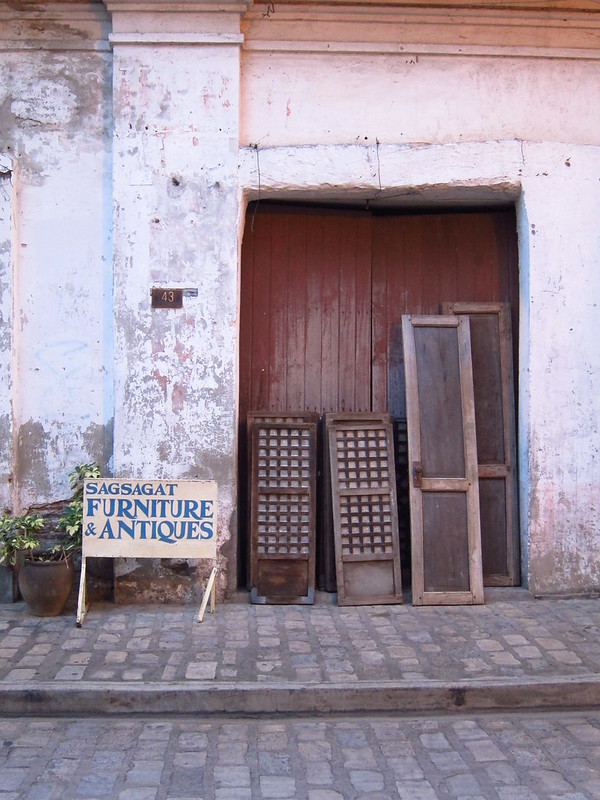 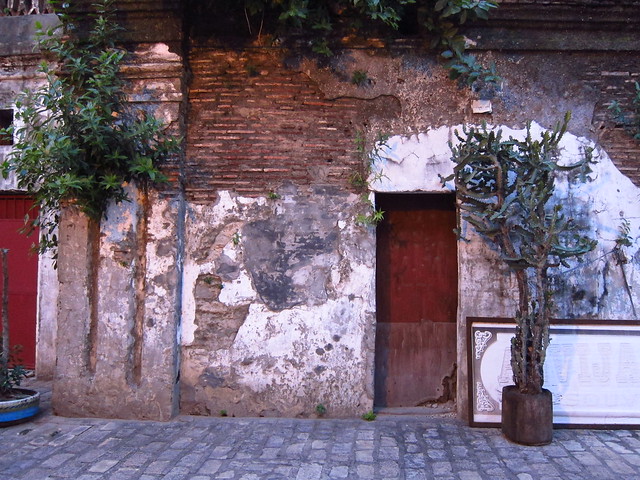 A pleasant surprise awaited us the moment we got off the coaster. It turns out we were staying at Hotel Luna, an old Spanish colonial home converted into the country’s first hotel-museum. 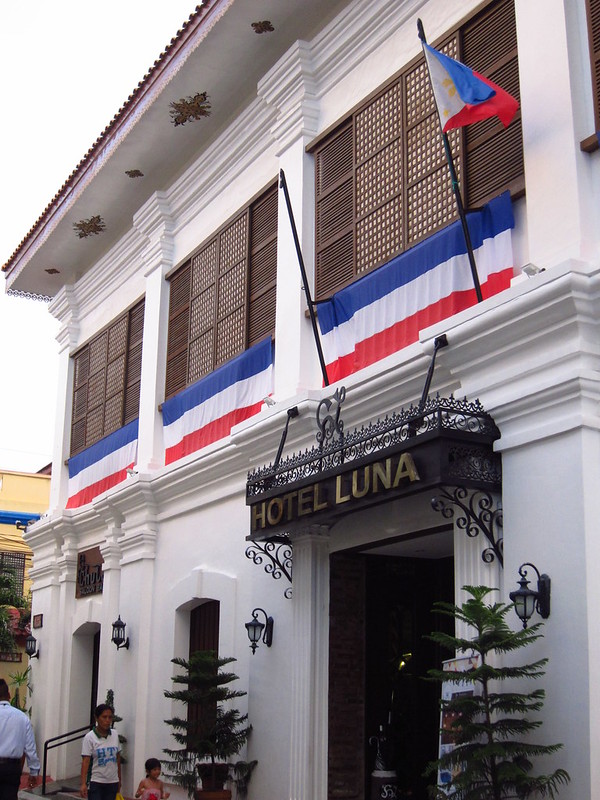 If you want a crash course on and sleep under the same roof as the best of Philippine vintage and contemporary art, this is definitely the place to be. The hotel, named after Ilocano painter Juan Luna,  houses a museum containing a carefully curated mix of artwork by such famed Filipino artists as Fernando Amorsolo, Juan Luna, and BenCab, among others. 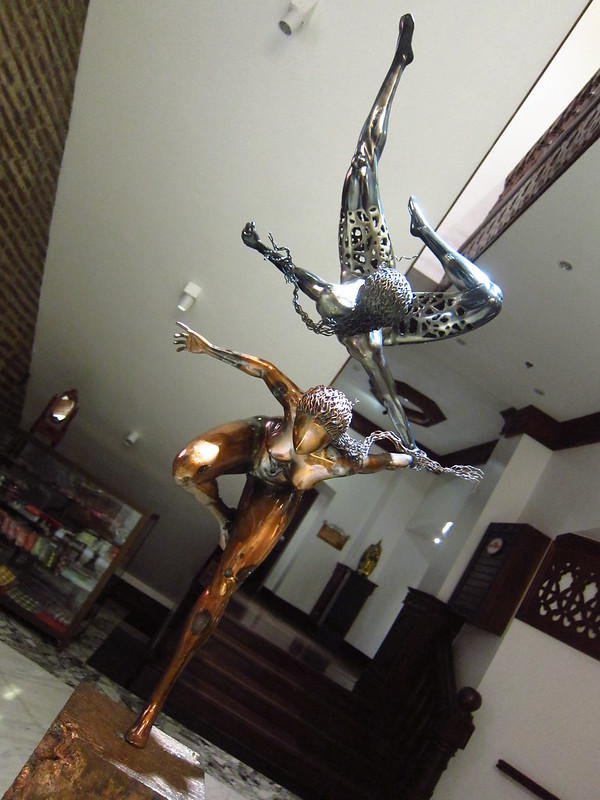 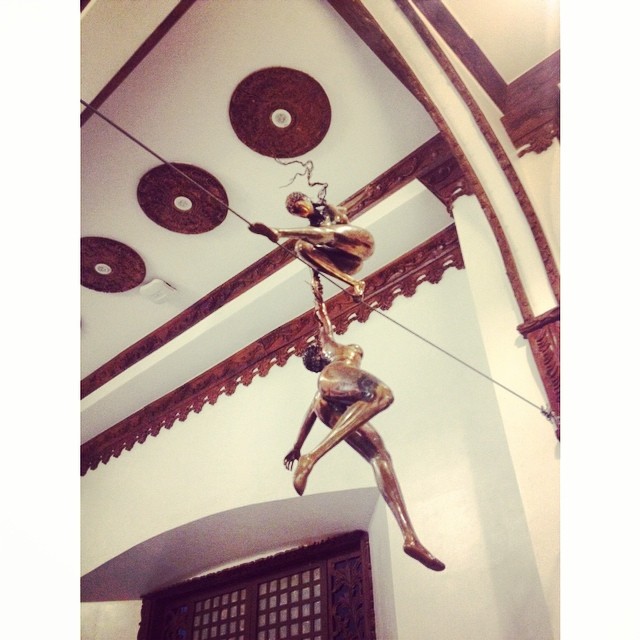 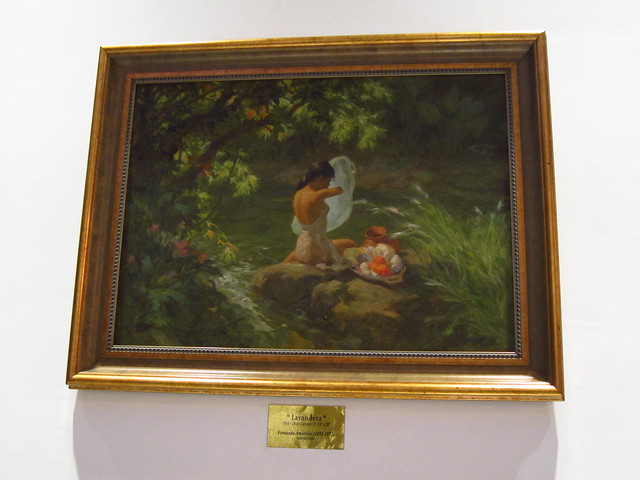 The place is also a few minutes’ walk away from the Crisologo Museum. The ancestral home of the Crisologos, Vigan’s most prominent political dynasty, the museum houses a lot of antiques, memorabilia and other prized possessions of the family. A little trivia: the Spanish Colonial home was converted into a museum after the late Congressman Floro S. Crisologo was assassinated back in the ’70s. The patriarch of the clan, the congressman was in the process of having a bill approved to abolish the death penalty before he was killed. The museum was established by his family to honor the life and death of the Filipino statesman. Make sure to check out the place for a little history lesson: 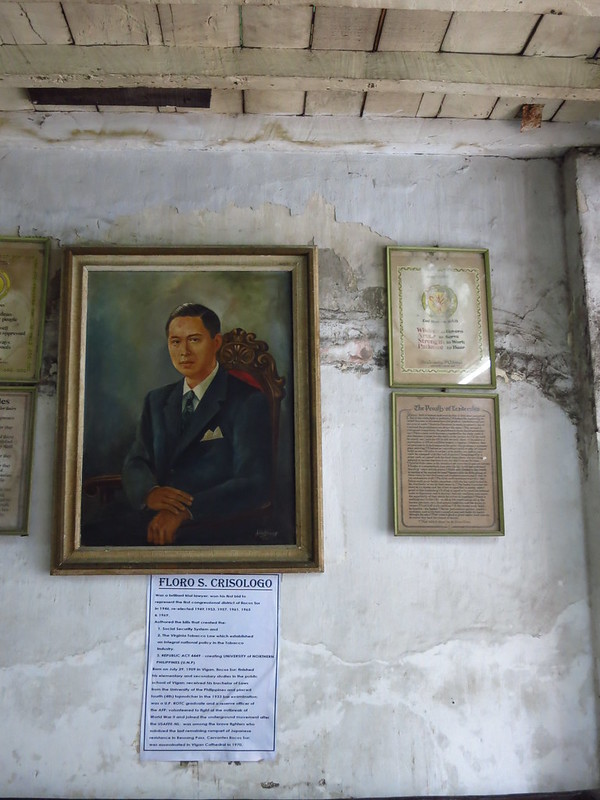 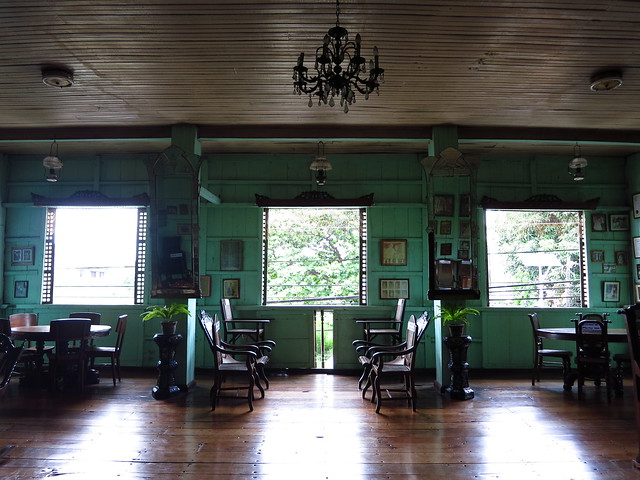 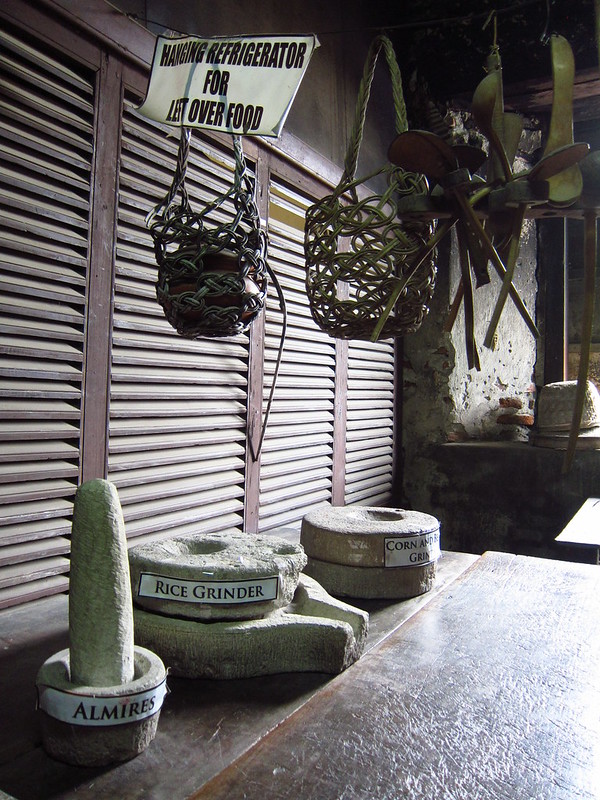 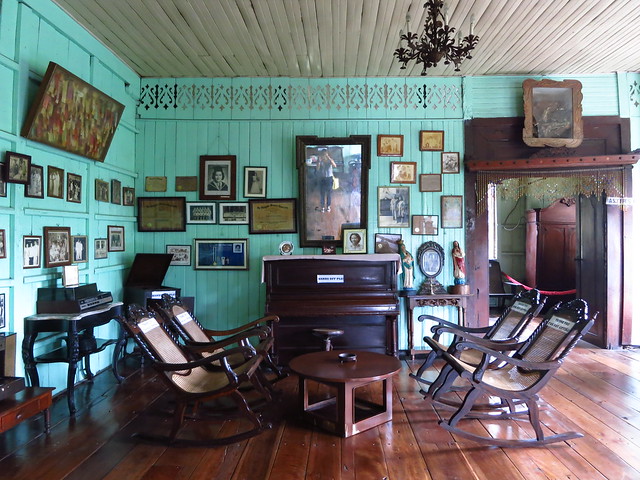 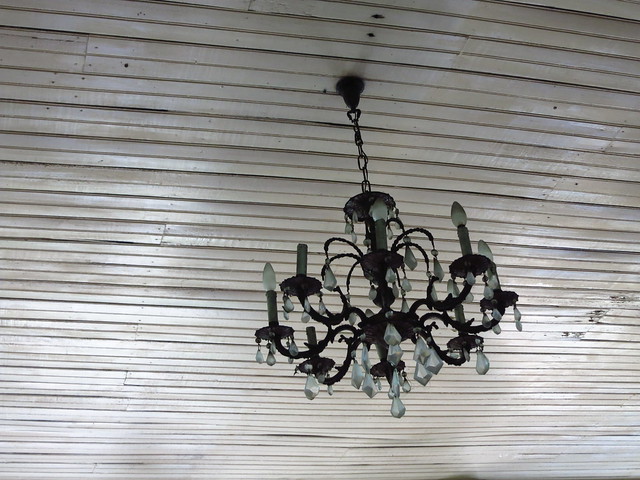 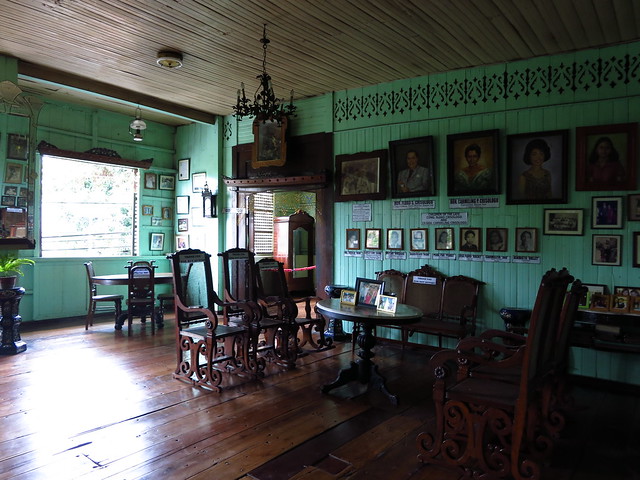 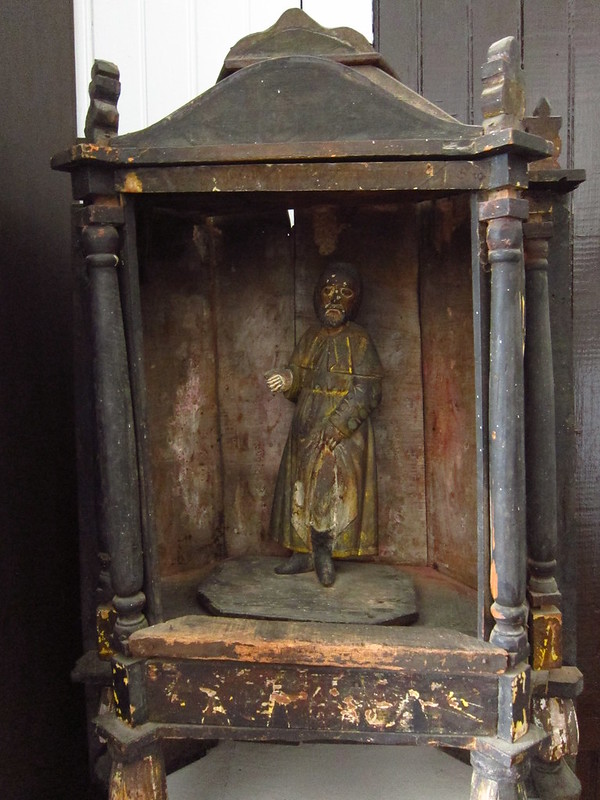 Found a copy of my paper, too! 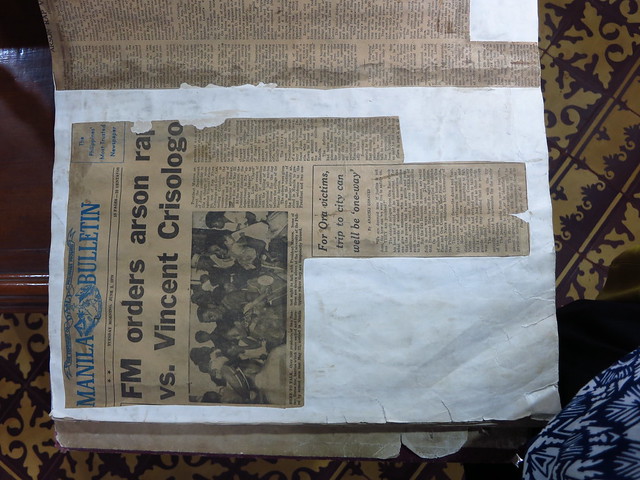