Last October, I discovered that Japan has some serious monopoly on the sun. If sunlight were a currency, then a huge chunk of the world’s high-quality rays of light—the kind that makes ordinary you look extraordinary in photos—is being held hostage in Japan. 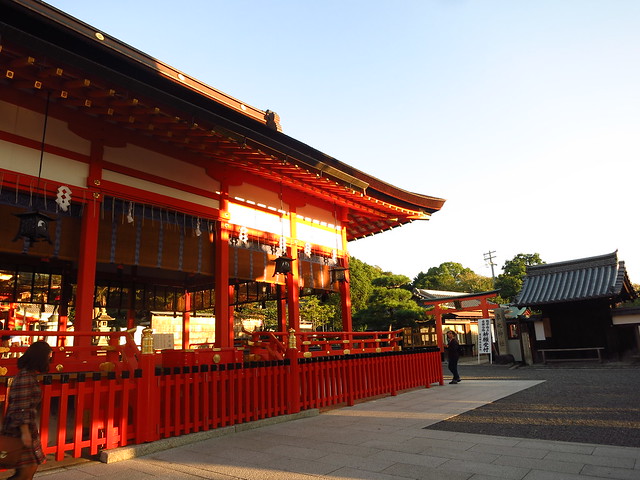 One of the main reasons I keep going back to this country, which in my opinion is distinctly different from the rest of Asia-Pacific, is because the place transforms with the season. Take Kyoto, for example. I’ve been there a grand total of three times, and the places I end up coming back to would leave me with images that are quite unlike the images I was left with on prior visits. I think part of it is that, having lived in a tropical country all my life, the concept of places “changing” with the season has always been foreign to me. It wasn’t until this last visit in Japan, which happened on the tail-end of summer and the beginning of fall, that I experienced the difference.

Because I was with a friend who had never been to the country, we ended up visiting much of the places I had already seen. I thought I wouldn’t enjoy Kyoto as much as I did when I saw places like Fushimi Inari and Tenryuji with freshly minted eyes, but this visit actually left me with a renewed sense of appreciation for the country’s beauty. Whereas in the wintry months I was left with a rather dark and dramatic image of these places, at the tail-end of summer, I saw another side of Japan. One that was refreshingly light, vibrant, and, no other word to describe it, sublime. 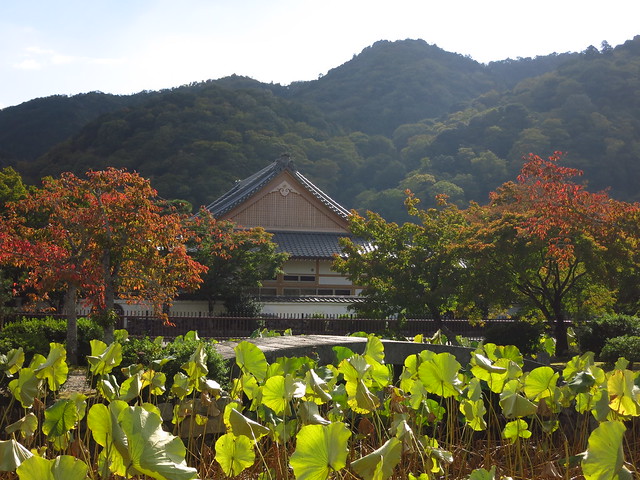 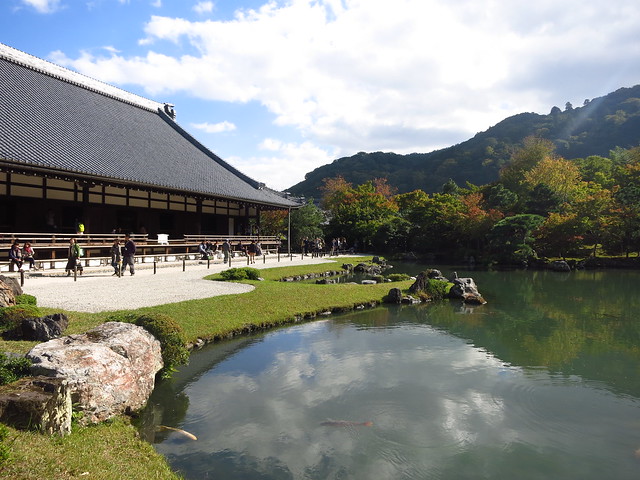 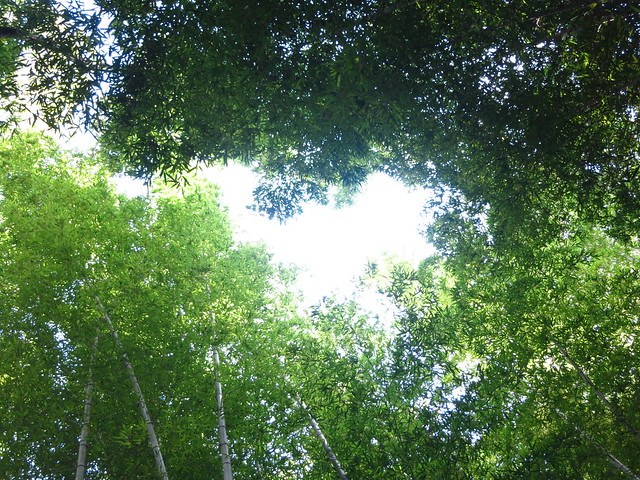 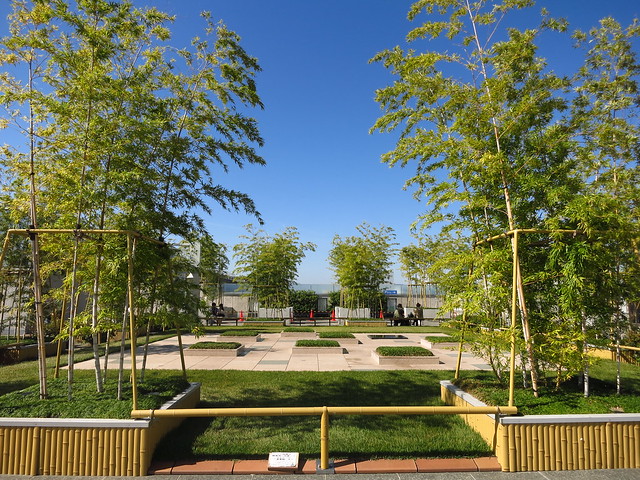 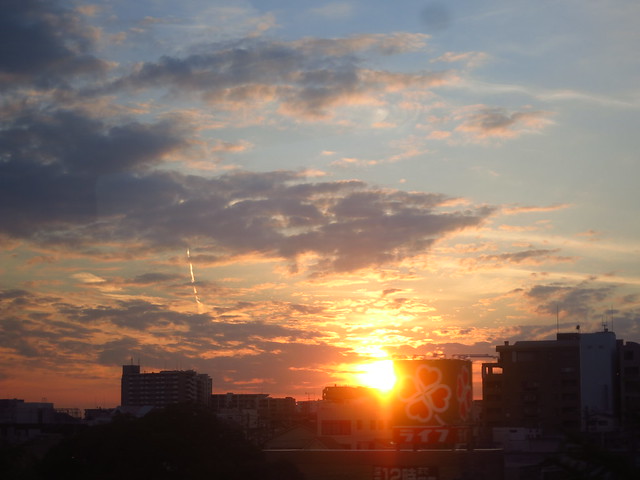 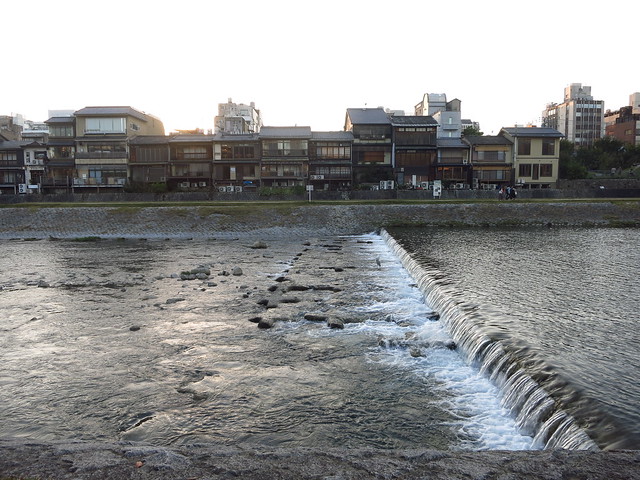 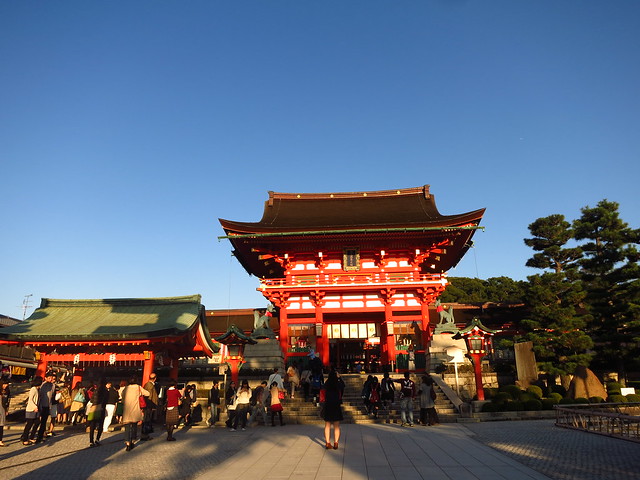 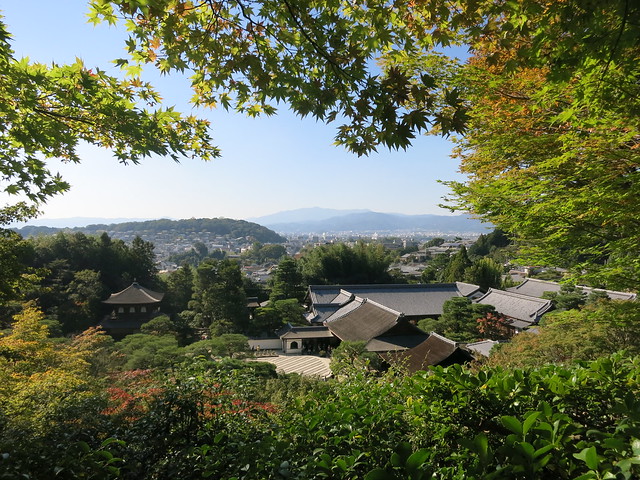 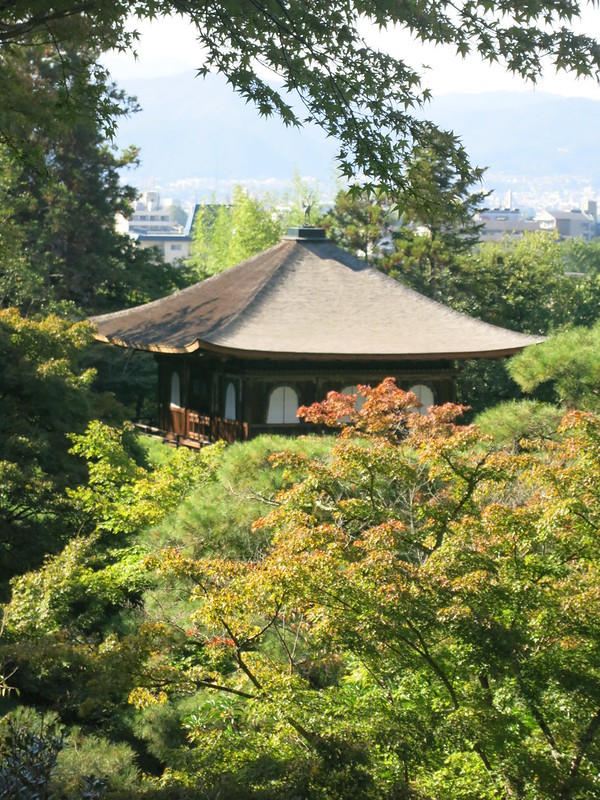 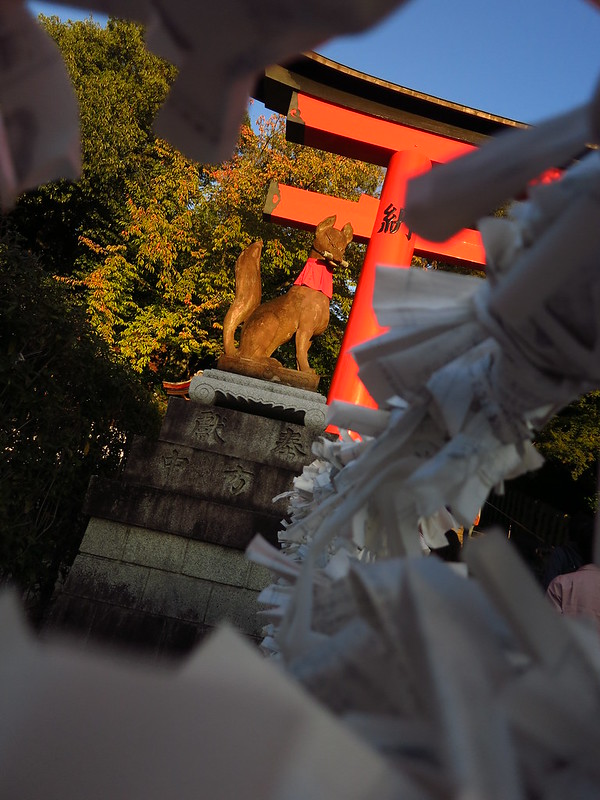 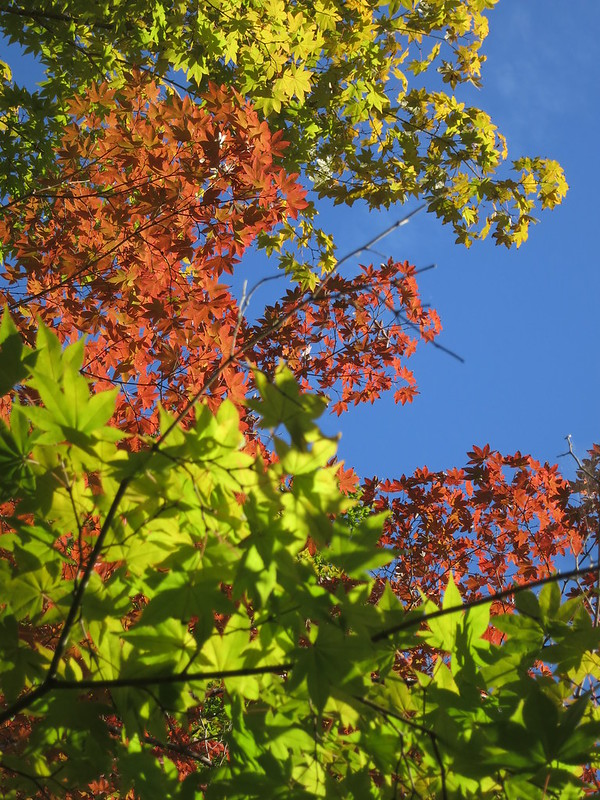 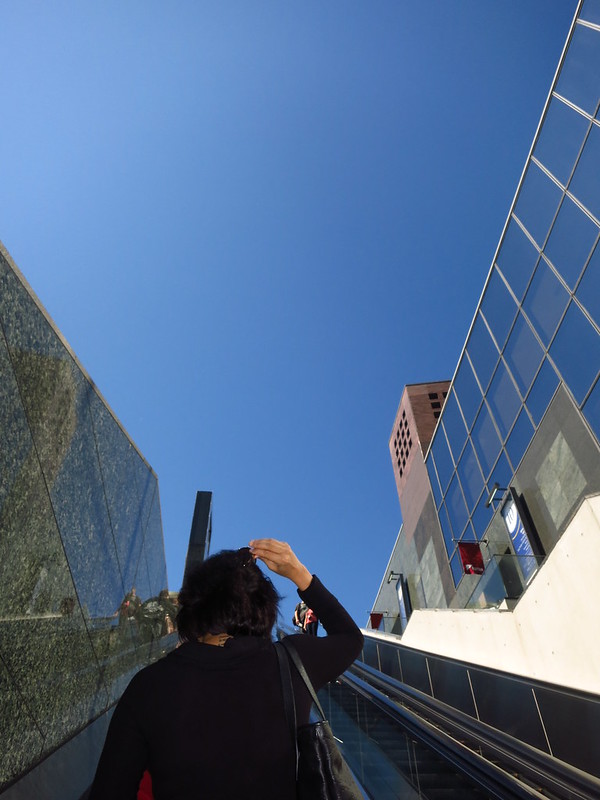 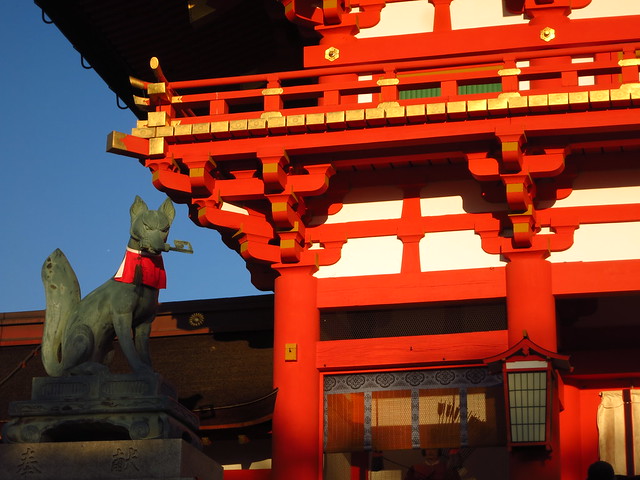 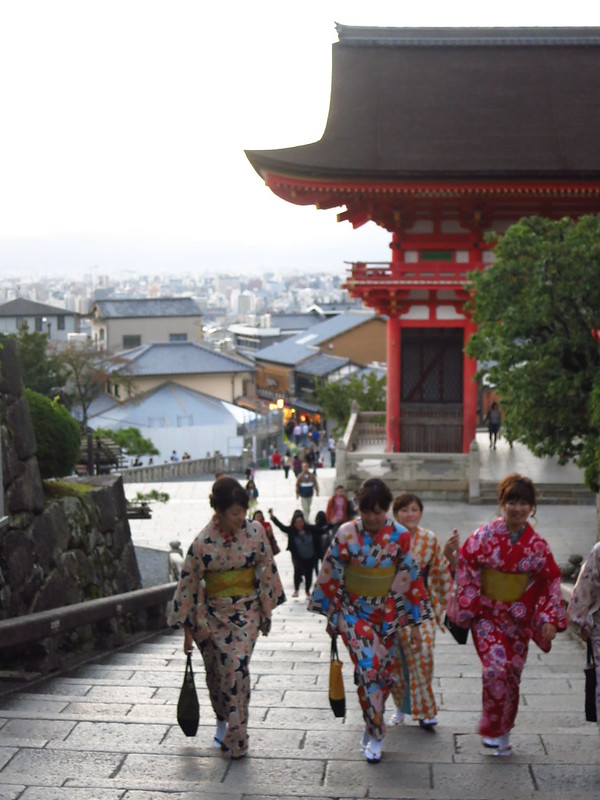 10 thoughts on “Kyoto, Japan: Soaking up the sun”